Is January 1 Really the “Black Friday” of Fitness? 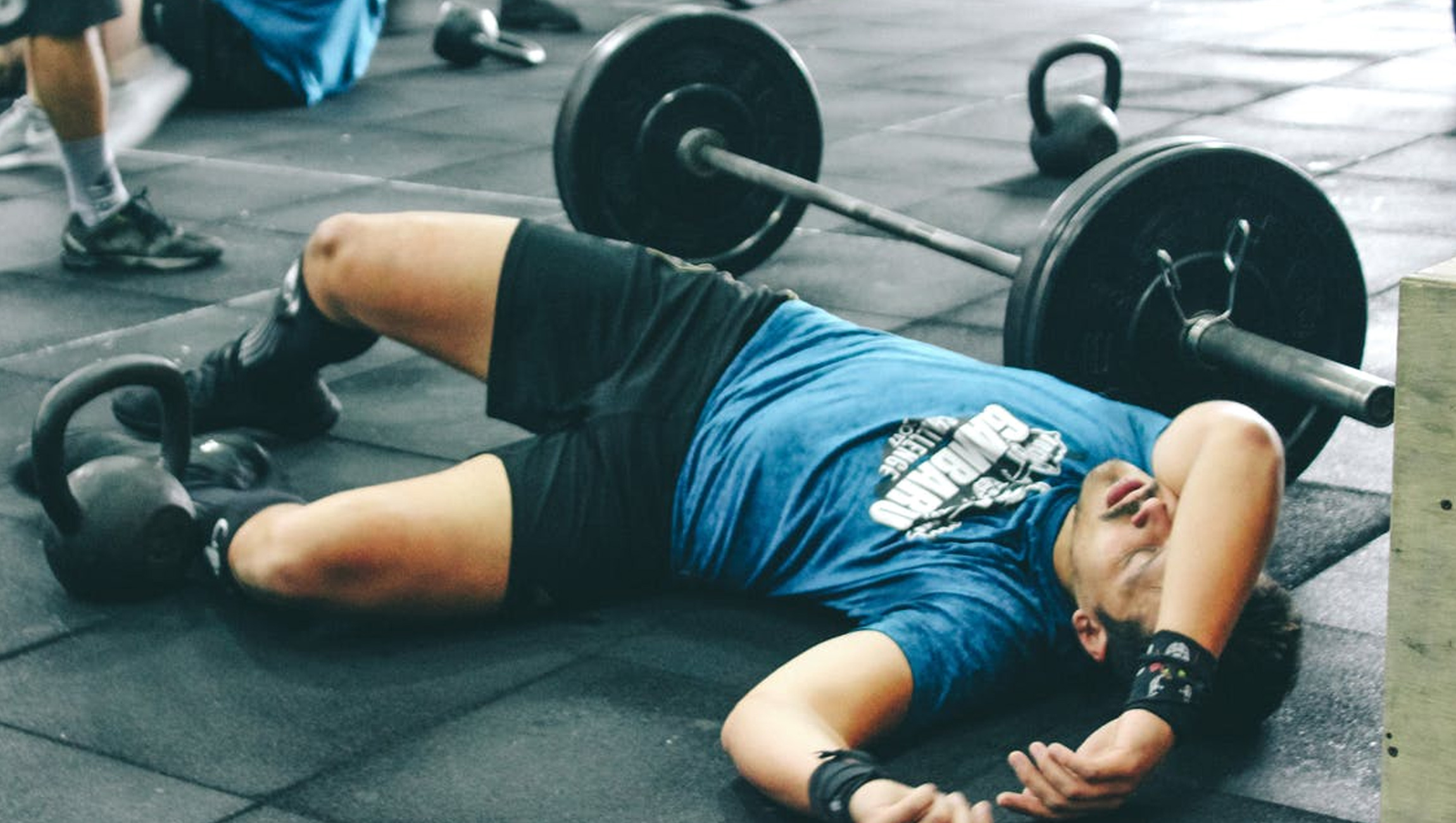 The more we learn about how consumers are using mobile devices, the more we see that marketing in some industries may be off the mark. For example, our recent data study on the fitness app industry shows that the cycles of interest stretch far beyond the New Year’s Day gym rush.

The study, which covers 2017, and January 2018, shows that consumers are just as interested in fitness in July as they are in January, and even more so from October to December. This would seem to be an eye opener for industry marketers who look at January 1 as the fitness and gym “Black Friday.”

The results of the study show just how much data-driven decision making is reshaping how brands and merchants reach the right audience, with the right content, and at the right time.

Our study homed in on how mobile device users engaged with fitness apps around New Years – but the results offer lessons for marketers in any industry: relying on analyzed data is proving far more effective than going after customers based on gut instinct alone.

Also Read: How AI is Driving a New Era of TV Advertising

The Most Competitive Times of the Year

For a highly competitive industry such as fitness, January 1 can be a boom – but our data showed that it’s not the only time.

June and July are known to be times when gyms drop prices to attract more customers during the slow summer months. With 7 and 8 percent respectively, June and July only trail February and May as the months with the lowest percentage of downloads.

Overall, interest in fitness, and staying healthy, seem to be trending upward. Approximately 9% of mobile users in the US downloaded a fitness app last year, up from 7% in 2016, a 24% year-over-year increase.

The highest concentration of downloads came from northern states, with Utah, Minnesota, Wisconsin, New Hampshire and Nebraska at the top of the list. Southern states, conversely, did not fare as well, with Arkansas, Mississippi, Louisiana and West Virginia at the bottom of the list.

Of the cities researched for the study, Seattle and Boston tied for the highest percentage of fitness app downloads among mobile users, at 12 percent.

What else is on their phones?

The overall national average of men and women using fitness apps is nearly an even split, with women comprising just over 53% of all downloads in 2017. Only a few states boast a noticeably higher percentage of female users, such as: Mississippi (60%), Kentucky (58%), West Virginia (58%), Louisiana (58%) and Iowa (58%)

I'm a business intelligence consultant, and more than a buzzword, this means that my area of expertise consist of a thorough understanding of the value that can be delivered through big data analysis.