How AI is Driving a New Era of TV Advertising 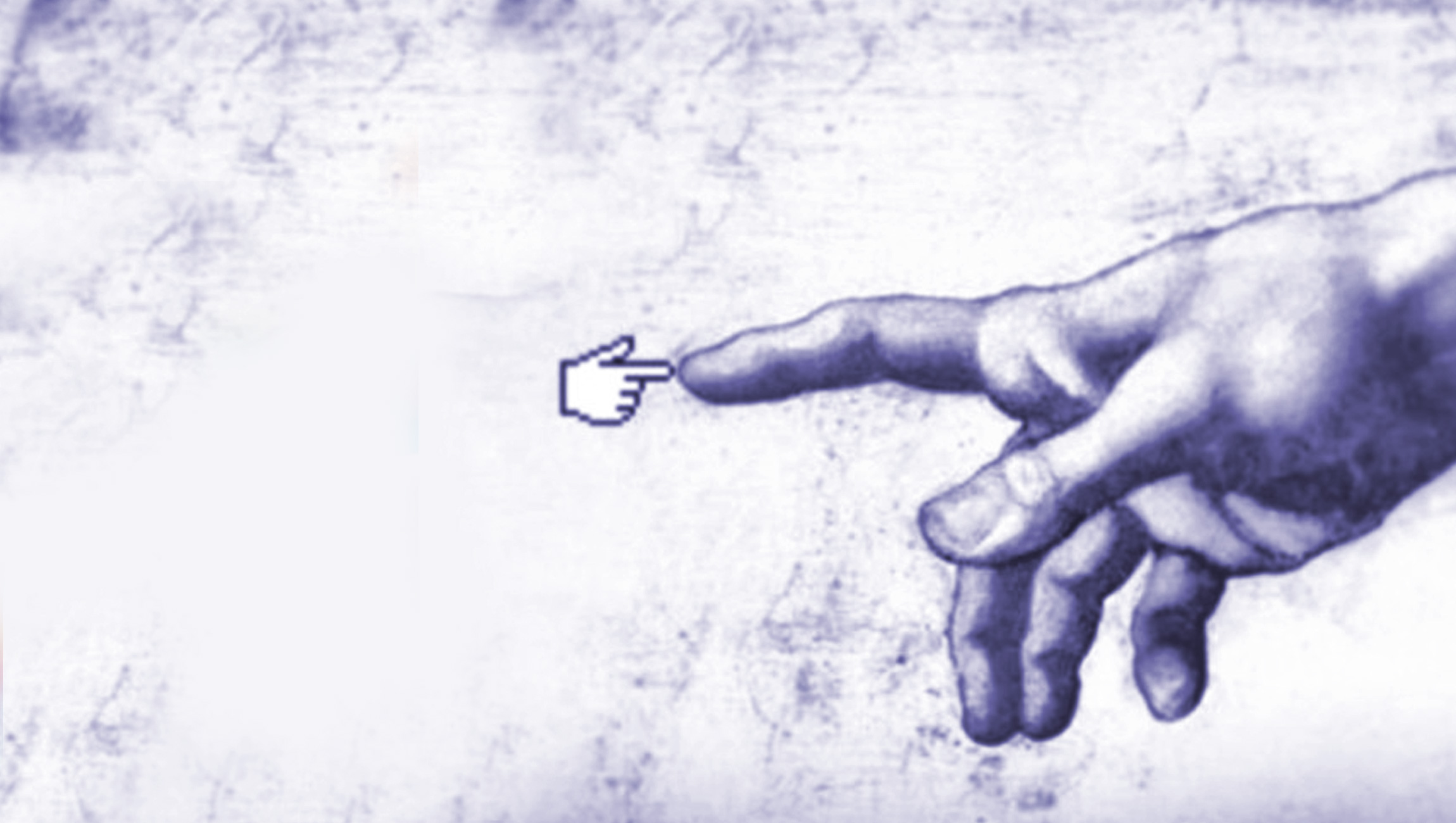 In 2007, I was as an Assistant Media Buyer purchasing local television spots for General Motors in a few markets in the south. My job was to pick local news or local shows and allocate budgets based off of the demographics those content sources were likely to reach. The only metric of success was posting 90%, which meant we needed to fulfill 90% of the buy to the people we said we’d reach. If the goal was to reach 10 million people aged 35 to 54, a successful buy meant reaching at least 9 million of them.

The campaigns were a black box for us.

Did the consumers watch the spots? Did they help the brand drive traffic to its local dealerships? Did we impact behavior at all? We had no way of knowing.

But now, Artificial Intelligence (AI) has been solving these problems in very interesting and exciting ways.

Last November eMarketer reported that 70% of U.S. adults “second screen” while watching TV. That’s pretty discouraging for brands that spend millions on their TV spots. But before you give up on TV advertising and its mass reach, consider this is reported, not observed, behavior. No doubt we all second screen, but we don’t do so all the time. That begs the question: how does a brand know consumers paid attention to its $5 million Super Bowl ad rather than their mobiles?

Using AI, data scientists have been able to map multiple devices to the same individual and household, as well as to connect online behavior with offline behavior, such as watching the Super Bowl via a connected TV and engaging with a smartphone during commercials. We can determine when consumers second screen during the commercials by counting the number of bid requests from their devices.

Of course, AI can’t tell us if an inactive device meant the consumer watched the ad or went to the kitchen for another beer, but if we track ad requests across millions of household, we can get a lot of insight into a creative’s ability to captivate consumers.

AI can also help determine the impact of an ad on consumer behavior, thanks to that same ability to link online and offline behavior. For example, if we know that a particular household was presented with a TV ad for a ‘one-day-only sale’ on GM pickup trucks, and a mobile device associated that household shows up at the local dealer on sale day, then we can assume the ad had an impact. The connection becomes more compelling when the behavior is seen across all households that see the ad.

Read Also: How AI Will Make Marketing More Personalized In 2018

Marketers will continue to see new opportunities to improve their campaigns as TV becomes more digitized. As of 2017, there are nearly 133 million connected TV users in the US and will grow to at least 181 million in this year. That’s 55% of the population we can now tie ad-views to online and offline behavior.

Many programmatic companies allow marketers to incorporate TV inventory into their multi-channel programmatic campaigns. These connected TVs are targeted using first- and third-party data sets, just as if they were laptops and tablets. Marketers can create surround-sound marketing, hitting consumers with messages on their laptops, mobile devices, and TVs. That’s huge, but it’s only the tip of the iceberg.

AI is more precisely transforming the very segments we use to pinpoint consumers who are in the market for a particular product. Machine learning excels at sifting through massive amounts of observed online and offline user behavior to discover distinct signals that indicate purchase intent.

Additionally, it can make sub-millisecond decisions on removing consumers from a targeting segment as soon as they stop sending in-market signals. Humans don’t tell the machines what to look for, the models do it completely autonomously at a scale beyond humans’ collective capabilities.

Read More: The Most Effective Way to Sell, Backed by Science

Through numerous applications of machine learning, we’ve learned that there is a host of common — and often non-intuitive — behaviors that people engage in before they exhibit the signals of being in the market.

For instance, in the classic digital marketing use case, airlines will retarget consumers who search on flights to Las Vegas. In a machine-learning use case, airline marketers would target consumers who look at wedding chapels, an early signal that they’ll soon look for a flight to the city. In other words, the machine predicts who an airline’s future customer will be, giving the airline the opportunity to get a jump on its competition.

Television has always been a powerful awareness tool, enabling brands to reach millions of consumers quickly and effectively. AI enhances that power by predicting the right people to receive a TV ad, gauging its effectiveness, and assessing its impact on online and offline consumer behavior. This is the kind of functionality that would have made my first job easier.

Read More: How Marketers Can Use Customer Behavior to Drive Revenue

Varun Batra is Executive Director of Sales for Dstillery and is responsible for Dstillery's sales efforts on the West Coast. He has been been at Dstillery for seven years and has over 10 years of Advertising experience. The early years of his career were spent on the agency side buying media for esteemed clients like General Motors.

Varun holds a BA in Advertising from the University of South Carolina and has a killer jumpshot.