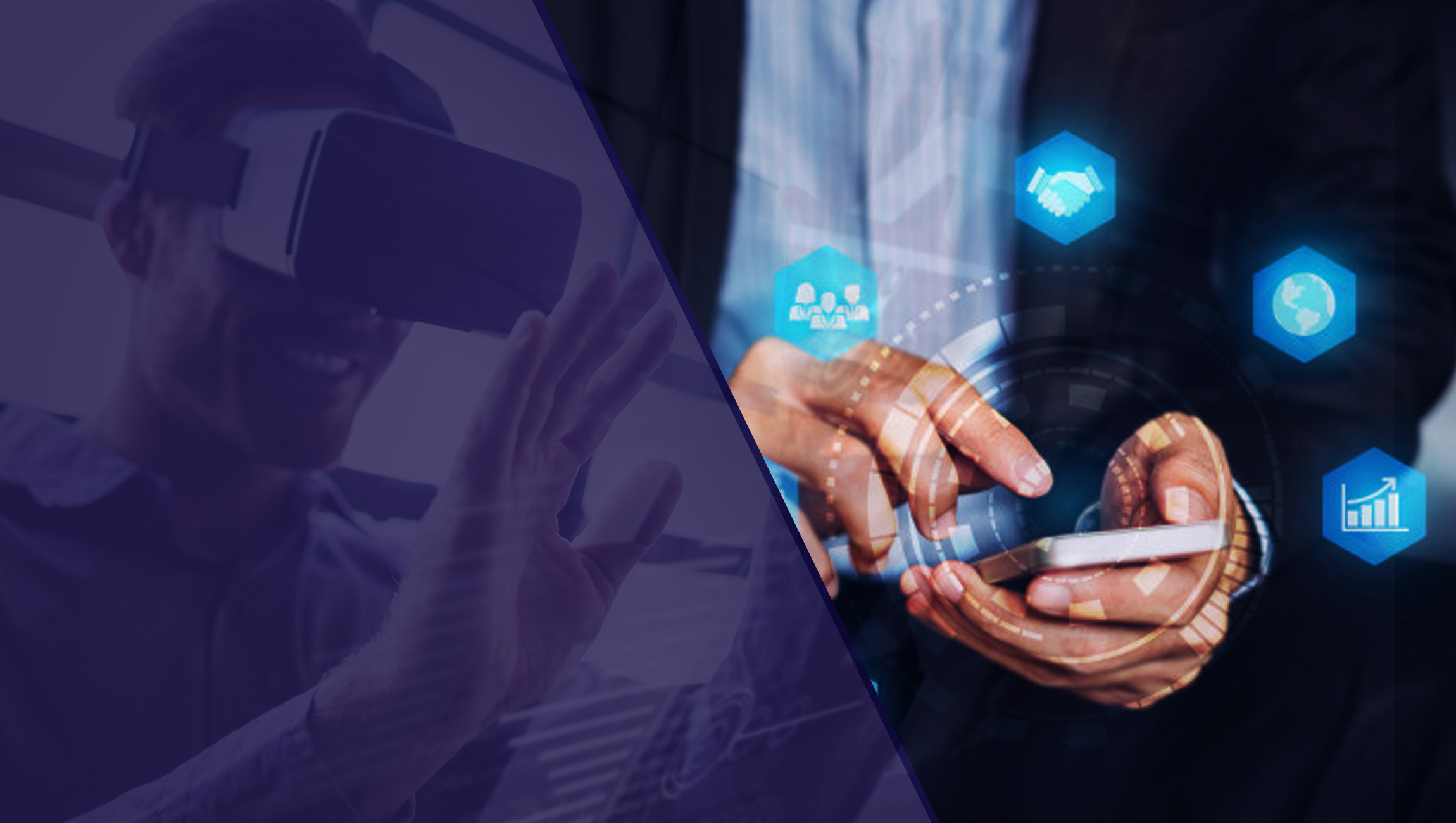 Applications of Artificial Intelligence and Machine Learning have proliferated across nearly every industry in recent years, and rightfully so. The technology has come a long way in a relatively short period of time, and its utility is now being appreciated in realms where AI and Machine Learning were never considered before. However, along with this advancement has come a growing concern: What if the technology makes the wrong decision? What if we’re unaware of the long-term consequences of handing decisions over to machines?

The concern is warranted, and it exposes an underlying problem: As AI and Machine Learning have matured, we’ve started viewing processes in black and white: It’s either manual, or it’s automated. But the reality is that nearly every digital task today—particularly in the Marketing world—shouldn’t be absolutely manual or absolutely automated. Rather, the majority of use cases today call for a solution that exists somewhere within the shades of grey. That’s where Augmentation comes in.

Read More: Did You Know These Three Reasons Your Lead Nurturing Isn’t Working?

In today’s conversations around AI and Automation, Augmentation isn’t getting nearly the level of attention it deserves. Part of that is simple terminology confusion. When we talk about manual tasks, we’re referring to step-by-step processes that we complete entirely on our own. With Augmentation, we’re introducing operational assistance into that process, but we keep the crucial decision-making with people. Automation, on the other hand, gives control of both operations and decision-making to the system.

With Automation, we’re now seeing examples emerge that point to one conclusion: Just because you can automate doesn’t mean you should. Look no further than Facebook and Google for cautionary tales.

With Facebook, Automation of the surfacing and promotion of content has given rise to the current plague of Fake News and political dysfunction. The response from Facebook has been a necessary fallback to augmentation rather than automation of content discovery and promotion. The company has had to introduce a much more significant level of human decision-making to control the content on its platform. However, the social giant has found it difficult to manage this new reality, with teams of humans struggling to keep up with vast streams of content worldwide.

Meanwhile, Google has faced challenges with automation at every step of its journey. The famously “AI first” company has found that algorithms cannot safely be granted complete control over the content. Like Facebook, Google has backed away from full automation for many of its essential functions.

Human decision-making must guide content surfacing and discovery, particularly when it comes to sensitive areas like brand safety and illicit and illegal content on open platforms like YouTube. Again, Augmentation—not Automation—is the only way to keep the volume of online content from overwhelming systems tasked with uncovering what’s valuable for today’s online users.

Walk Before You Run

The race to automate—particularly in the realm of online content and advertising—is understandable, given the massive volumes of data that must be parsed every second. However, the industry must develop systems that maintain the required level of human intervention as these systems take root.

Take driverless cars, for example. The potential for autonomy in the driving experience is there and, by all accounts, progressing quickly. However, everyone recognizes what’s at stake when it comes to giving over decision-making to computers. The result is that we’re moving gradually, with augmented products like Tesla’s autopilot. Over time, more of the driving process and decision-making will be given over to systems, but human intervention will always need to remain in important circumstances. In this regard, we’re wisely viewing the landscape between manual and automated processes as a vast spectrum rather than an on-off switch.

This is precisely the conscientious approach we need to be taking with Marketing Automation. We’ve all now agreed that the volume of Marketing opportunities out there has surpassed the ability of humans to efficiently navigate, but wholesale automation of the process would give way to an unacceptable loss of safety and efficacy for brands.

The same is the case on the local level, where small businesses are struggling to manage the proliferation of online listings and content surrounding their companies. While certain tasks within the needed management of these elements can be safely given over to algorithms and systems, a good many of them still require human intervention and decision-making.

When it comes to Marketing and Machine Learning—as in so many areas of life today—there are no absolutes. We need to stop viewing the landscape in black and white and, instead, recognize and embrace the many shades of grey that make this such an exciting time to be a marketer.

Read More: AI and the Future of Content Management

Global CX Leaders Predict the Explosive Rise of GigCX in…