Will AI Really Be The Death Of Human Intelligence? 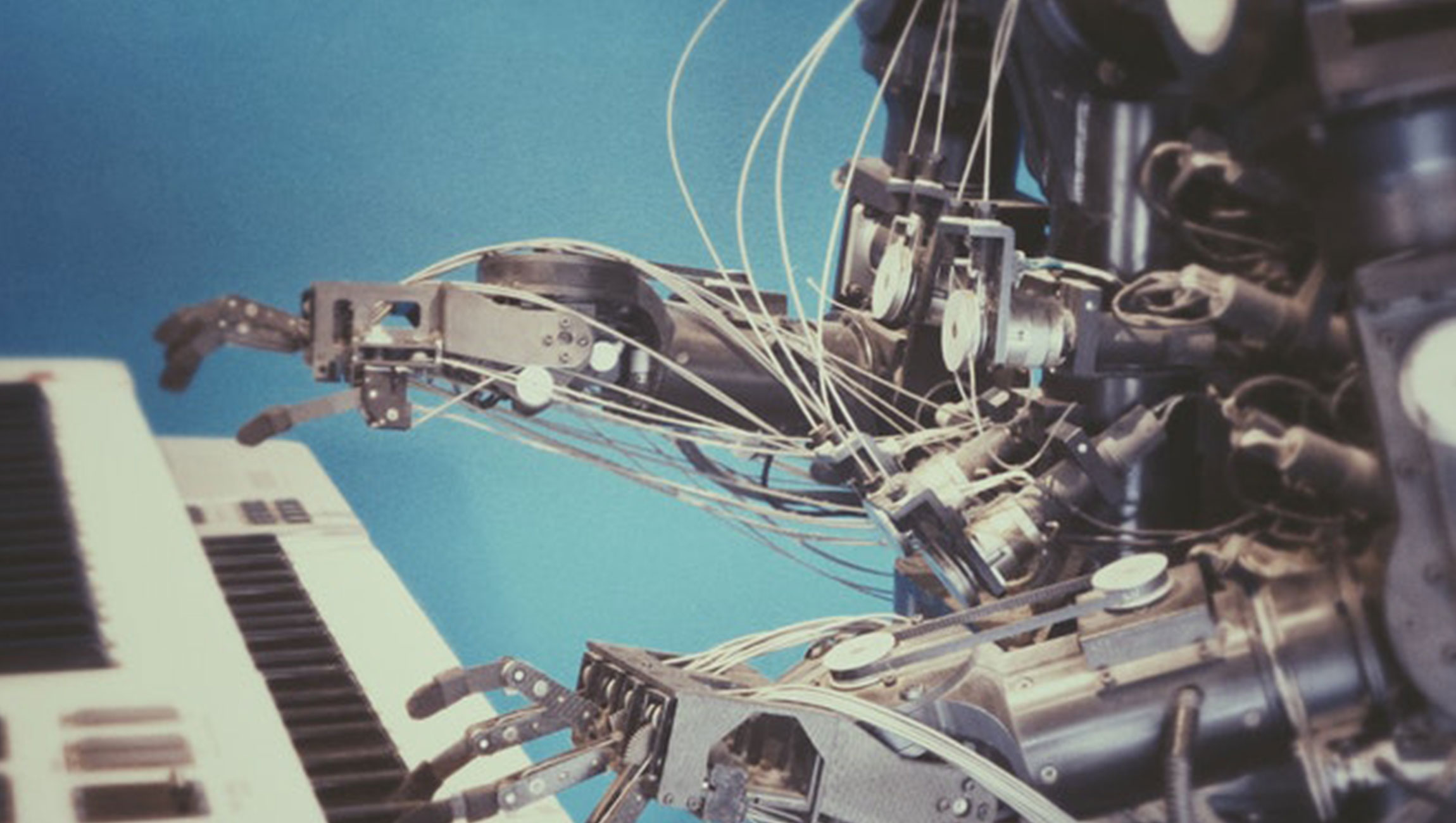 Since AI became a topic of considerable study in the 1960s, it has suffered from a multitude of false hopes. The big breakthrough was always just around the corner and AI would inevitably transform society.

Numerous papers predicting the demise of work as we know it have been published. Led by the notorious work of Oxford University’s Carl Frey and Michael Osborne, these papers typically highlight the huge number of jobs that will be lost by automation, but have a number of logical fallacies, whether it’s the lump of labor fallacy or how they confuse the automation of certain tasks with the automation of our entire job. The end result is usually an over-extension of the capabilities of AI today.

Also Read: How Integrating Artificial Intelligence in B2B Marketing Can Scale Your Business

What can AI do?

A slightly more balanced exploration of what AI is currently capable of was provided in a recent paper by Carnegie Mellon University’s Tom Mitchell and MIT’s Erik Brynjolfsson. They construct 21 distinct criteria by which to evaluate whether a particular task is likely to be performed by AI.

They say that AI is having a limited effect on the economy today, and we’re certainly not facing an ‘end of work’ scenario. The technology will have an impact however and they underline the importance of developing the right skills in order to work effectively with the AI tools being developed. For instance, in ad tech, the data used and the ability to make sense of it will help make advertising relevant and timely, two key components to avoid consumers’ frustration, but also reach better performance.

Many of the tasks currently being performed by AI are on huge quantities of data that allow computers to draw inferences that are simply not possible by humans, whether in terms of the quality of inference or the speed with which they’re made. In many ways, this is an extension of what we already know about computers. As their very name suggests, they’re exceptional at computing, but we still need humans to use judgment to make decisions based on that data. Creativity, imagination, and judgment are things that humans are exceptionally good at, and rather than AI destroying these things, the data gathered will be able to fuel these qualities with background intel that will help the brief.

As such, rather than seeing jobs wiped out by AI, it’s much more likely that they will instead be augmented by it. As the technology becomes more powerful, it will undoubtedly impact jobs, but that impact will be in changing how we work rather than removing the jobs completely and will without a doubt extend the realities of what is possible.

Indeed, a recent World Economic Forum report highlights how the skills required to thrive in the workplace are in a state of flux, with 35% of the skills considered crucial in today’s economy changing within five years. The report highlights a number of very human sounding skills that they believe will be crucial. Things like emotional intelligence, creativity and the ability to collaborate with others. Those are skills that machines find very difficult to do.

Also Read: 28 Ways Artificial Intelligence Will Affect Your Business and Life in 2018

Nowhere is this more so than in the advertising industry, which was transformed by programmatic well over a decade ago. The algorithms that sift through vast quantities of data are capable of targeting and serve ads with a speed and accuracy that is hard to see any human matching, but it would be a mistake to imagine we can just let the machines loose and ignore human input into the process.

Of course, we can’t predict the future, but we are already seeing now AI contribute to the effectiveness and performance of so many industries. In digital advertising, being increasingly timely and relevant will continue to be a challenge over the next years and AI may be the missing tool we need to propel human creativity to a new level.