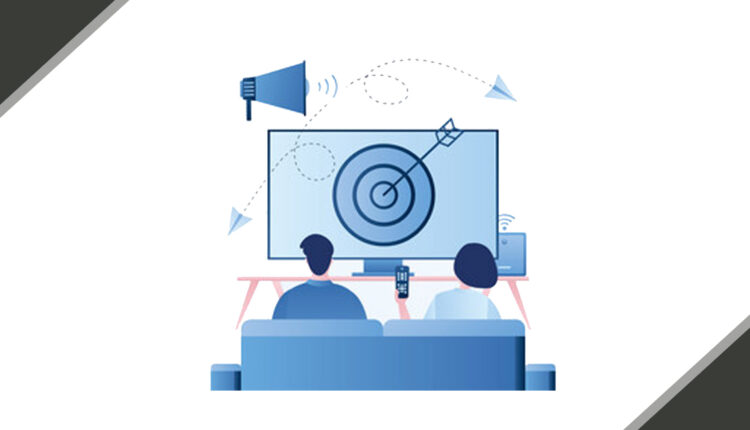 Since its introduction in 1939, television has been a prominent advertising tool for marketers, and it’s one of the best ways to reach out to customers. Since practically every family has a television, it is simple for a company to reach out to a big audience at once. In the realm of advertising, television has also been a mainstay. Advertisers try to catch the audience’s attention and influence their purchasing decisions by watching their favourite TV shows and programmes. TV advertising can be critical for big brands, and in recent years B2B businesses have also been venturing into this ad space.

Marketing Technology News: Marketing Orgs are Morphing: Why Fractional Marketing is the Future

With a few best practices, TV advertising for B2B enterprises may be quite effective. It can help B2B teams understand their audience requirements, and seek to deliver the right message.

One Identity Announces New Innovations and Enhancements to…