Survey: Users of Digital Health Apps are Divided on Data Privacy but Most Share Data with Their Providers or Family Members 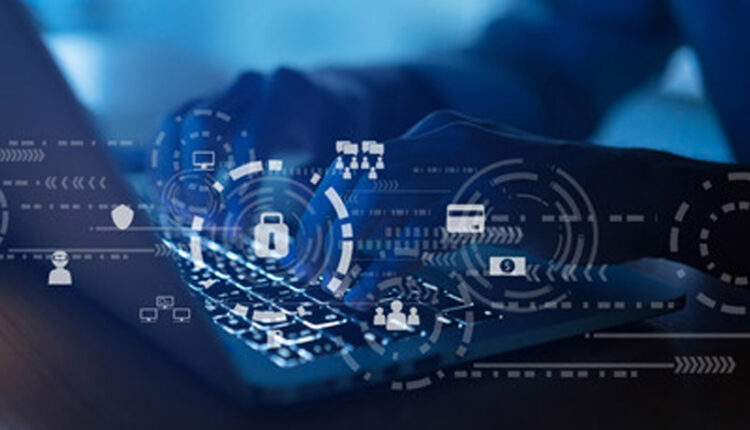 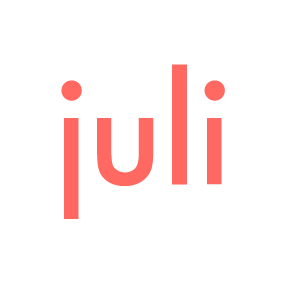 A new survey conducted by juli, the AI-powered chronic condition platform, reveals sharp differences among Americans in the value they place on digital privacy.

But regardless of demographics or attitudes towards data privacy, respondents expressed strong willingness to share their health data with their healthcare providers and family members. The survey is based on responses from 482 consumers who regularly use digital health apps and have at least one serious health condition.

In addition to its privacy findings, the survey revealed an even split between respondents who found an app on their own and those who had one recommended to them by their physician or other healthcare provider. The latter were more likely to share app data with their providers and less likely to worry about its security than those who found an app on their own or through recommendations from friends or family.

“Most people who use digital health apps seem to view privacy as a fundamental right, while others—especially younger consumers—seem more willing to sacrifice privacy in exchange for better health outcomes or other benefits,” said Bettina Hein, CEO and co-founder of juli. “This survey confirms the willingness of consumers to use digital health to connect with their providers and take better care of themselves and reminds makers of digital health apps how critical it is to ensure their users’ data privacy is protected.”

When survey takers were asked to rate the importance of keeping their app’s data strictly under their control, the largest gap was found between older survey respondents and those who grew up in the digital age. Of respondents aged 54 and over, 71% said having strict control over their digital data was “very important,” compared to just 45% of those aged 18 to 25.

The online survey was conducted November 4-7, 2022 with 482 respondents, 18 and over, from across the United States. In addition to the privacy findings, the survey revealed the following about respondents:

Attendees at the HLTH 2022 Conference in Las Vegas can experience the juli platform in booth #3051-5 of the Club Startup Pavilion.

juli effectively engages consumers to power their own health while offering their healthcare providers insights from sub-episodic health data. The juli platform does this by aggregating and analyzing data from electronic medical records, smartphones, wearable devices and the environment, as well as patient responses to 3-5 daily questions and bi-weekly clinically validated, disease-specific questionnaires. juli then suggests personalized micro-behavioral changes to help alleviate symptoms of the conditions, and adjusts suggestions based on how users respond.

“juli users maintain control of their health data, and only they can access it until they request or consent to share it with their physician, care manager or caregiver,” said Hein. “We follow a privacy-by-design policy that is HIPAA and GDPR compliant, and have extensive cybersecurity and data privacy controls in place to protect the privacy and uphold the trust our users have placed in us.”