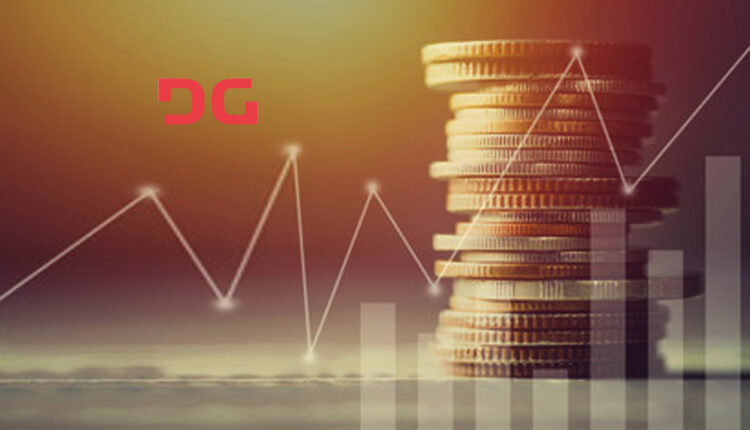 Deepgram announced that it has raised $47 million in equity funding led by Madrona, with Alkeon participating as a new investor. Prior investors also participated in the deal. This transaction completes Deepgram’s Series B round in which the company raised a total of $72 million, the largest known Series B round in the automatic speech recognition category.

Founded in 2015 by CEO Scott Stephenson—a particle physicist turned deep learning entrepreneur—Deepgram is the leader in the field of AI speech recognition. “We’re building the foundational AI models for understanding human speech,” Stephenson said. “Understanding speech at scale starts with accurate transcriptions, but it doesn’t stop there. At Deepgram, we view accurate transcription as an increasingly solved problem for many of the more than 100 languages we work with. That’s the groundwork upon which we’re building the future of speech understanding: to give our customers insight into not just what was said, but how it was said, which can result in an actionable understanding of why it was said.”

Deepgram has ambitious plans for the future of AI voice understanding. Whereas Natural Language Processing has traditionally taken a text-based approach, Deepgram leans into its audio-first foundation to incorporate nuances of intonation and inflection into its sentiment analysis, speaker labeling, summarization and more. The company recently expanded its feature set to include topic detection, language detection, and translation to deliver conversational context for enterprise analytics and expand internationally.

“Audio is among the largest and most data-rich pools of value that companies have left mostly untouched because the tools to analyze and understand that data simply weren’t there, weren’t fast enough, or were prohibitively expensive to implement,” said Madrona managing director Karan Mehandru. “Deepgram enables any developer at any company to unlock the value of voice by delivering new speech intelligence capabilities on top of already world-class transcriptions, all through a straightforward developer experience and at an affordable price. We’re excited by Deepgram’s traction over the past 12 months and are thrilled to back the team and technology behind the voice revolution.”

“Having Madrona onboard validates our developer-first approach to fulfilling huge pent-up demand for speech transcription and understanding,” Stephenson added. “Deepgram democratizes access to the world’s best speech AI with just an API call.”

Since launch, Deepgram has transcribed over 1 trillion words from over 10,000 years of raw audio data. The company counts NASA, Spotify, and Citi among its flagship customers. Deepgram’s speech models are the most accurate automatic speech recognition solution across many languages, and the company offers additional, custom model training as an option to narrow the gap between human and AI transcription. The company’s new language understanding capabilities bring unparalleled context and dimensionality to the future of speech AI technology.