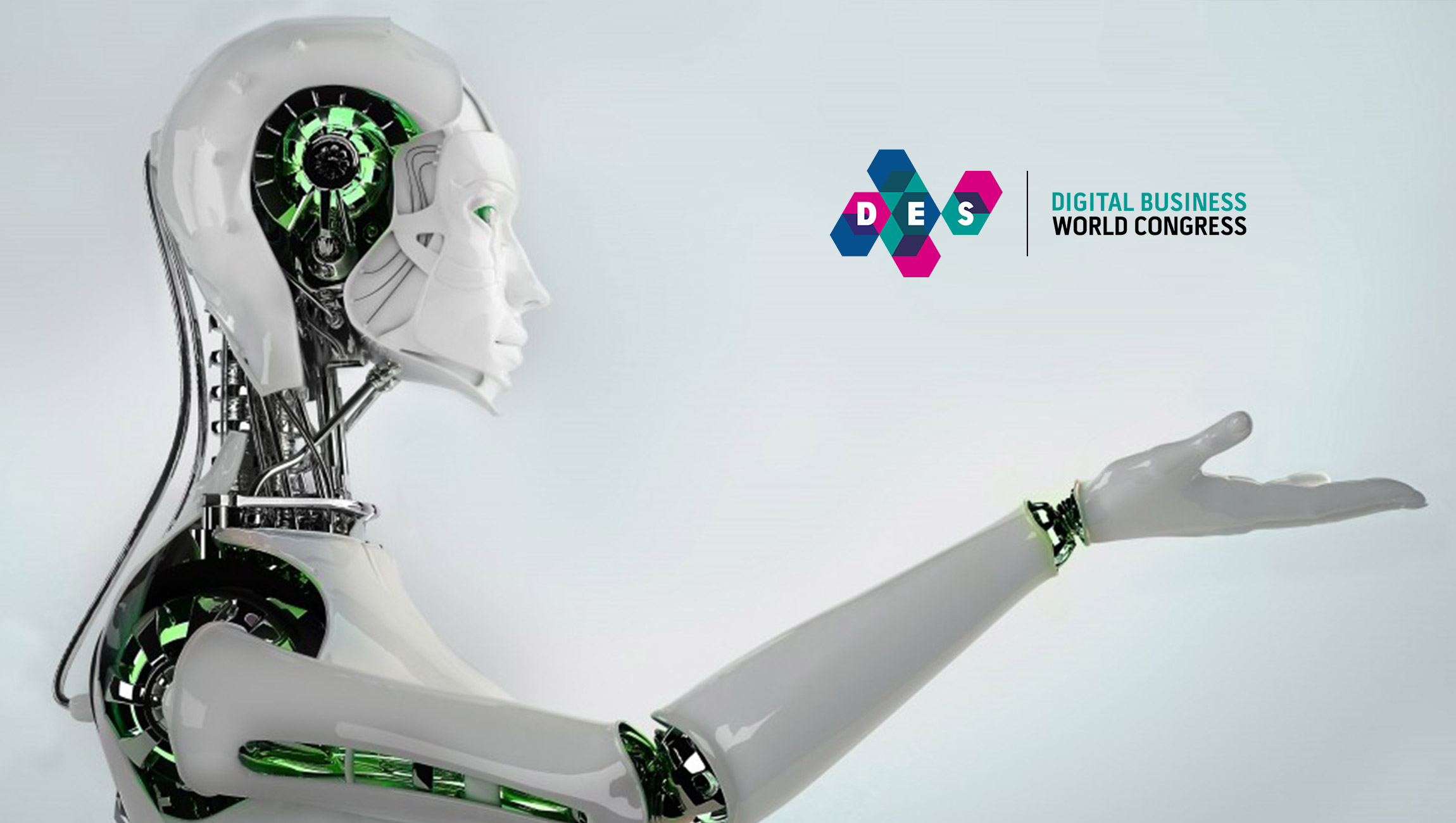 68% of the Attendees at DES2018 were C-Level Executives from Portugal, United Kingdom, Germany, United States and France; DES has Already Announced Dates for the Next Edition in Madrid

Digital Enterprise Show (DES), a three-day conference about the technologies that are driving the business world into the digital economy, came to an end recently. There was a substantial increase in attendance, with 17% more attendance than the last edition. DES2018 is already the world’s largest international forum on digital transformation and a digital economy that helps C-Level executives and public administrations to understand how Artificial Intelligence, Blockchain, IoT, Cloud or Cybersecurity affect the company’s financial statement and how they can take advantage of them.

DES2018 has left an economic impact in the city of more than 39 million euros, resulting in large part from the increase in international visitors; 68% of which were C-Level senior executives and members of boards of directors. The organization has announced an agreement to keep the celebration of DES in Madrid for the next three years and has already announced the dates of the next edition, which will take place from 21-23 May, 2019.

Innovation, Cybersecurity and Blockchain were the focus to close the event

The opening of the last day was led by the special agent in charge of the Special Operations/Cyber Division of the New York Field Office, Aristedes Mahairas. Mahairas has demanded more investment to re-educate the private sector and reduce its vulnerability, “security should be an area of companies in constant evaluation and should be considered at the beginning of any process.” In addition, the agent said that “organizations are slow to detect threats and may suffer attacks regardless of the level of development of their protection systems. Most of the entry points to the networks have some kind of human interaction. ”

Thousands of C-Level executives packed the auditoriums at DES2018 eager to attend keynote speeches hosted by distinguished experts in Blockchain, such as Olga Blanco, Blockchain Leader at IBM and Alex Puig, CEO of Alastria Blockchain Ecosystem; Cybersecurity experts such as Julian Meyrick, Vice President of Security for IBM in Europe; or Carlos Díaz, Chief Innovation Officer at SAP. DES2018 has ended with Chris Roberts, Chief Security Architect at Acalvio Technologies. The renowned hacker and expert in corporate cybersecurity who is especially concerned about the lack of protection, the difficulties of society to absorb the rapid evolution of technology and the increase in the transfer of personal data to private companies.

Over 300 exhibiting companies, including Accenture, Deloitte Digital, IBM, KPMG, Everis, UST-Global, Indra, SAP, Capgemini, Santander, Altran, Ferrovial, Seidor or T-Systems, showed their latest technological solutions to attendees over these three days. The event is supported by Madrid City Hall, Madrid Regional Government and the Spanish Ministry of Justice, the Ministry of Energy, Tourism and Digital Agenda and in addition to national organizations like CEPYME, CEOE, Business Europe, ICEX or Red.es, that once again turned Madrid into the world capital of digital economy.

Albert Planas, CEO of DES summed up this third edition very positively: “In its third edition, Digital Enterprise Show has proved its maturity and has become consolidated established as one of the world´s leading event on digital transformation. The renewal for the coming three years and the support of government institutions such as ICEX, Madrid City Council and the Ministry of Energy, Tourism and Digital Agenda underscore the commitment shown and the need of having a worldwide congress on this scale at Spain.”