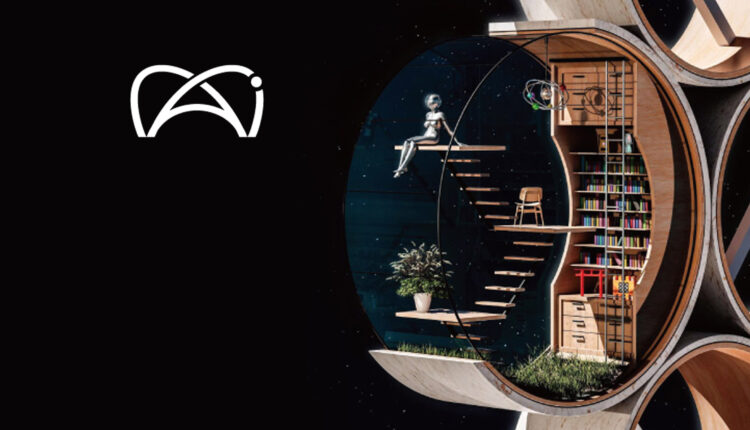 MudAi, a new service provider for the growing metaverse business, is ready to launch a series of competitive features on the market.

The project serves as an organizer and a platform that promotes peace and harmony by creating a global metaverse. People of all races, ideologies, religions, national borders and even languages may freely express themselves. 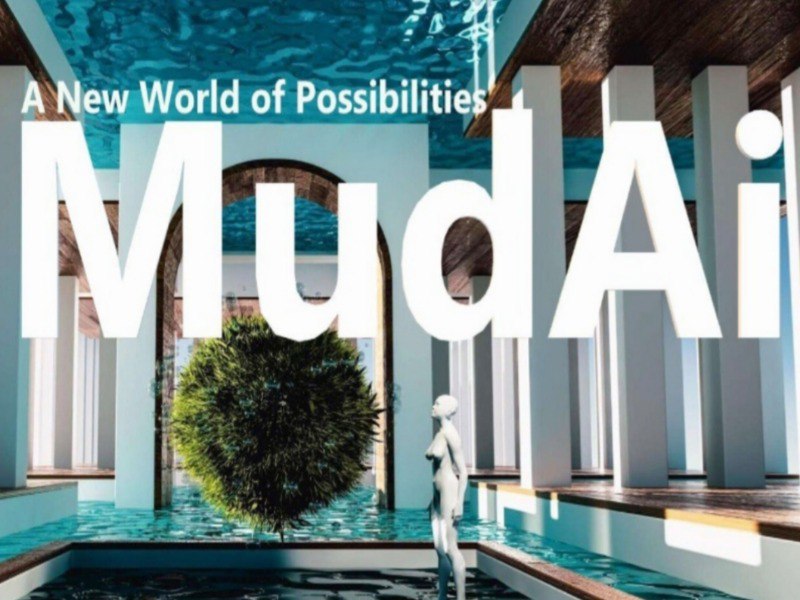 Aside from the ERC20 protocol, MudAi will also support systems like BEP20, Solana, and others. Because of this, developers can implement smart contracts using Solidity and Ink.

The numerous people that participate in the project will build and own this virtual world.  The ecosystem will only get financial and technical help from MudAi. Everything is browser-based and designed for a fast speed of loading.

UE5 (Unreal Engine 5) and the voxel engine will be used simultaneously to construct the game.

Those that utilize MudAi may feel as though they have stepped back to a happier time when they do so. Like Minecraft, it strives to be easy to use and reminiscent of the original gaming style.

The voxel engine’s cross-platform compatibility is a significant consideration in game creation. Considering that the game’s computer requirements aren’t exceptionally high, the system can be used by an increased number of people.

Rather than planning every mechanism, the team’s vision of a metaverse is shaped by the actions and decisions of its users.

Each district on the metaverse’s map has a unique set of coordinates, like a physical location. Some aspects of this geographical block of land vary from one place to the next. Users may freely construct on top of the digital terrain, precisely as in Minecraft. Glass-walled meeting rooms should be used instead of the open-air space for community gatherings.

You may buy land and other NFT assets using $MUDAI tokens, which can also be used to link communities and to pay for advertising or marketing.

The team plans to launch the $MUDAI token later this year with the following distribution:

The developers are also working on the release of a staking system. Incentives for participating in the community and limits on what is considered inappropriate behavior will be put to the vote by token holders.

This Just In: New Social Media Platform Glimpse Allows Us to NFT Our Content

Netwrix Survey: 75% of Organizations Strengthen Their…