Cost of Living Bites for Streaming Services: More Than a Third of Irish Consumers Consider Cancelling 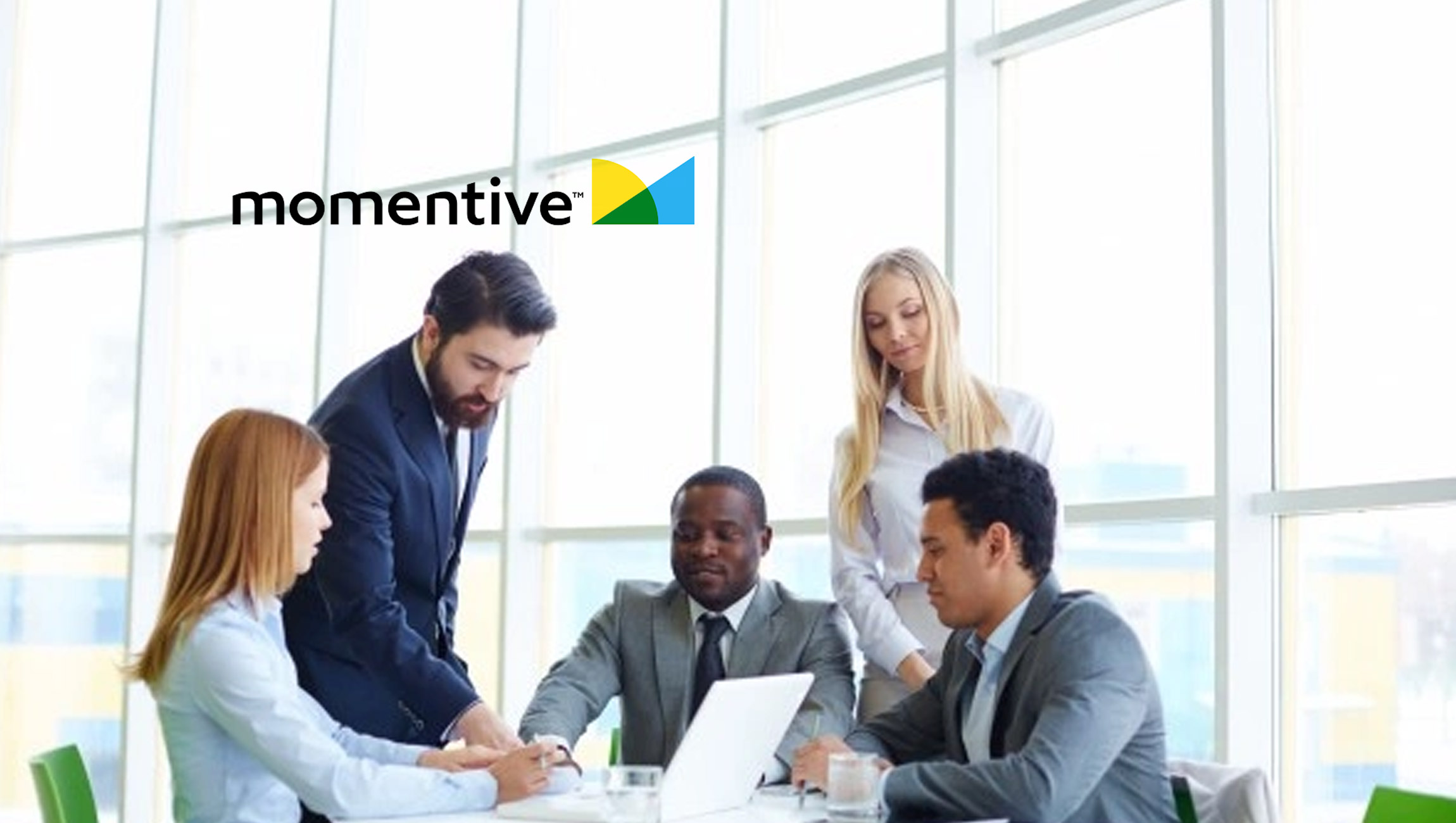 SurveyMonkey research carried out by Momentive, the maker of SurveyMonkey and a leader in agile experience management, reveals current Irish consumer attitudes towards online streaming services against the backdrop of a cost of living crisis and an oversaturation of providers. While the streaming services market becomes evermore crowded with competition, more than a third (36%) of Irish consumers say they are considering cancelling or pausing a streaming subscription.

As user growth not only slows, but starts to decline, one way streaming services could counterbalance deficits is to limit the amount of user profiles allowed on one account. Netflix has indicated it might crack down on password sharing as a way to boost subscription numbers. However, findings from this SurveyMonkey research reveal that this strategy is likely to backfire. The data shows that 16% of Irish users are sharing their accounts with others (outside of family or group subscriptions, which account for 40% of subscriptions), with the majority of users (70%) sharing their account details with more than one person. Close to a third (30%) share their login details with two other users, whilst 40% share them with three or more other people.

Overall, 36% of Irish consumers would end up switching service, whilst 20% would cancel altogether, if streaming providers prevented them from sharing account details with others. This is likely to counterbalance the benefits of 31% consumers saying they would opt to sign up to a more expensive family or group plan in the event of a crackdown.

In the fight for subscribers, all is not lost for streaming services. Just as Netflix was a trailblazer of the streaming category back in 2011, offering consumers access to freemium services which include adverts is likely to be the next big category revolution, with 44% of Irish consumers saying they would switch to a cheaper ad-based service if given the choice. This may show streaming providers a new model to retain and attract users.

Netflix still comes out on top for Irish consumers despite decline

Although Netflix’s first quarter earnings of 2022 show a loss of 200,000 subscribers, Netflix is still the streaming service of choice in Ireland with 91% using Netflix, followed by 49% using Disney+, 42% using Amazon Prime Video, and 17% using NOW.

While this decline in users is indeed a shift for a business that has only experienced sustained growth since 2011, the data also reveals ways in which streaming businesses in the UK could potentially offset such losses and pave a new way forward.

“The pandemic undoubtedly escalated the usage of streaming services during global lockdowns. However, the recent loss of subscribers felt across the industry begs the question whether the subscription economy has reached its peak? Or is this merely a bump in the road as providers adjust their business models?”

“Millions of people take surveys on the SurveyMonkey platform each month, giving Momentive the ability to tap into public opinion data on topics as wide-ranging as streaming preferences, “partygate,” the cost of living crisis, half term travel plans, and beyond. This SurveyMonkey research shows that whilst there are feasible ways streaming giants can pivot their business models to secure their future, they need to tread very carefully and equally keep a very close eye on competitor movement to navigate the current economic climate.”

Infillion Announces New Study on the Evolution of Media in a…