Is Advertising the Answer? Recent Study Reveals a Third of Users are Likely to Cancel a Streaming Subscription in the Next Year 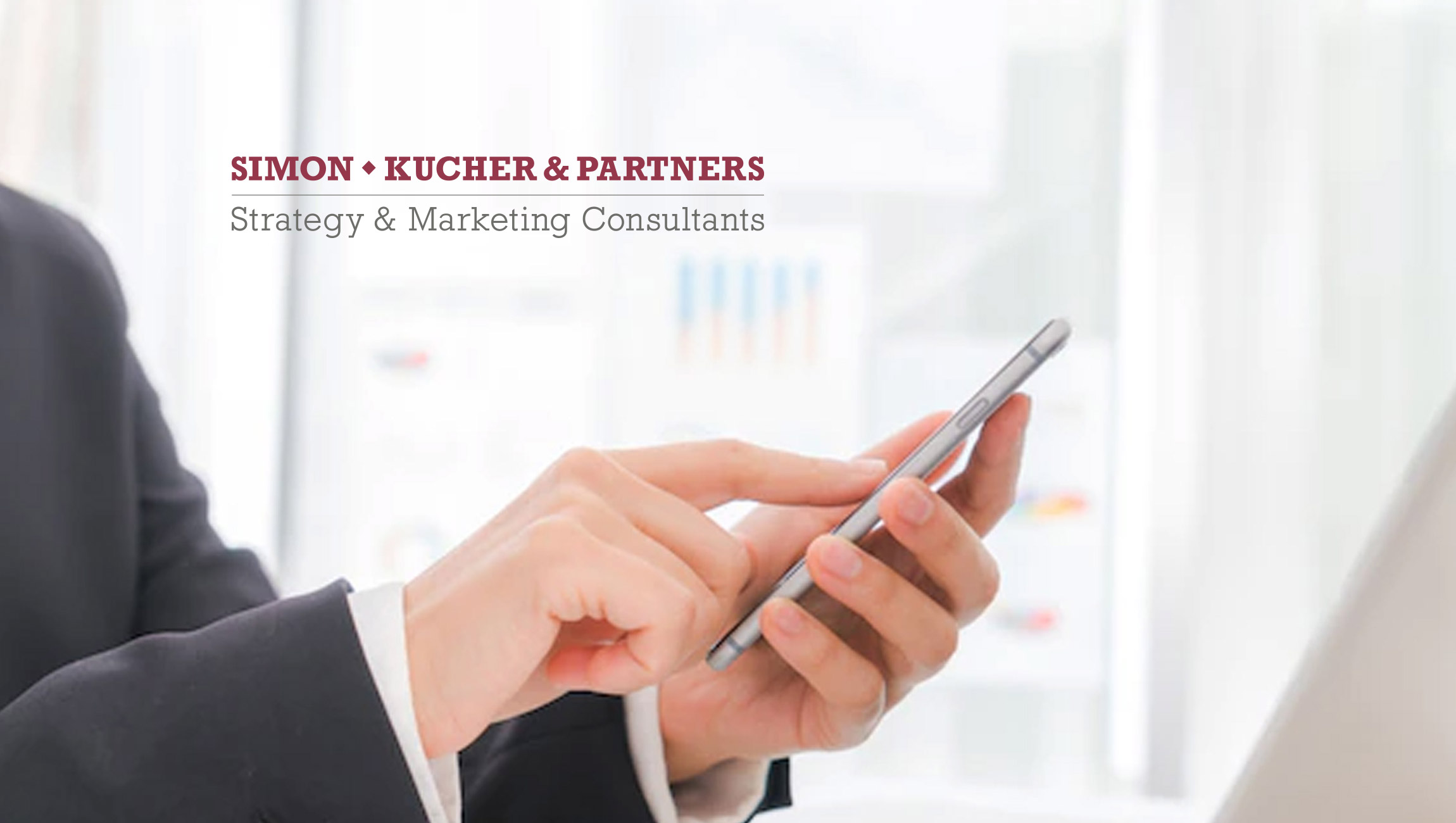 Streaming services need to rethink their monetization models. Customer openness to advertisements for a lower price could be the answer.

The pandemic has had a lasting effect on streaming behavior and signs of subscription fatigue are starting to show. The Global Streaming Study by Simon-Kucher & Partners shows that close to two thirds of US users have either canceled a subscription or are likely to cancel a subscription in the next 12 months. But nearly three quarters of respondents would reconsider if their subscription fee was lower, even if that means including advertising. This indicates the potential for hybrid subscription models that include ads and opens the door for a new era of streaming and advertising monetization.

“Streaming subscriptions are price-sensitive products. We do see customers canceling their subscriptions because they don’t have time, but in a lot of cases, they have multiple subscriptions running in parallel, and the total cost of this gets expensive.” Explains Lisa Jäger, Partner and Global Head of Technology, Media & Telco at Simon-Kucher & Partners.

The news that Netflix is making a move to launch a lower-priced, ad-supported option appears to be an early sign addressing the shift in subscriber behavior. Our study confirms US Netflix subscribers display a high acceptance for a hybrid model between subscription fees and ads. Over three quarters of Netflix users would not cancel their subscription if ads were shown. However, 14 percent would expect no price increases for the next year and furthermore, 21 percent would expect a lower price in return for accepting ads. Streaming services need to consider if they have the right monetization model to address the dual challenges of subscription fatigue and reduced consumer spending power due to macroeconomic factors like inflation.

“Consumers are getting more conscious of how much they are spending on streaming but would rather make a trade-off for a lower priced substitute than forego the service altogether,” said Ellen Kan, Partner and Consumer Subscriptions expert at Simon-Kucher & Partners’ New York office. “To win the retention game, companies need to get creative around having offers for more value-oriented customers. Ad supported-models–which Netflix is exploring–is just one option.”

“Streaming media with precise customer targeting can deliver extremely high ROI. Advertising budgets have long been shifting toward digital, and are now shifting toward digital video specifically, with platforms like TikTok capturing the younger segments. It will be imperative for streaming companies to offer compelling and high-value solutions to capture a share of that digital video budget or else advertising revenues may not make up for lost subscription revenues,” said Nick Zarb, Partner, and advertising/ad-tech expert at Simon-Kucher & Partners’ New York office.

First Insight Listed as a Representative Vendor in the…