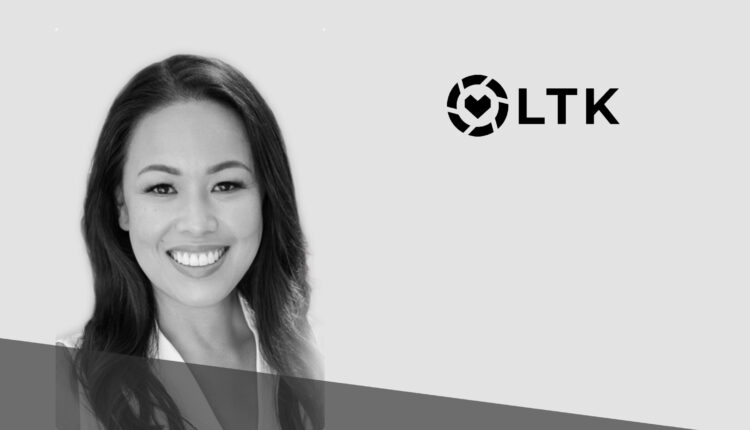 Genesys Ranked Highest in Growth and Innovation in 2022…

Privasee Offers Companies A Hands-Off Approach To The…