Pipedrive Teams up With the Ambitious Africa Initiative 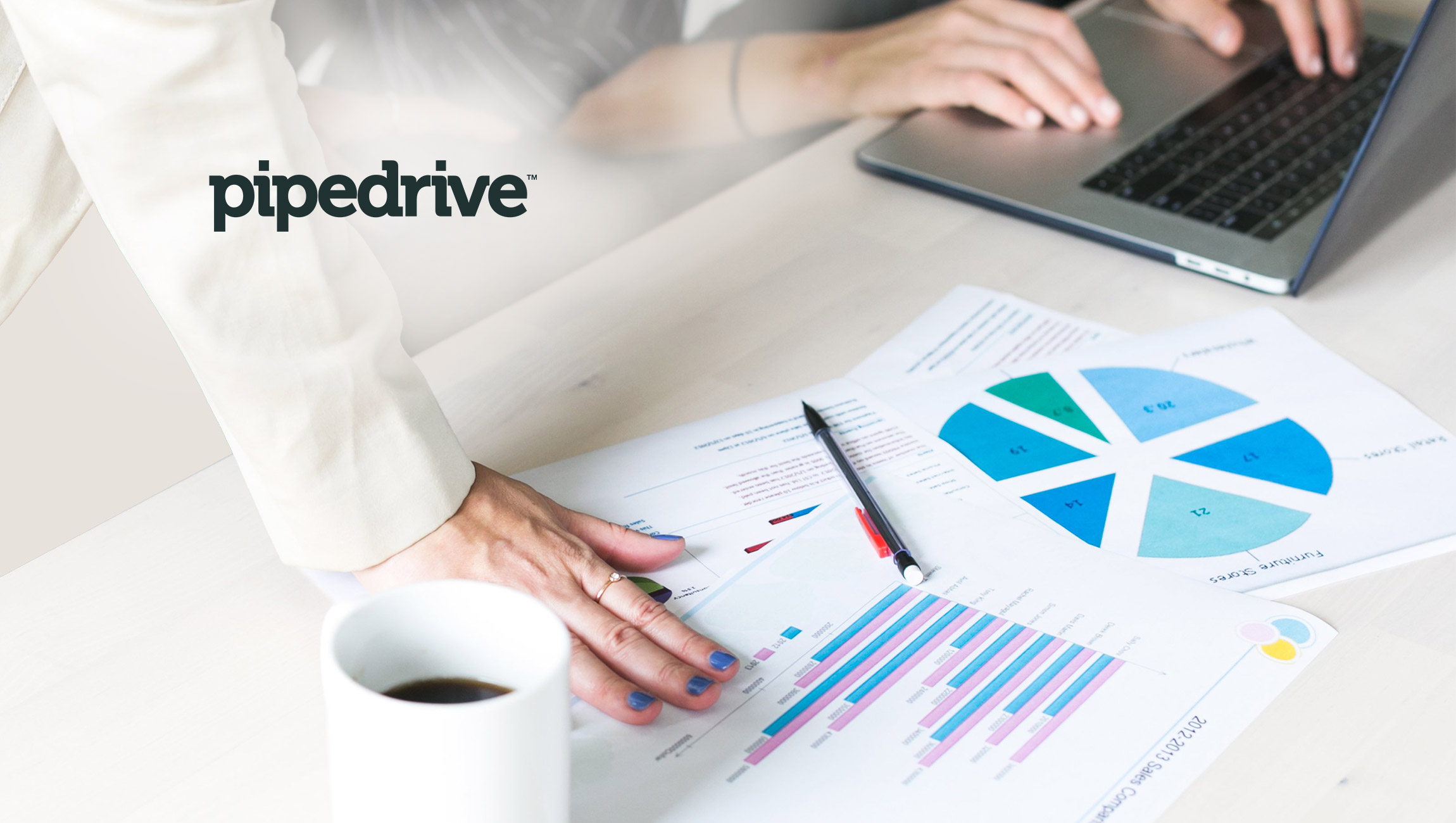 Sales CRM Pipedrive has entered a partnership with the project ‘Ambitious Africa‘, which aims to empower collaborative projects in the fields of education, entrepreneurship, and entertainment between Africa and the Nordics. This continent-wide program, run largely as a grassroots youth initiative but also supported by the Finnish Government and the European Commission, takes Pipedrive CRM to each country in Africa, where the company plans to significantly expand its business in the coming years.

Arho Anttila, Pipedrive’s General Manager for Africa and Asia, confirms that Pipedrive has expansion plans in the African market as the continent has shown steady and rapid growth in the past years with a vastly developing SMB sector and improving living standards. “Thanks to ‘Ambitious Africa’ we can build our network and learn more about the specifics of sales in each of these African countries while enabling this great continent to reach its full potential.”

On May 26, Ambitious Africa held its first Global Matchmaking Summit which brought together more than one thousand Nordic and African entrepreneurs, students, and policymakers. “Pipedrive is extremely excited to partner with such a unique large-scale initiative, which aims to empower the transformation of African countries by creating contacts, collaborations, and fostering entrepreneurial mindset among the youth in two continents,” says Anttila. As part of the partnership, teams of 54 African countries participating in the program use Pipedrive CRM for managing their projects and contacts.

For Pipedrive, South Africa has for years been among its top 20 markets globally but the company also sees several other African countries with huge CRM adoption potential, starting with Nigeria, Egypt, and Kenya. “Most sales professionals in Africa are still not benefitting from CRMs that could significantly increase their effectiveness, help them to sell better, and significantly expand their business. It is time to change that and let local professionals take advantage of our CRM’s generous suite of smart marketing and sales management tools that are reasonably priced and easy to use.”

The Neuron Appoints New Head of Sales for the UK