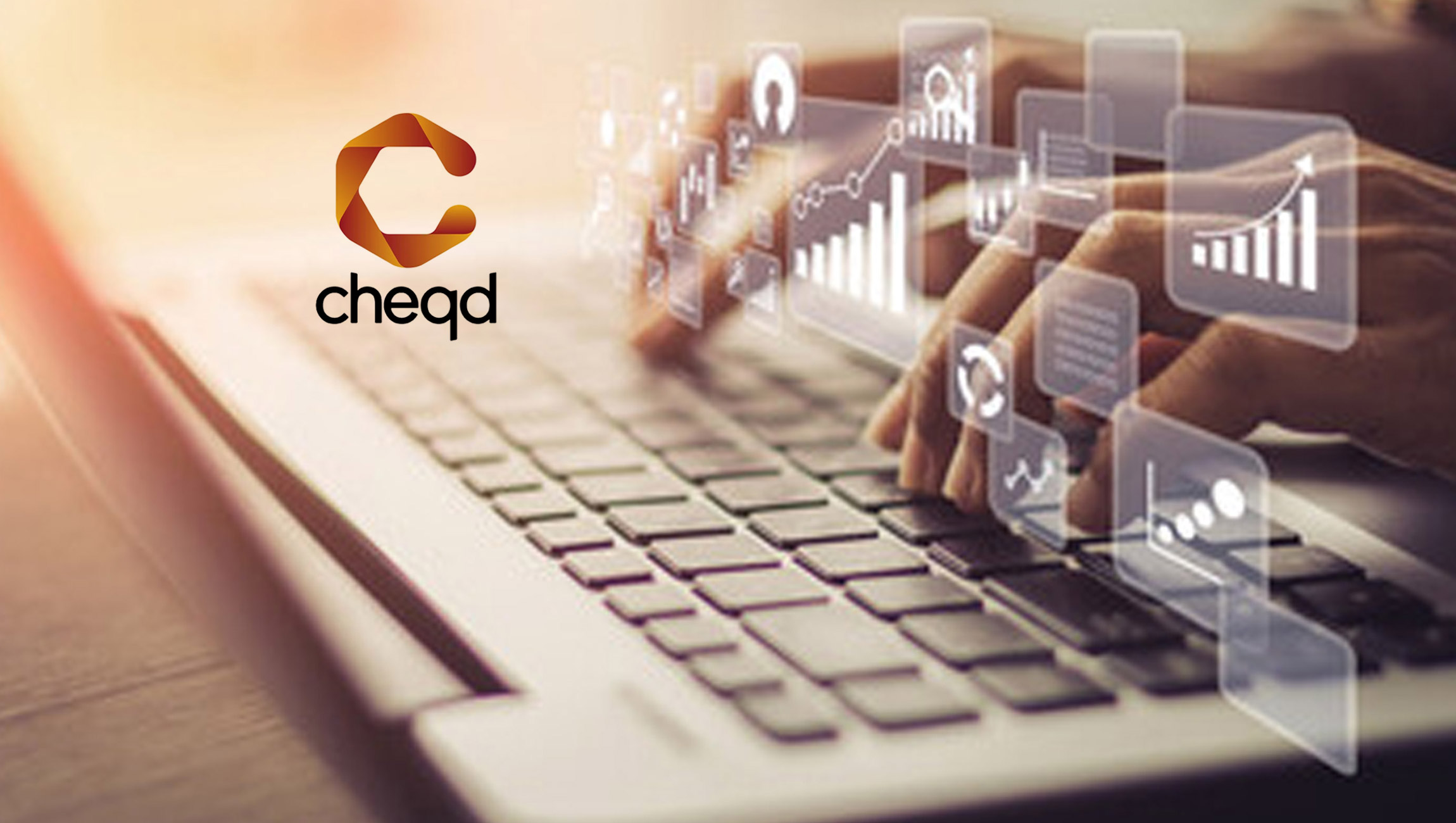 cheqd, a technology company enabling individuals and organisations to take full control of their data, has conducted a meta-analysis, as part of a new whitepaper, estimating the potential of the Self-Sovereign Identity (SSI) market to be over $550 billion annually. This staggering figure reflects the full value of people’s data and its usages. It is based upon areas of opportunity including finance, compliance (KYC), gaming, NFTs, the Metaverse, Official ID, and E-Commerce amongst others.

The whitepaper, entitled ‘Self-Sovereign Identity; How big is the market opportunity?’ aims to address the lack of clarity on the total addressable market value for SSI, establishing a credible baseline that can then be iterated upon by the community.

SSI is an emerging user-centric concept for exchanging authentic and trusted data, including people and organisations, in a more secure manner. The estimated figure of $550 billion affirms cheqd’s belief in the scale and value of SSI technology, which has already seen an exponential increase in tangible use cases in 2021 and 2022, proving foundational to the implementation of NHS Staff Passports as well as the IATA Travel Pass.

The current identity model is controlled by third-party providers who generate the majority of value from this data. This centralised structure brings with it a host of security threats, laying open the potential for hackers to target companies’ data siloes on mass scales or trick individuals into giving away their passwords. In the United States alone, identity theft losses cost $502.5 billion in 2019 and increased to $712.4 billion in 2020. In the UK, annual UK-issued debit and credit card identity thefts reached a value of £29.7 million in 2020.

cheqd aims to redress these structural markets issues by inverting data ownership, allowing individuals to create a single profile that they control and share with companies as and when they choose.

cheqd CEO, Fraser Edwards comments, “When the Economist described data as the new oil, it was not wrong. This whitepaper confirms our sense of the increasing utility and relevance of SSI and digital identity, but also lays out, for the first time, the sheer scope and tangible value of the technology. It is undeniable that SSI can revolutionise the ways individuals and companies exchange data across industries as diverse as finance, gaming, and travel. We are proud to stand at the forefront of this transformation, giving people ownership of their digital lives and putting them in control for the first time.”

DigiCert Acquires DNS Made Easy, Extending its Leadership in…