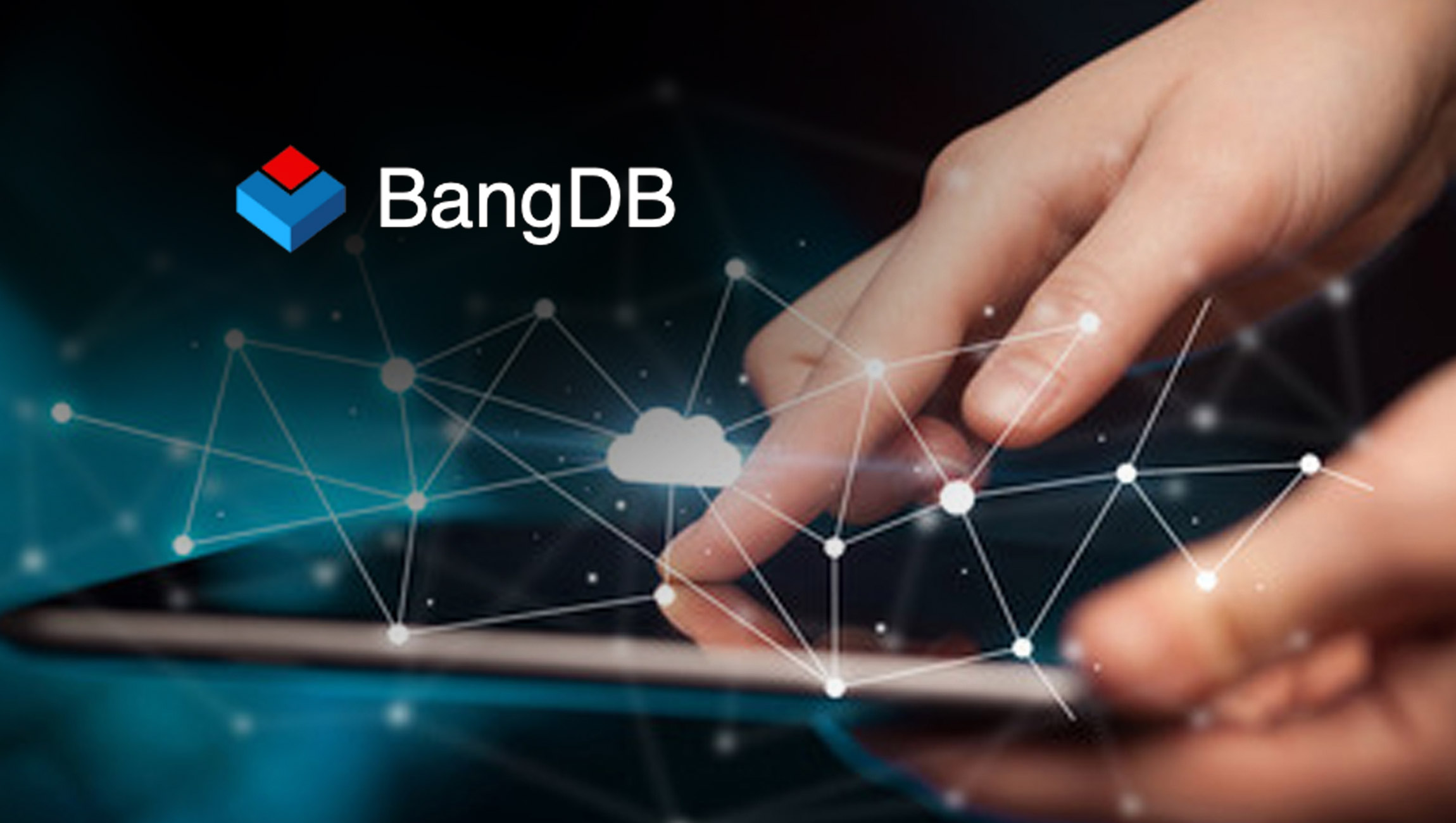 Big data firm BangDB has launched first-of-its-kind, a converged database platform (Ampere) on cloud. BangDB is one of the worlds’ highest performance databases which makes it highly suitable for modern applications that requires predictive real-time analysis for fast moving data from devices, sensors and machines. By bringing AI, Stream Processing, Graph, and the database together in a single product, BangDB has created a modern stack to disrupt the data analysis market.

“A major shift is underway in the way data is being generated and consumed. A lot more data is coming from devices than ever before. Most of the existing tools, platforms in the market were created a decade ago and hence we find it difficult to deal with newer kind of data and the use cases emerging from it. With BangDB as SaaS on cloud, Ampere becomes the first off-the-shelf platform of its kind, which cuts down the time and cost to build modern applications drastically,” Sachin Sinha, Founder and CEO of BangDB, said in a statement.

BangDB is designed for emerging use cases which deals with Edge and Cloud computing in real-time in various domains like IoT, FinTech, Log analysis, Supply Chain etc. BangDB processes many kinds of data to identify patterns, anomalies and other interesting events to offer continuous operational intelligence in totally automated manner. With Cloud release, users can now create applications in a very less amount of time, without writing even a single line of code. In coming weeks, BangDB will release AppStore where pre-built applications for various domains will be listed and developers can create, publish, and sell their applications from the AppStore as well.

BangDB was founded as part of IQLECT in 2015 by Sinha and is based in Bangalore. It is an Artificial Intelligence (AI) based converged database platform which aligns with the current and future data trends in the market. BangDB has been developed from ground up and owns over a dozen of patents in data processing area. It has over 100K users across the world with several leading enterprises as clients. BangDB is backed by several VCs like Exfinity and VentureEast along with prominent angels Lip-Bu Tan, Michael Marks, Nicholas B, Pradeep Khosla.

Marketing Technology News: Why Some Small Businesses Don’t Use Websites