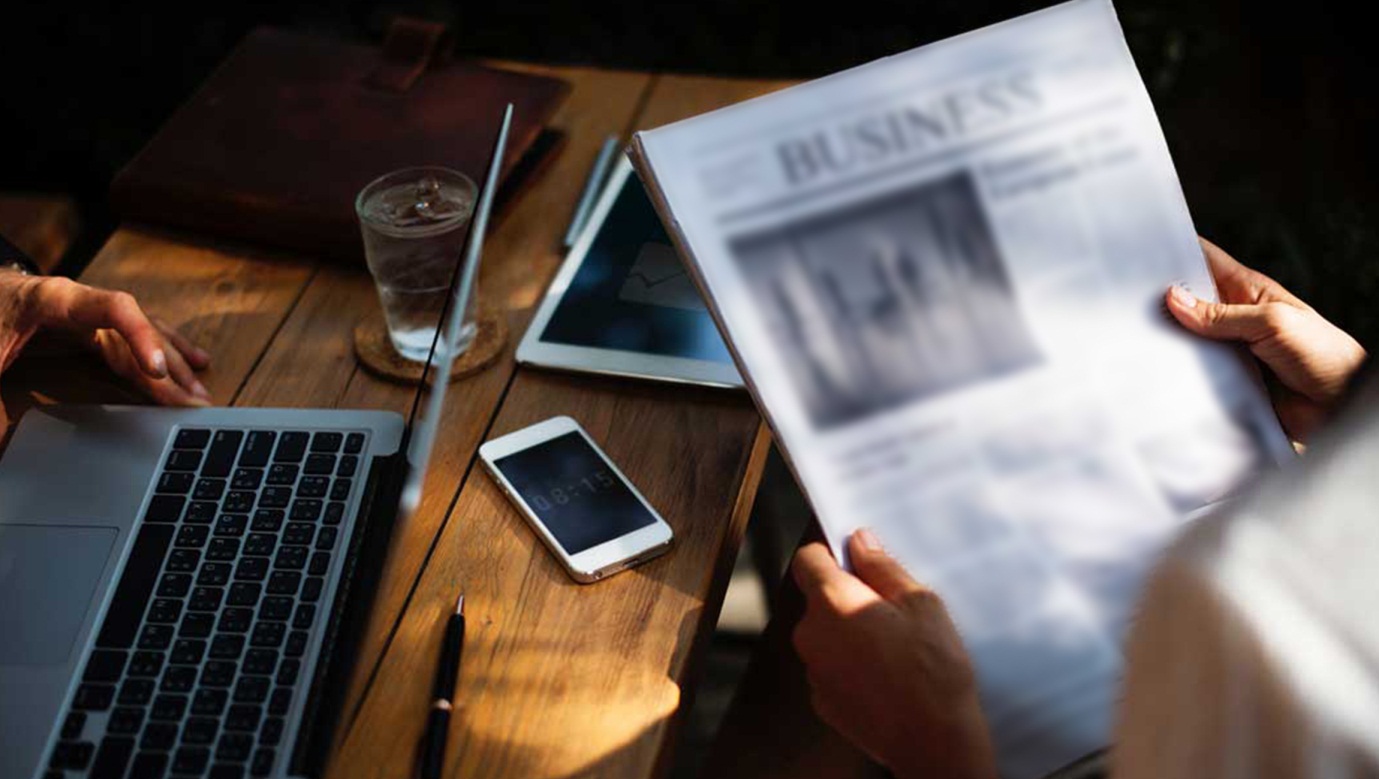 Top Picks from MarTech Series. Original MarTech Insights from the Week Gone By.

Our staff writers compile a bulletin covering important news in the world of Marketing Technology. This bulletin is the best source of the major MarTech developments of last week.

WordPress.com Celebrates 14 Entrepreneurs, Writers, and Nonprofits for the 2019 ‘Anything Is Possible’ List

The Inaugural New Year’s List Spotlights People and Organizations Who Are Using the Web to Make Their Communities, and the World, a Better Place

Leading Video and Connected TV Advertising Platform Will Use Investment to Connect Publishers and Advertisers, Creating the Only End-to-End CTV Solution

Agile CRM Recognized as a Leader in the CRM Space

Sky Invests in Synamedia to Embrace the Future of Video

As the Globe Shifts Its Preferences from Viewing the Video through Traditional Capabilities, Strong Industry Players like Sky Are Paying Heed

That’s a wrap from us for this week. We will be back with more news next week.

My 5 Predictions About the ABM Industry in 2021