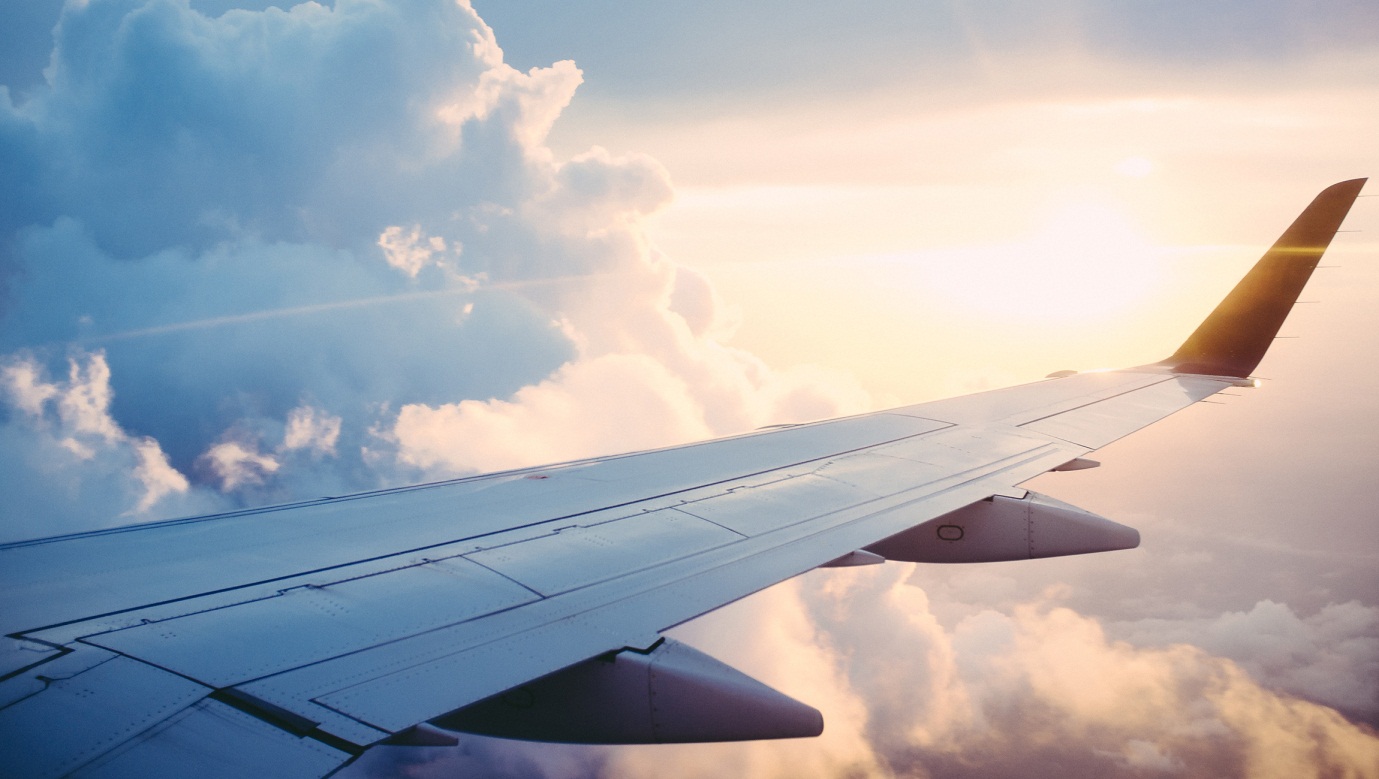 Tech Leader Amazon will be buying CloudEndure, a Ramat Gan-based firm for one-fourth of a billion dollars. CloudEndure’s advanced computing capabilities got the attention of the Seattle-based tech behemoth, ultimately, leading to the former’s purchase by the latter.

Some of the top abilities of CloudEndure are:

CloudEndure was found six years ago and it managed to secure a $20 million dollar funding from the following investors:

What this does for Amazon is ensure that data moving from one Cloud to the other moves fast. For a corporation as large as Amazon this solves a huge problem as the company possibly has thousands of Server Farms that support its Cloud Infrastructure. In turn, companies which would be using Amazon’s Cloud will benefit. Businesses prefer working on a multiple Cloud environment because of the following reasons:

Also Read: Sky Invests in Synamedia to Embrace the Future of Video

Another critical feature of CloudEndure’s product is lightning-fast data transfer from a physical on-premise server to the Cloud.

So far, Amazon — through its Amazon Web Services  — has left other Cloud service providers far behind. The company has a staggering market share of 52% as against Microsoft (13%), Alibaba (5%) and Google (3%). Clearly, if Amazon wants to maintain this lead it has to be constantly on the lookout for newer acquisitions that keep adding to the size of this already established technological giant. Moreover, to keep their customers happy, Amazon also needs seamless data handling, which CloudEndure conveniently manages for them.

Recommended Read: As Salesforce Continues to Expand Its Empire Through Acquisitions, Who Will Be Their Biggest Competition in 2019?

Teespring Announces the Appointment of Chris Lamontagne as CEO