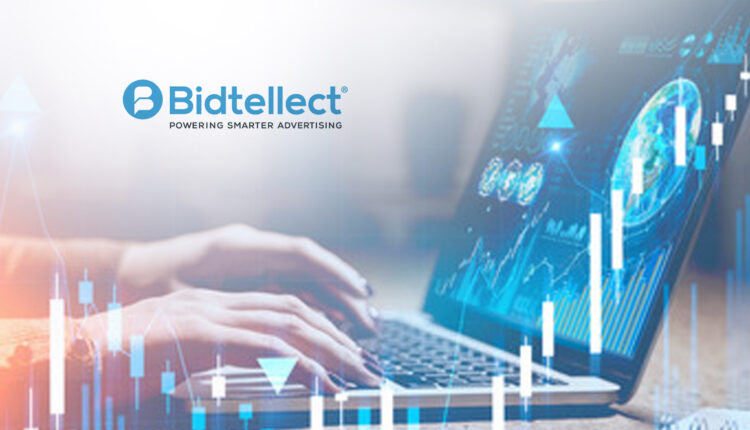 As a leader in ad tech, Bidtellect is bringing attention to the sustainability issues facing publishers and advertisers in the programmatic space.

Bidtellect, a leading demand-side platform and advertising technology company, recently spoke on the “biggest secret” of the ad tech world at Digiday’s Media Buying Summit in Palm Springs, California, during a session titled: 360 Workshop With Bidtellect: The Future of Green in Advertising: Radical Transparency & Sustainability. The session followed an article published on Digiday’s site by Bidtellect Chief Operating Officer Jashon Boshoff the week before titled How ad tech is positioning itself for success in sustainable programmatic ecosystems.

Wrote Boshoff: “Advertisers are demanding a clearer picture of where their ad is going and what they’re paying for; a hazy path to delivery is unsettling and no longer tolerable. They also want to know they’re saving money and reducing their carbon footprint.”

In Palm Springs, Bidtellect presented its vision of a sustainable digital advertising landscape driven by transparency to a group of senior leaders in media buying and ad tech. Arthur Hainline, Bidtellect’s Vice President of Product, said, “A cleaner, more direct path in ad buying not only allows more working media dollars to flow from advertisers to publishers but also benefits the environment. Bidtellect is excited to champion this cause and continue bringing it to light, but we’re also ready to provide tangible solutions and products to empower ad tech companies to do their part, as well.”

Attendees raved about the simplicity and accessibility of Bidtellect’s platform, upcoming solutions and partnerships, and clear goals for advertisers. “Bidtellect is uniquely positioned to offer unparalleled transparency into where advertiser budgets are going,” concluded Hainline.

The sustainability issue has existed for years, and the severity of it is finally coming to light. The internet, as a whole, has a carbon footprint that’s said to be larger than the entire airline industry. A study by ISBA and PwC found that half of online ad money is being siphoned off by the adtech ecosystem before it reaches publishers; of that, about one-third of the money was “completely untraceable.” 88% of dollars could not be traced from end to end.