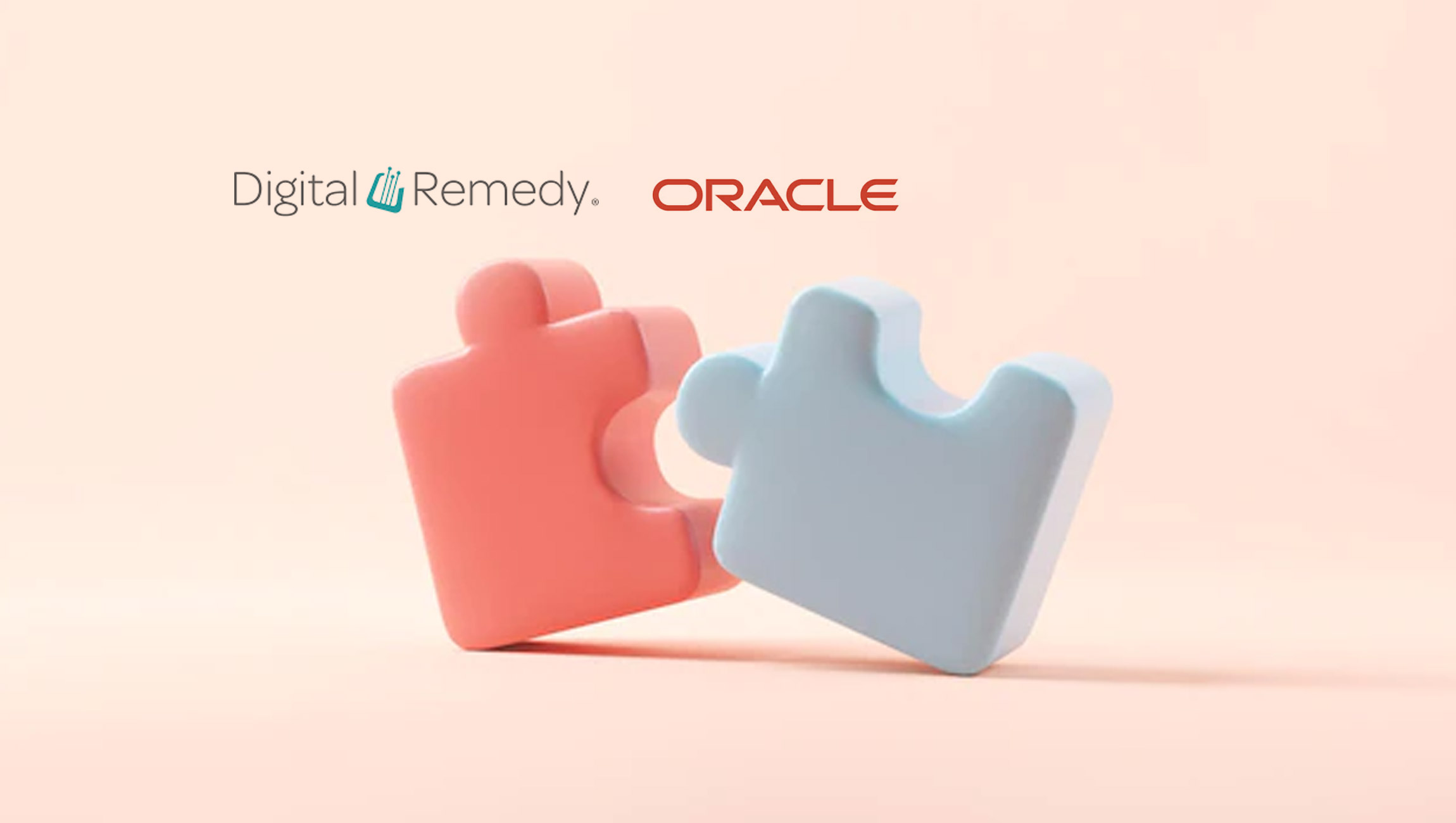 According to recent studies, about $42B in revenue opportunities is lost each year due to bots and fake users. In today’s increasingly complex and fragmented ad space, it’s critical for marketers to work with a trusted partner that has the experience, knowledge, scale, and ability to identify and block new threats as they emerge while providing the tools with which to execute successful campaigns.

Today, Digital Remedy has announced that it has successfully driven down IVT rates and increased viewability rates, consistently outperforming industry benchmarks quarter-over-quarter. Compared to benchmarks, Digital Remedy delivered lower IVT rates for all media types and for CTV during Q1 2022.

“Our work with Oracle Moat allows us to remain a leading media partner in the ad tech space,” said Kevin Jones, VP of Media Buying at Digital Remedy. “Our collaboration provides clients with an unmatched level of trust and confidence by helping ensure their ads are served by real publishers, shown to real audiences, and are effectively driving desired results among target consumers – whether it be an increase in site traffic or sales.”

The shift towards OTT/CTV has resulted in an increased demand for, and investment in, these media channels. As IVT and ad fraud continue to develop – both in scope and sophistication – it has become increasingly difficult for advertisers and agencies to make sure that their ad dollars are being spent on their desired audiences – i.e. real people in search of products or services.

“With Oracle Moat, Digital Remedy has the data and tools it needs to help ensure clients’ ads are being served on high-quality, fraud-free inventory that reaches actual humans” said Irina Dzyubinsky, head of product, Oracle Moat. “We look forward to our lasting relationship with Digital Remedy as it continues to broaden its scope and evolve its offerings.

StarTree Lands $47 Million in Series B Funding to Accelerate…