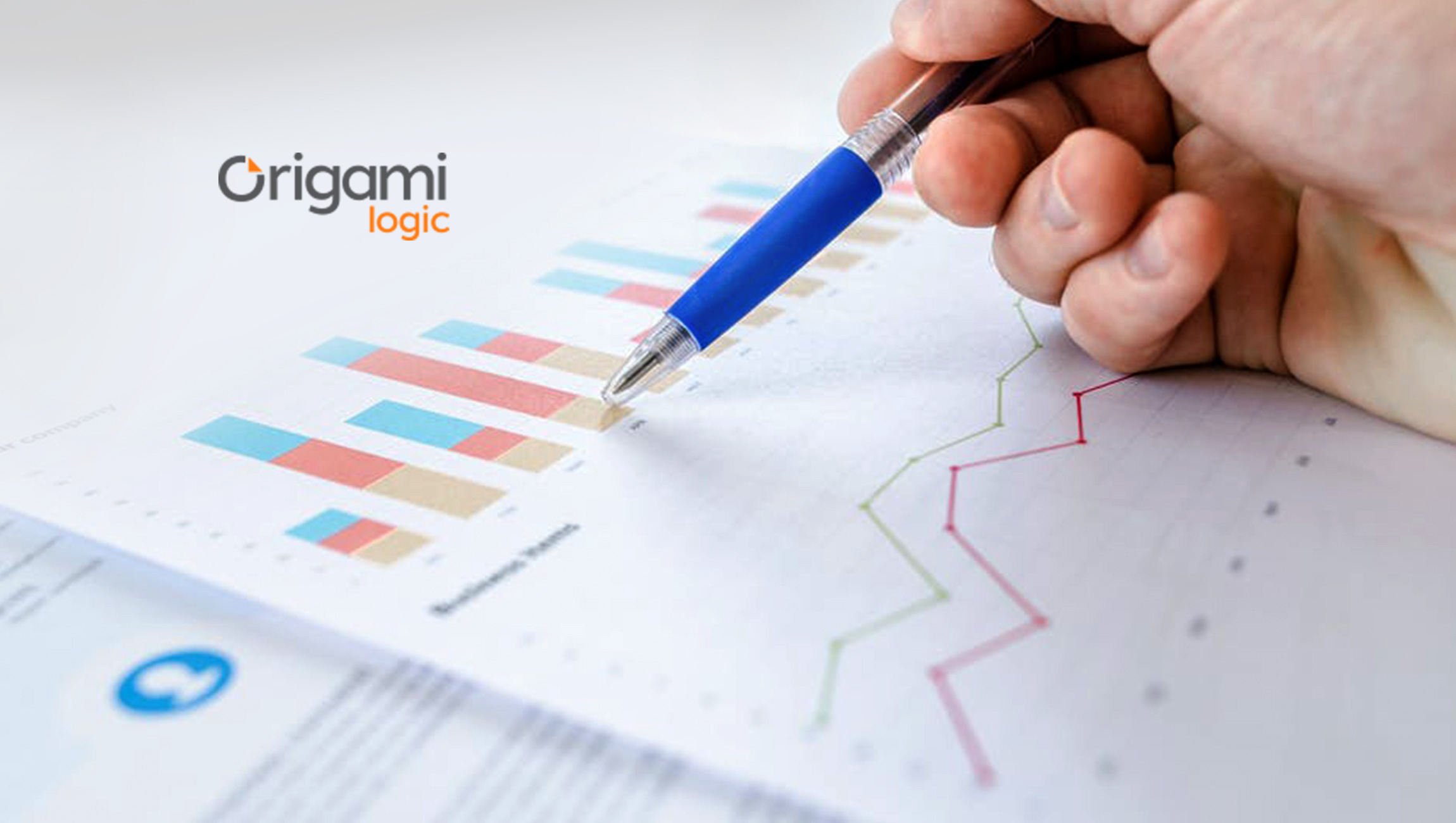 A new study by Advertiser Perceptions and Origami Logic has found that the majority of advertisers report that the difficulty of measuring and optimizing cross-channel digital advertising campaigns presents a significant barrier to creating efficient media plans.

The survey, which collected responses from 156 US-based advertising decision makers, also found that the complexity of integrating data sources (58%) and conflicting results from different sources (48%) leads to inefficient investment and wasted ad dollars.  The results come at a time when advertisers seeking efficiencies are increasingly bringing operations in-house.

Other results from the survey include:

●      Respondents estimate that, on average, 28 percent of their programmatic investment is wasted or inefficient

“There’s no doubt that programmatic advertising offers efficiencies and returns that can’t be matched by other methods,” said Opher Kahane, CEO of Origami Logic. “Despite that fact, these results make it clear that a lot of advertisers lack the training, resources, and technology to truly optimize their campaigns – especially when they bring those operations in-house.”

The survey found that advertisers who bring programmatic operations in-house face particular challenges, including more than 60 percent who report that campaign insights are only available a week or more after implementation, despite the fact that 86 percent are looking for insights at least weekly. Still, 85 percent of advertisers report that they plan to bring more advertising roles in-house over the next two years. Other insights from the survey include:

●      51 percent report difficulty determining which creative executions are most effective

“Wrestling with programmatic data is requiring more resources from advertisers, which is why we’re hearing from so many that they’re anxious for advancements in cross-platform solutions,” said Justin Fromm, Vice President at Advertiser Perceptions. “Just as they’re trying to get more reach for their budgets, they need to get a higher return on their efforts. As a result, how effectively a platform combines all channels will become a dividing line in data and measurement.”

PubMatic Launches Connect to Streamline Data Activation on the Sell-Side