Taboola and Outbrain Call off Their $850M Merger 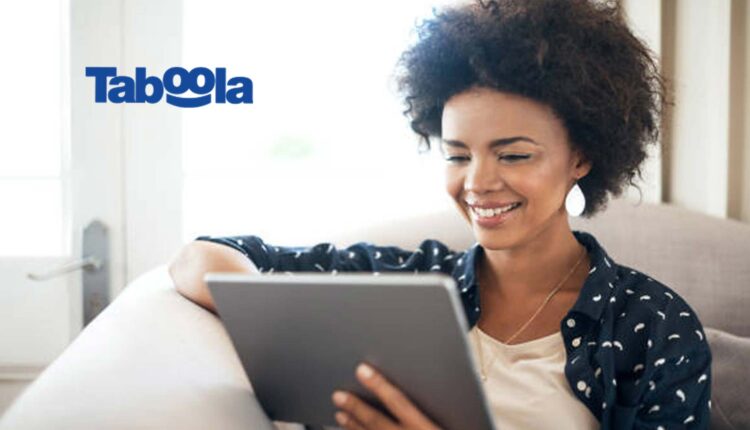 Online advertising is a game of scale, but one attempt to consolidate two competitors to better take on Google and Facebook has fallen apart. Taboola and Outbrain, startups that each provide publishers with ad-based content recommendation platforms, have called off a planned $850 million merger that would have valued the combined company at more than $2 billion.

The news of the cancellation had been rumored in the Israeli press (and tipped to me by Avihai Michaeli, a Tel Aviv-based senior investment banker and startup advisor), and TechCrunch has now confirmed it with both companies, too.

“We’ve seen changing conditions in the market due to COVID-19, and we decided to terminate the deal,” said a person close to the merger, who asked to remain anonymous. “It’s been such a long road, and it’s not great…but walking away is the right move.”

“No one gets divorced because they’re happy,” said another source close to the deal said about the feeling of resignation over the development.

We understand that a formal announcement will be made in the next couple of days. There are no “break fees” as a result of the deal not going through.

The deal had been years in the making — we first reported on the talks in 2015 — but was only finally pulled together about 11 months ago, in October 2019. However, between then and today, a combination of factors got in the way of it progressing.

The first of those was global health pandemic. Both Taboola’s and Outbrain’s businesses are based around widgets that they integrate with publishers’ sites, which provide a way for publishers both to recirculate their own content, as well as share it, alongside sponsored content and ads, on other sites that also run the widgets. But in the last eight months, the world of ad-based media has taken a nosedive as many large brands reined in their ad budgets, and that had a knock-on effect on other players within the ecosystem.

And that has impacted financing prospects. The merger between the two was originally intended to have cash and stock components — specifically 30% of the value of Outbrain for $250 million in cash to be paid to Outbrain’s shareholders and employees — but in the contracting market, the financiers who were providing the capital for the cash component stalled. That deal ultimately expired in August, and it didn’t get extended. And then, attempts to convert the deal into an all-stock transaction were unpalatable to Outbrain, we understand. “The cash was a critical factor in the deal,” said a source.

On top of that was what was described to me as a “challenging cultural fit” between the two companies, something that only became more apparent as the closing of the deal dragged on. That again pointed to the cash element of the deal being important: “If you get the cash, you reduce the risk, so without that we grew even more uncomfortable,” the source said.

The third hurdle was ongoing regulatory issues. While it appeared that the U.S. regulators nominally approved the deal, the merger was still being investigated both in the U.K. and in Israel, investigations that were due to go on for several more months. In the U.K., the companies currently do not have any significant competitors, raising antitrust concerns.

The two companies, both founded out of Israel but headquartered in New York, had described their planned deal as a merger, but the combined entity would have been called Taboola, with Taboola’s founder Adam Singolda taking the CEO slot. Both Taboola and Outbrain were profitable going into the deal, each claiming some $1 billion in annual revenues. Taboola has raised some $160 million from investors that include Comcast, Fidelity, and Pitango. Outbrain had raised $194 million, with investors including Index, HarbourVest, and Lightspeed.

From what we understand, both companies will continue looking at ways they can continue to grow, even if it’s not as a team. That will include weighing up other strategic acquisitions and other opportunities since some truisms remain in the worlds of media and advertising. “Scale and reach are critical to being successful in this market,” said our source.