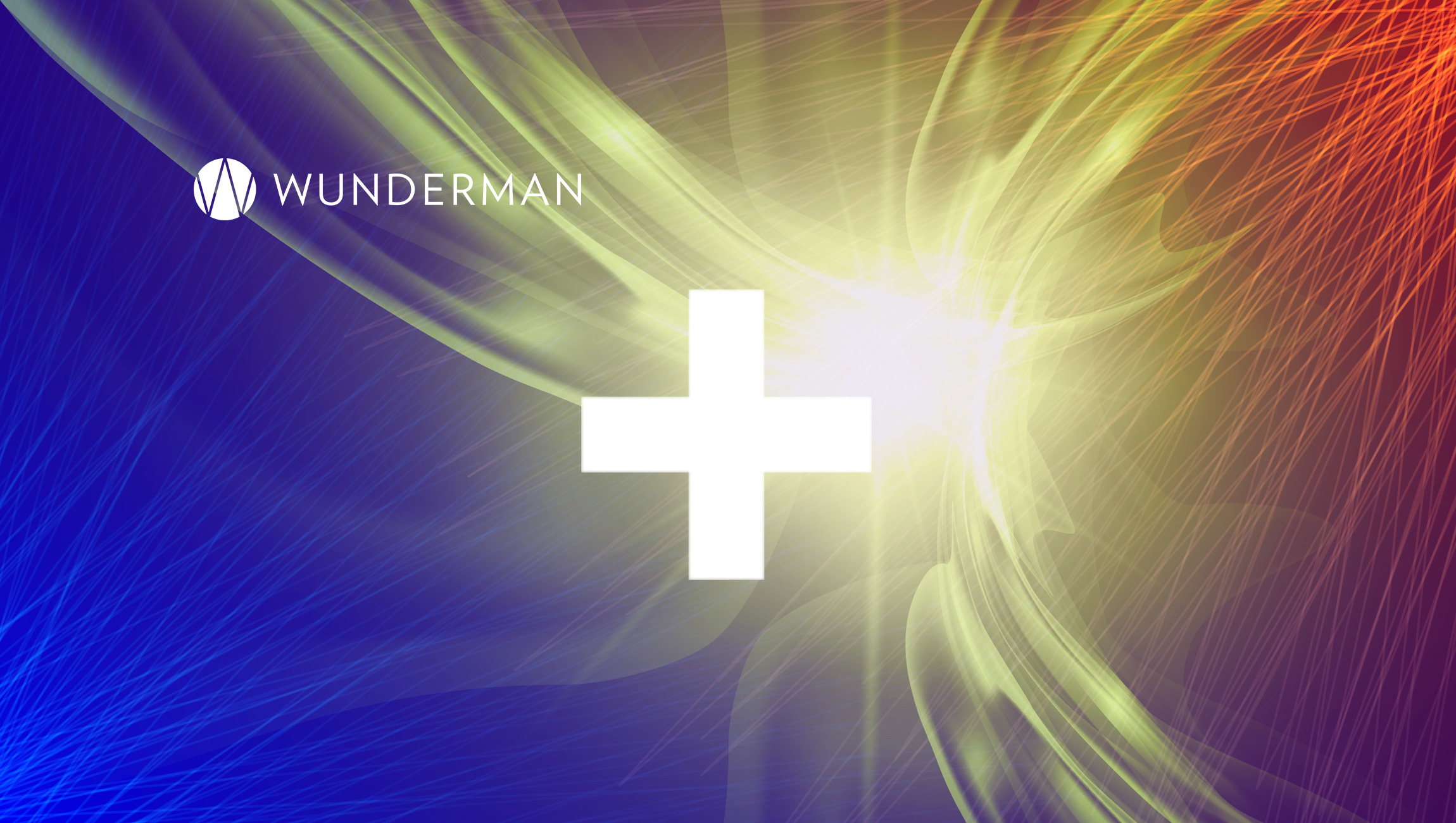 Two months ago, we covered the merger of the world’s first advertising firm with a brand that coined the term ‘direct marketing.’ J Walter Thompson merged with Wunderman creating one of the biggest design-to-marketing firms in the world. Both the brands are a part of the global conglomerate, WPP—the company unveiling new brand elements for the merger. The changes are effective for around 20,000 employees spread across 90 locations over the world.

In a statement, Wunderman Thompson announced that the company’s foundation is based on creativity, data, and technology. The company’s culture and core values are in conjunction with the parent company, WPP, the roadmap for which was laid by the then CEO, Mark Read. Wunderman Thompson wants to fiercely work towards inspiring growth for ambitious brands, the statement said.

Landor, WPP’s in-house creative gold-mine, designed a ‘Plus’ sign to symbolize inspiration, which Wunderman Thompson intends to provide to its clients. The new company is completely capable of doing so, because the combination acts as best-in-breed when it comes to data and creativity. The logo will be ubiquitously applied for moments of achievement, be it for clients, campaigns or employees. The companies are firm that the move is not really a takeover but a ‘coming together’ of two powerhouses to better serve its clientele, some of which are brands such as Shell, Nestle, and Johnson & Johnson.

Two months later, the companies spoke about the current state of affairs after the merger:

The leadership of Wunderman Thompson is confident that the new company is different from the two that made it. The company will like to have a 360-degree perspective—from brand to customer. Stakeholders also said that ultimately, the success of this joint venture is in entirety based upon a culture that takes the best elements of JWT and Wunderman.

Starting a Gift Card Program: What You Need to Know

Yahoo Announces Acquisition of The Factual, Expanding its…