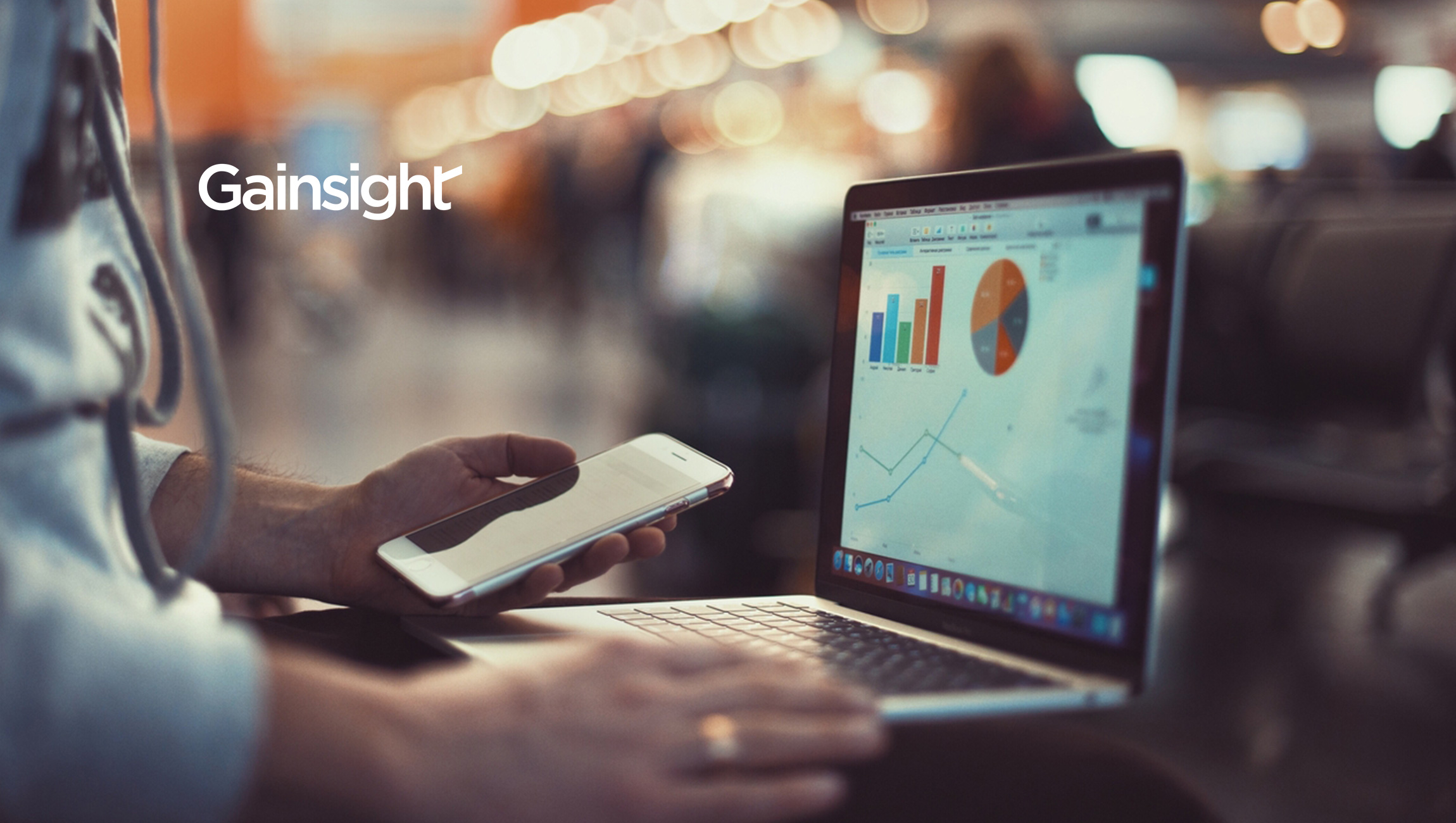 Mehta Recognized for SaaS Leadership for the Second Consecutive Year

Gainsight, the Customer Success company, announced that its Chief Executive Officer, Nick Mehta, was recognized as one of the Top 50 SaaS CEOs of 2018 by The SaaS Report. Mehta ranked number three on the list, jumping up from the number twelve spot on the 2017 list. The SaaStr Report is a comprehensive source for business news, investment activity, and corporate actions related to the SaaS and software sectors. Nominated CEOs were assessed across a number of key areas including integrity, intelligence, energy, company culture, and company growth, and other areas.

“I am honored to be recognized by The SaaS Report, especially on a list that includes distinguished CEOs such as Linda Crawford, Marc Benioff, and Tien Tzuo,” said Nick Mehta, Chief Executive Officer at Gainsight. “This recognition is representative of the increasing importance of Customer Success as a business imperative and of the growing recognition of the impact of the Customer Success community.”

The 2018 SaaStr Report received nearly 5,000 nominations on behalf of hundreds of CEOs by their respective employees and industry colleagues. The list was developed to honor leaders of Software-as-a-Service (SaaS) companies who have driven revenue growth while creating cultures that foster innovation.

Since joining Gainsight in 2013, Nick has led the company to monumental success and growth by raising over $156 million in funding and expanding the employee base to more than 500 people working in seven offices globally. As businesses in every industry undergo digital transformation and move towards a subscription-based pricing model, Customer Success has become an increasingly essential business imperative as it protects recurring revenue and drives growth through renewals, expansion, and advocacy.

Before Gainsight, Nick was the CEO of LiveOffice, where he led the Inc. 5000 company’s profitable growth to $25 million in revenue and led a successful sale to Symantec. Prior to that, he held senior operating roles for public and private companies in the enterprise and consumer technology markets, including Veritas Software (acquired by Symantec), Symantec Corporation, and XDegrees (acquired by Microsoft). Nick also served as an Entrepreneur-in-Residence at Trinity Ventures and Accel Partners.

Uniphore Ushers in a New Phase of Rapid Growth and Expands…