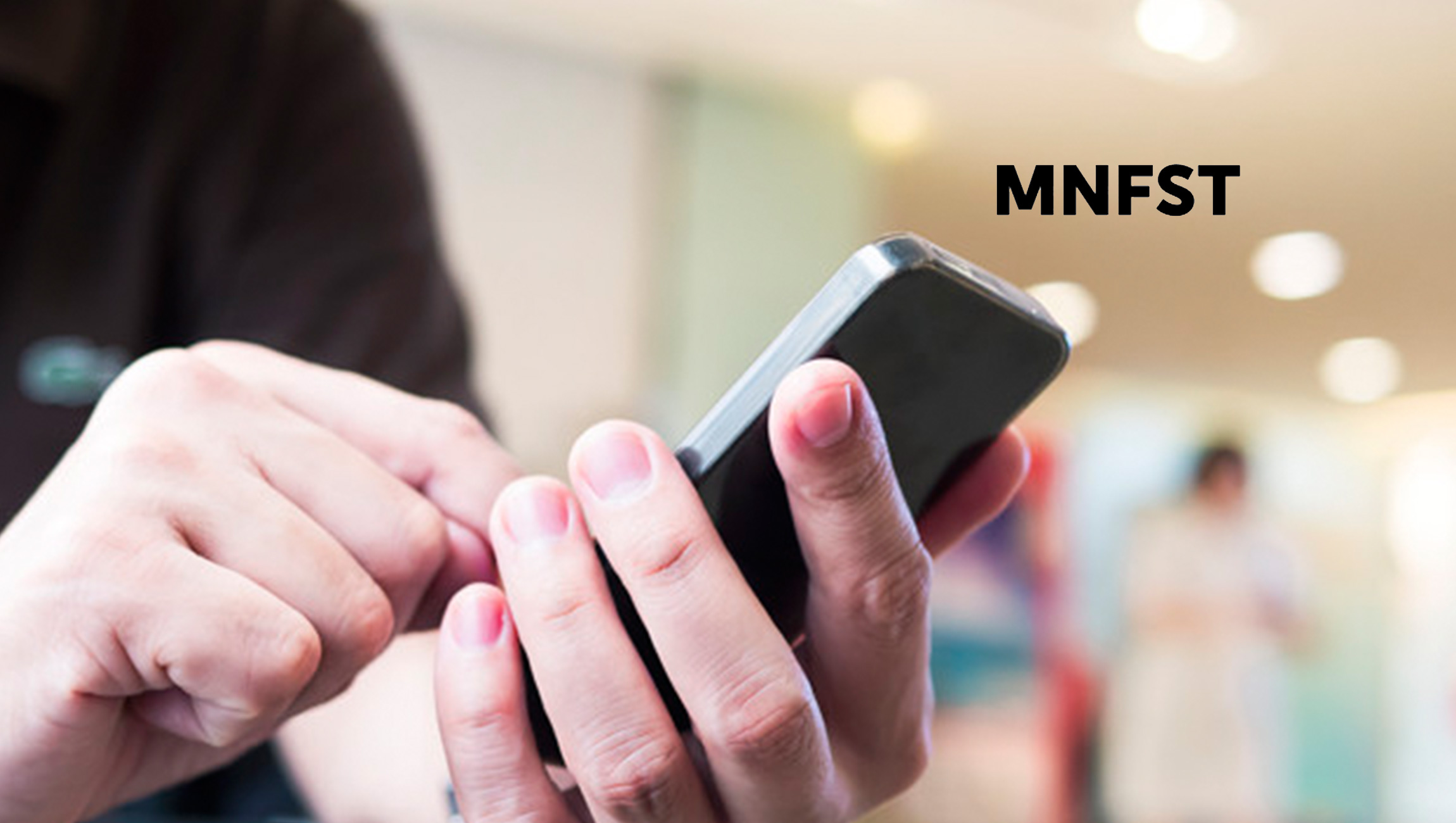 MNFST, the world’s first crowd promotion platform which connects brands with nano influencers has launched on Android and IOS following a successful investment round.

Promising a new approach to Influencer Marketing, the MNFST platform allows all users of Twitter and Instagram to earn money through brand collaborations in just three simple steps, irrespective of their number of followers.

MNFST, standing for Manifest, allows users to manifest their social channels into a lucrative business, calculating each individual’s ‘Social Capital Score’ via a proprietary algorithm that determines their influence and projected earnings for their participation in brand campaigns. Users of the app have complete discretion over the brands they partner with, acting as an authentic voice of influence towards their follower base.

The app is able to connect brands with a previously untapped online community of the ‘everyday’ social media users – those who have a small but loyal following of family and friends – by operating on a Crowd Promotion basis. This unlocks the potential for unparalleled reach and maximum return on investment when a brand collaborator uses MNFST as a standalone Marketing channel, or if it adds MNFST into the Paid Social and Influencer Marketing mix.

Those who run campaigns with MNFST have access to a community of over 800 designers who can create a suite of campaign assets in the form of 2D, 3D, video and AR  adverts. The app is also pioneering a new visual format of Segmentation, allowing the user to be transported into a different setting via their phone camera. As they take a picture of themselves, they are ‘cut out’ and placed into a new background. Other technologies embedded in the app include face tracking, to ensure all posts have a human visual in the shot and object recognition, which scans for inappropriate content. 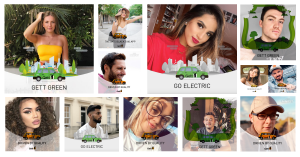 The founders were inspired by the rise of the sharing economy – just as anyone can rent out their home or room on Airbnb, now anyone can monetize their social media profile with MNFST.

Currently available in the UK and Poland, the app operates an innovative auction-based pricing model that allows brands to set payment offers based on price per impression – such as 1p per impression – which is then translated into a unique, non-negotiable monetary offer to the user.

Misha Sokolov, the co-founder of MNFST, comments “Our mission is to help people grow their Digital Assets by empowering them to support the brands they genuinely like and benefit from it monetarily or morally via supporting brands and/or charities.”

“This new breed of influencer doesn’t have a fanbase of millions or a blue tick, but offers brands an unrivaled sense of authenticity and transparency, and boasts a highly engaged, loyal ‘fanbase’. These influencers want to share content they love, with the people who they care about most – and now they can get rewarded to do exactly that” Misha continues. 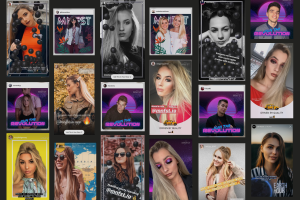 At a time when the Social Media Advertising market is estimated to reach $100 billion in 2019, MNFST aims to boost growth even further by effectively creating a new advertising surface.

Companies have been quick to recognize the potential of MNFST, with current partners including Ideal Flatmate, The Prince’s Trust, and Shelter. Gett taxi service, the first company to run a campaign with the app, saw over 3000 people participate its ‘Gett Green’ campaign – raising awareness of its eco-friendly fleet of electric cabs – within five weeks, with posts on Instagram and Twitter generating over four million impressions and nearly 400 shares. It resulted in a cost per impression that was almost three times lower than the cost of Facebook advertising.

Dave Waiser, Founder & CEO of Gett, Europe’s leading ride-sharing solution says: “MNFST has a truly innovative approach to Digital Marketing; one which Gett, as a fellow disruptor and tech innovator, highly appreciates. We were very impressed by how quickly the MNFST team was able to ramp up and scale, and in a way that was not only seamless to operate, but also very much on brand – and consumer-friendly. We are eager to see what the MNFST team does next – and look forward to playing a part in their successful path forward.”

Misha adds: “Prior to MNFST, less than 1% of the global Social Media community were able to use their profiles as valuable assets. MNFST breaks down that barrier and offers this opportunity to millions – whilst giving brands a chance to harness the power and massive potential of crowd referral.”

Cliffside Malibu Launches “You are Not Your…

TechBytes with Thomas Høgebøl, the CEO and co-founder of…