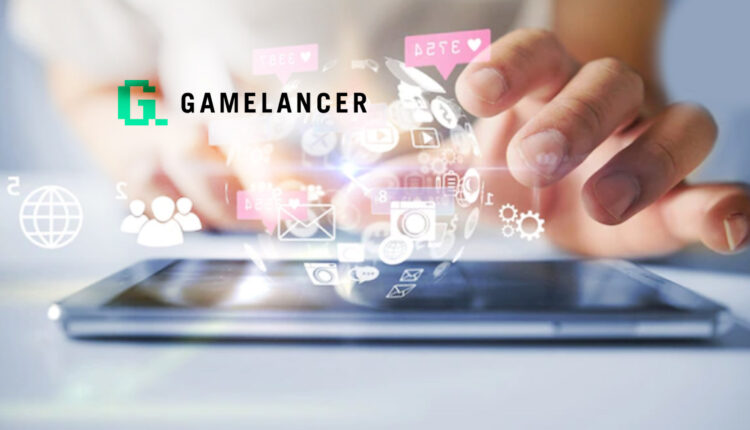 Gamelancer Media Corp. a media & entertainment company producing short-form video content for brands, with broadcast on its owned and operated TikTok, Instagram and Snapchat channels, is pleased to announce that its network has surpassed 33,000,000 followers. With 28.3 million followers on TikTok, the Gamelancer community averages 2.69 billion daily viewing minutes on the app.

Gamelancer has achieved this milestone less than three months after announcing the network reached 30,000,000 followers as per its  August 10, 2022 press release. With a network growing by more than 1,000,000 new people every month, Gamelancer is currently the largest gaming and video game community on TikTok, and one of the largest TikTok communities in most categories.

“Since 2019 our team has focused on building the largest community on TikTok, with over 28,340,000 of our network currently on the world’s fastest growing social platform –  As the most downloaded app in the world since March 2021, TikTok has strategically curated a video experience that creates a user environment where people spend an average of 95 minutes/day on the platform. Gamelancer has a dedicated audience that spend meaningful time watching the 100+ videos we produce and broadcast daily across our 27 channels. Many large brands are beginning to allocate significant media budget to custom branded-content series’ on TikTok. Gamelancer will continue to assist brands and agencies in creating an authentic connection with their target audiences on TikTok.” – Jon Dwyer, Chairman & CEO, Gamelancer Media Corp.

TikTok’s demographics demonstrate a deep entrenchment in the North America, Europe, Asia, and Australasia. 57% of TikTok’s users worldwide identify as female, 43% identifying as male, with the US demonstrating higher than average female engagement, with 62.1% identifying as females.

TikTok usership is heavily consolidated in the GenZ and Millennial demographic, with 43.7% of users between the ages of 18-24, 31.9% between 25-34, and 13% between the ages of 35-44. Gamelancer’s multi-channel network, which is the largest gaming network on TikTok globally, follows similar trends and has an average user growth rate of over 40,000 new people per day.