Approximately 80% of Consumers Would Pay with Points Online or In-Store if Given the Option, According to New Research from The Wise Marketer 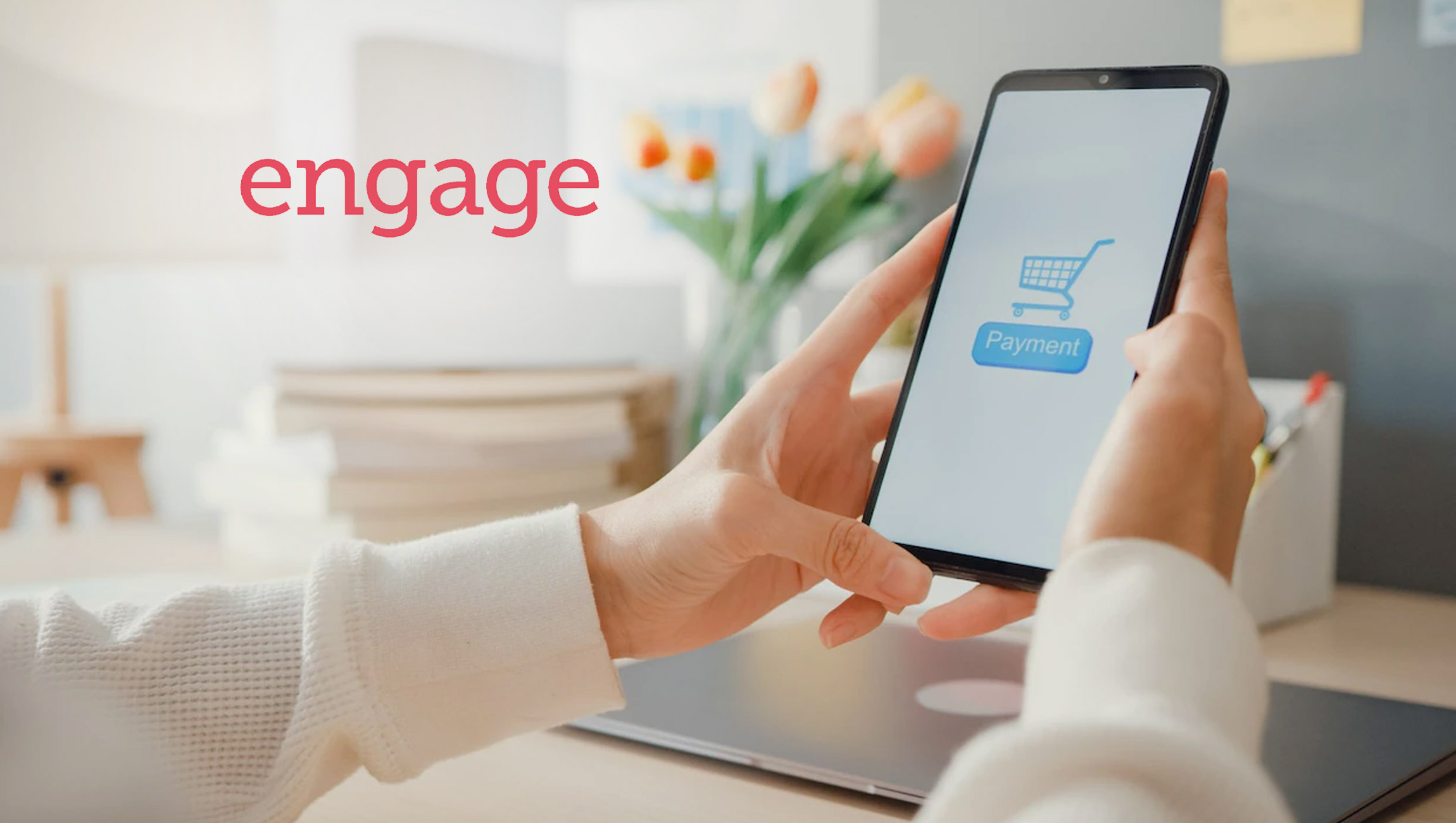 Moxly Challenges the Glide With an Open Source No-Code App…