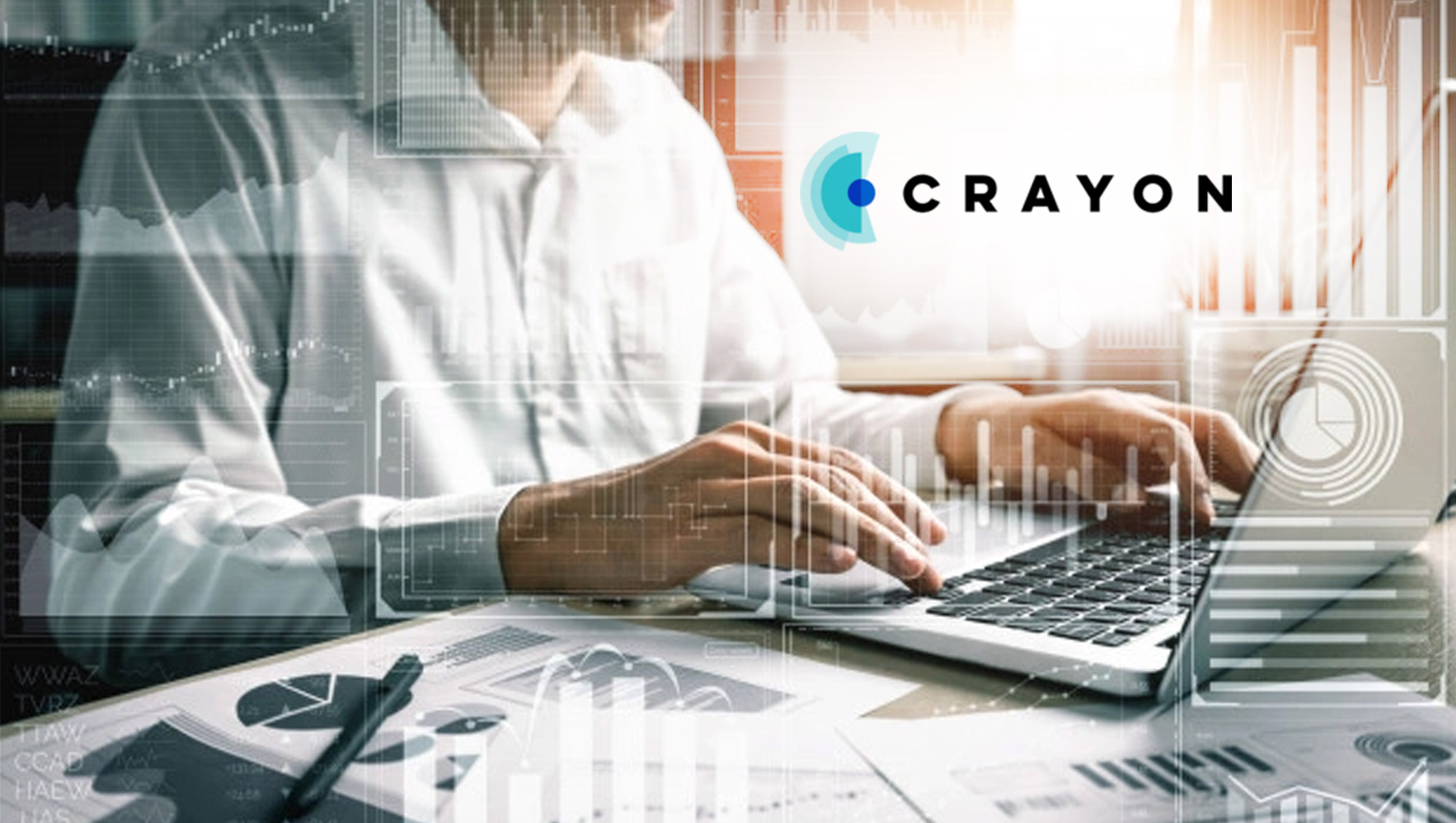 Survey results show nearly half of companies will increase their use of competitive intelligence technology in 2022; 42% will add CI headcount

Crayon, the competitive intelligence backbone trusted by HubSpot, Dropbox, Gong, and Salesforce, announced the results of its 2022 State of Competitive Intelligence (CI) Report. Based on survey data from more than 1,200 CI practitioners and stakeholders, the survey is the largest and longest-running in the CI industry and focuses on the ways in which companies are supporting, practicing, and measuring competitive intelligence.

This year’s data revealed that 59% of practitioners say their markets have gotten much more competitive – a 16% increase since 2020. To combat competition organizations are committed to investing, with 42% of respondents planning to add CI headcount at some point this year and more than half planning to increase their use of CI technology in 2022.

“This year’s State of Competitive Intelligence report clearly shows this industry is at a positive inflection point,” said Jonah Lopin, founder & CEO of Crayon. “Companies who leverage technology to compete and win in real-time are dramatically more likely to grow and prove revenue impact. Competition is up in every industry and the best firms are investing aggressively to build a sustainable competitive advantage in 2022.”

Additional findings and takeaways from this year’s report include:

“With decreased barriers to entry in virtually every industry, the greatest strategic risk that businesses will face over the next three years will be new unknown competitors. Now is the time for competitive intelligence to shine,” said Cam Mackey, the CEO of Strategic and Competitive Intelligence Professionals (SCIP). “Regardless of whether your organization is just starting on its CI journey or looking to level up to world-class, this report will be valuable to you.”