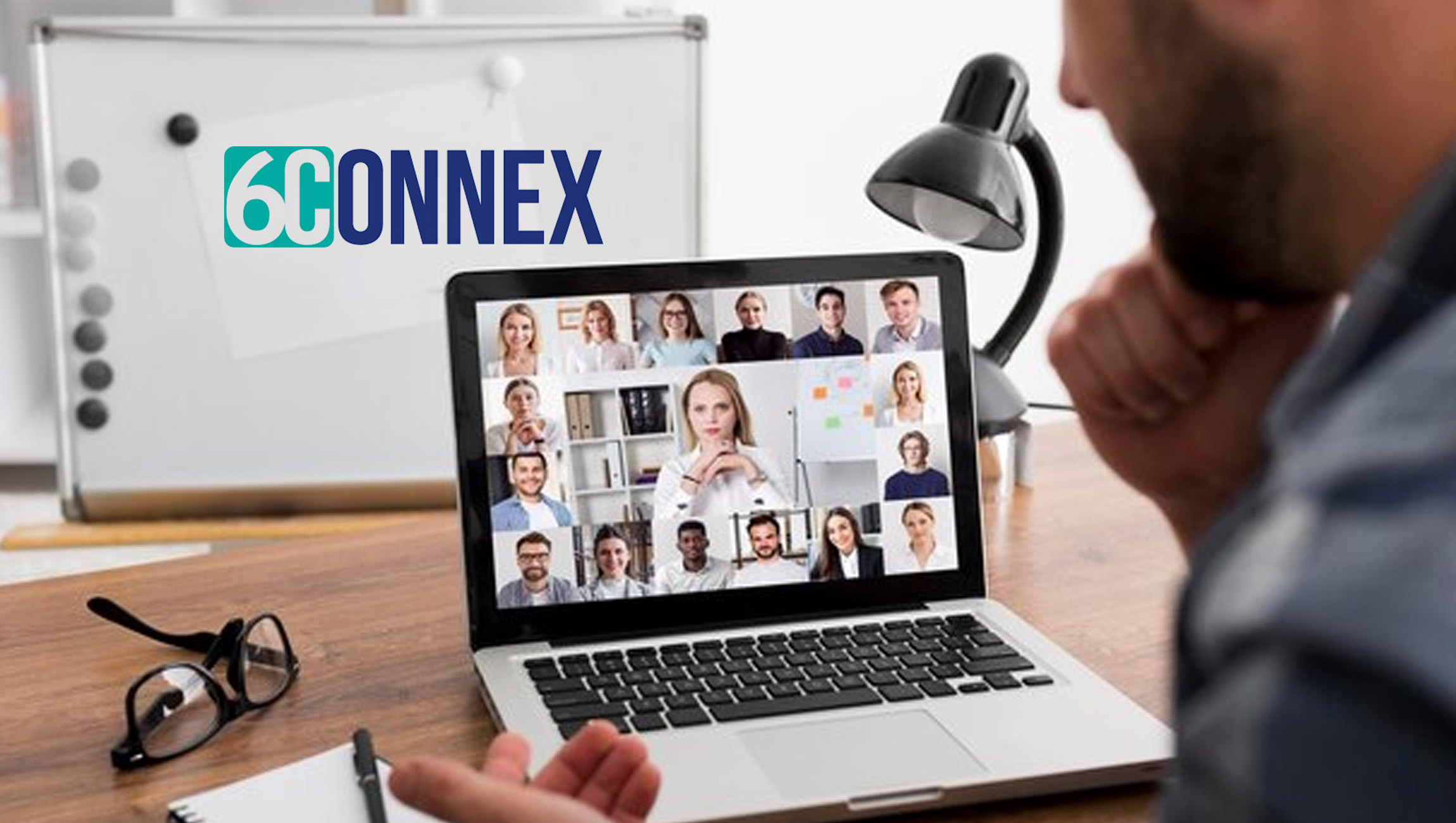 According to a 6Connex survey, the pandemic has left an imprint on the event/conference industry that impacts how events are conducted in 2022 and beyond.

A survey of meeting and event planners, conducted in conjunction with BizBash in Q4 2021, indicated that more than 75 percent will host at least a portion of their events virtually in 2022. More than half the respondents – 51 percent — said they expect most of their 2022 events to be produced in a hybrid format, and another 25 percent said they expect their events to be fully virtual this year.

This survey was concluded before the full impact of the Delta and Omicron variants were known.

“Even before we all realized the additional wave created by Omicron, event planners were planning on virtual events – whether hybrid or fully virtual – to play a significant role in 2022,” says Luiz Martins, CMO, of 6Connex. “Beyond the latest variant, we believe the change is permanent, as event organizers, planners, and even attendees understand the benefits of conducting virtual and hybrid events.”

The survey results also indicate that the event industry in 2021 began to increasingly rely more upon collaborative event technologies, leveraging them to support events of all kinds, including sales meetings, trade shows, and conferences. Virtual event technology has become smarter and evolved over the last 18 months, to the point where it will be part of most events moving forward, whether there are pandemic concerns or not.

“For organizers, it’s about creating a balance between in-person and virtual offerings to take advantage of the benefits both approaches offer,” says Martins. “The last 18 months has illustrated the ROI of virtual components, which include cost savings, attracting a wider audience, and sustainability.”

COVID-related fears are still a concern, according to the survey, as 37 percent of survey respondents say their organizations have increased investments in hybrid event technology because of the variants. For 2022, 32 percent of survey respondents report that they expect more than half of their in-person events will include one or more digital elements, such as live-streaming or remote access to accommodate virtual attendees.

The survey puts numbers on the impact of the pandemic in 2021. Nearly three in four — 72 percent — of respondents report canceling or postponing events as a result of the highly contagious Delta variant. By contrast, only 15 percent say they made no changes as a result of the variant. More than one third – 34 percent – changed one or more in-person events to wholly virtual and 26 percent added a virtual component to one or more in-person events. 39 percent of respondents said 75 percent or more of their events this year were virtual or hybrid.

“The demands facing meeting and event professionals expanded quickly because of the pandemic, and it shows little signs of letting up, whether there is a new variant or not,” says Martins, of 6Connex.

Beyond the pandemic, sustainability may play into planners’ decisions regarding in-person vs. virtual vs. hybrid events and meetings in 2022 and beyond.  Just under half – 44 percent – anticipate the need to quantify the carbon footprint for at least a portion of their events in 2022, with 26 percent stating they plan on quantifying the carbon footprints of all of their events within the next two years. Another 18 percent expect to have to do so for some, but not all, events. Only 34 percent are not planning tracking events in the next two years, although they believe they will be doing so toward the middle of the decade.

Most planners surveyed work within a wide variety of function types, with meetings being most common among planners, at 60 percent. Among respondents who could choose more than one option, 56 percent said they are working on conferences; about one third are working on trade shows/conventions (33 percent), philanthropic events (32 percent), and training programs (30 percent).

Impact on budgets were mixed with $500,000 as the dividing line. Roughly half of respondents – 49 percent – reported 2021 event budgets of $500,000 or less, while the remainder reported budgets higher than $500,000. Regarding technology, despite the growing reliance on virtual and hybrid event technology platforms, 63 percent said their event tech budgets were under $250,000, and three in 10 surveyed said their 2021 event technology budget was less than $25,000.

“Virtual events are a must to meet the needs of many potential attendees who are not yet comfortable with traveling or being in large gatherings,” says Martins, of 6Connex. “Besides accommodating them, a virtual event technology gives planners visibility into attendee behavior patterns that go beyond topline attendance metrics that tend to be captured at in-person events.”

As virtual events became the norm, providers of virtual event technology upgraded and expanded their offers, and planners became accustomed to these tools.

Among the top tools for keeping virtual attendees engaged in 2021 where (with the percentage of planners using them in parenthesis):

Sprinklr named one of the Best Workplaces in New York™ in…