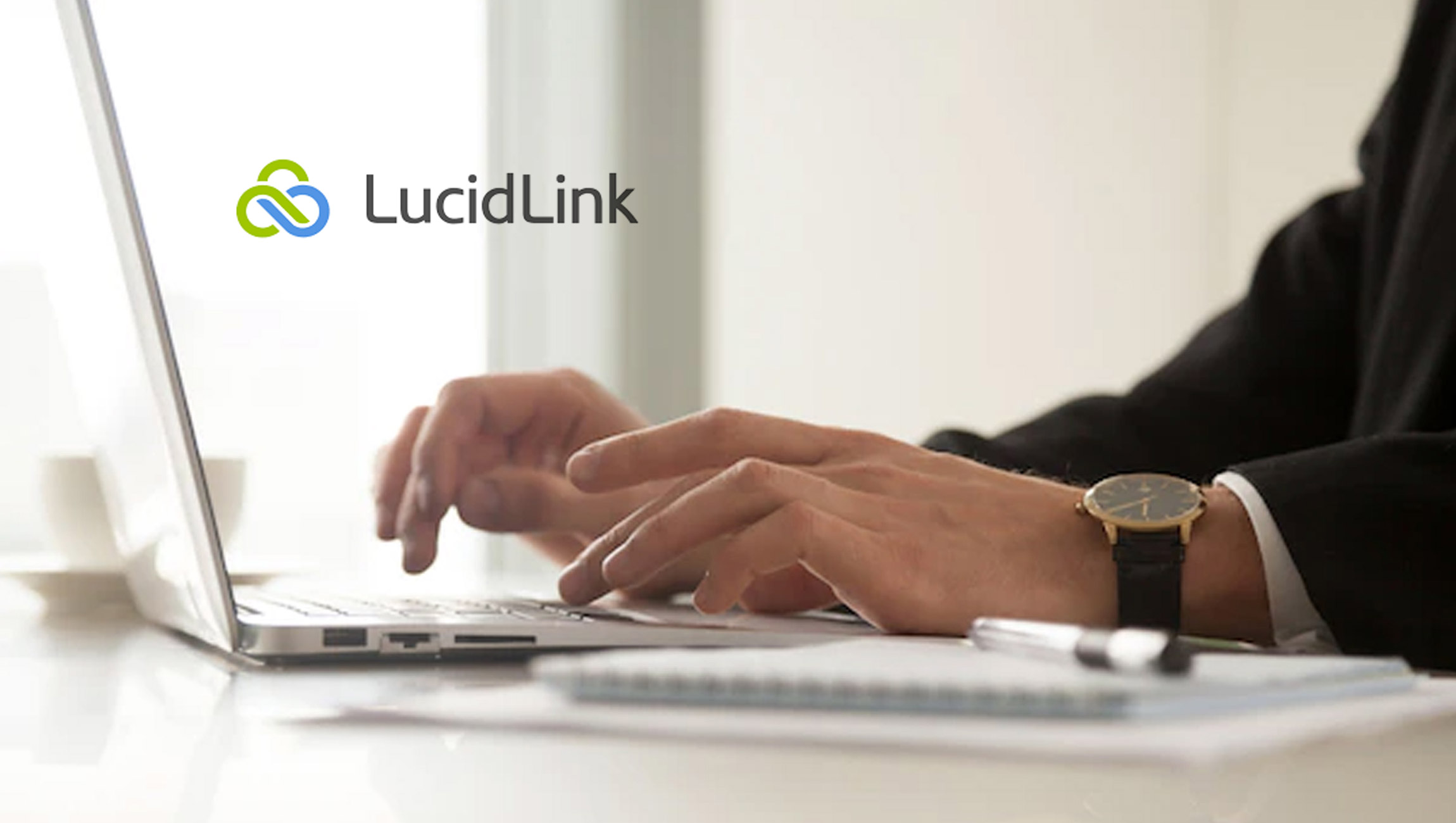 LucidLink, an innovative SaaS solution connecting creative teams around the world, today announced the company’s participation in NAB Show 2022 (April 23 – 27th, Las Vegas, Nevada). LucidLink will be showcasing the capabilities of Filespaces 2.0 (the company’s newly updated high performance remote collaboration solution) as well as highlighting how key strategic partners, customers, and service providers including CHESA, WebMD and IBM are taking advantage of remote media workflows with LucidLink to maximize and harness the creative energy of the world’s largest brands and creative professionals from across the globe.

LucidLink is also a main sponsor for several networking events throughout the course of the event, including:

REV3AL Technology: Is It the Answer to Digital Advertising’s…