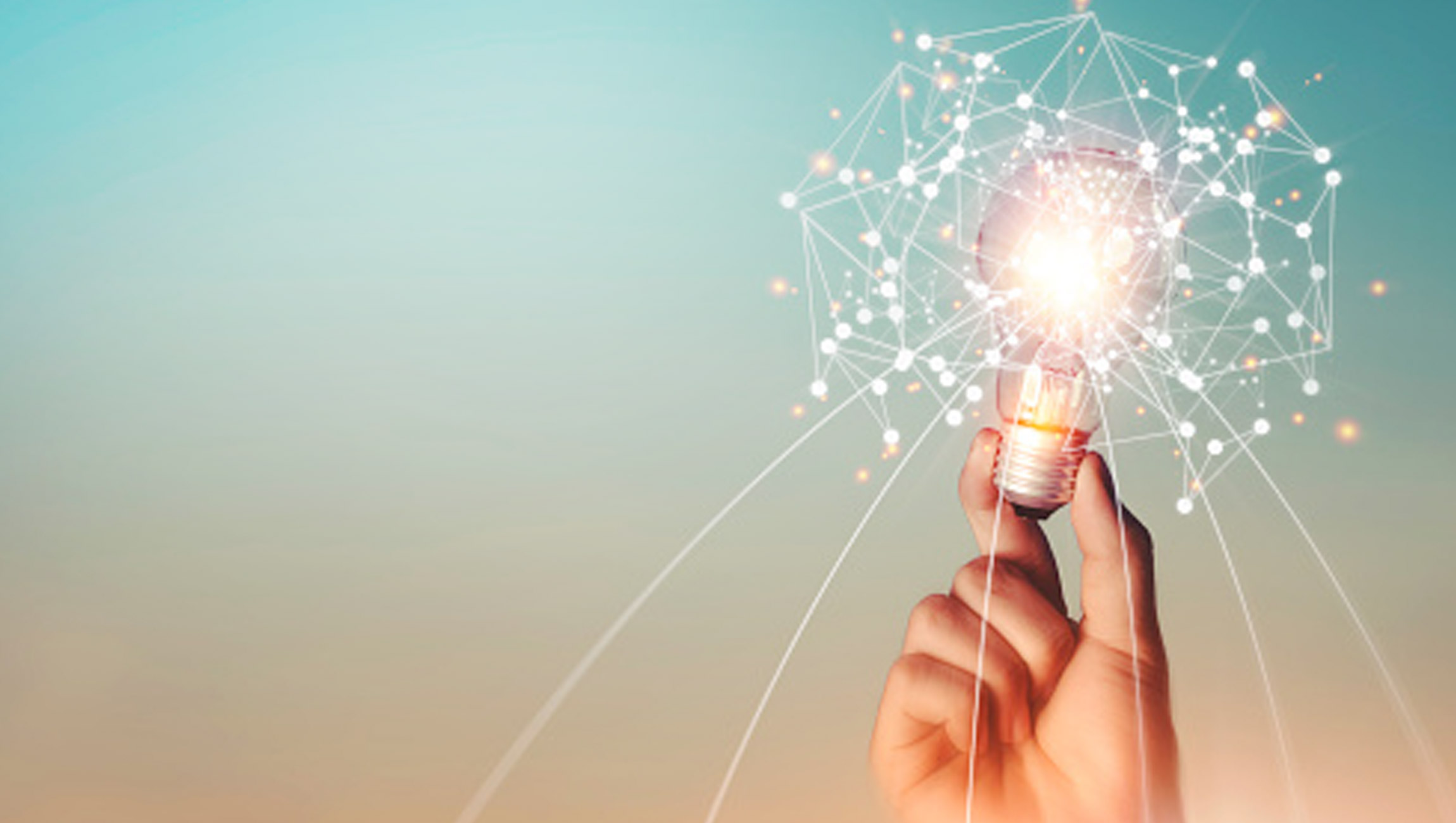 Designed with human needs at its core, XVRS will unlock the potential of next-generation cognitive cities

Combining digital and physical (NEOM) architectures with hyper-connected technologies and AI features, XVRS will enable seamless integration of the virtual and real worlds. Uniquely, XVRS aims to offer users ‘multiple points of view’ and the ability to feature in a variety of locations across the metaverse in real time (via teleportation) as an avatar, hologram or robotic avatar.

The core features include:

NEOM’s own cognitive metaverse, unveiled at Saudi Arabia’s flagship technology event LEAP, has the potential to fuel diversification and unlock significant economic opportunity for NEOM, the Kingdom, its global partners and cities across the world.

The announcement forms part of NEOM Tech & Digital Company’s investment of nearly US$ 1billion in AI-driven products and hyperconnected, autonomous solutions that will provide competitive advantage and enable the next generation of cognitive enterprises and cities.

Joseph Bradley, CEO, NEOM Tech & Digital Company, said: “The future will be defined not by megacities, but by cognitive meta cities. It is a vision focused on experiences rather than scale. XVRS puts human needs at its core.

“XVRS is the only iteration of the metaverse currently in development that will be a mixed-reality, 3D digital twin of a physical place – in our case, the NEOM community. It will be comprised of next-generation digital assets that users can interact with in the real world. We are delighted to be announcing this unique metaverse at LEAP22, to share with the world how NEOM and Saudi Arabia are using cutting-edge technologies to have a positive impact on our lives.”

LEAP is the new global platform for the entire innovation ecosystem, bringing together pioneers and disruptors with business and government leaders, entrepreneurs, investors and more in Riyadh to experience and learn about the technologies of the future. LEAP22 is the largest ever debut technology event and, by launching XVRS at LEAP, NEOM Tech & Digital Company is highlighting the central role advanced technology will have at NEOM and the wider Kingdom.

Built In Honors Contentful in Its Esteemed 2023 Best Places…