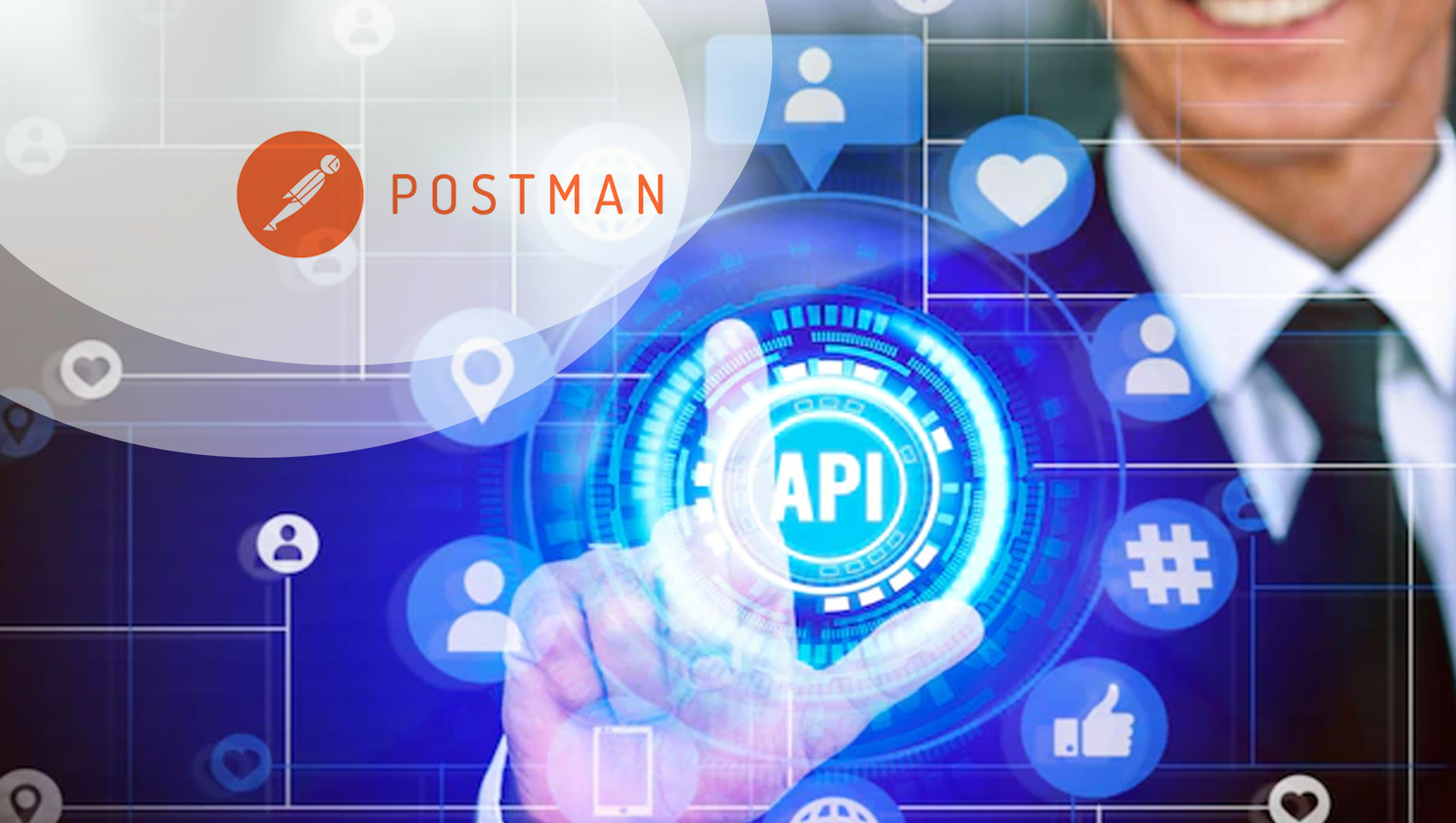 Postman, the world’s leading API platform, announced it has earned top ranking in two G2 Summer Reports for API Management and API Design, ranking as the highest performer in each category. Through community validation, the company continues to reinforce its vision to redefine API management by providing one platform for building and using APIs in an API-first world.

“API management has evolved beyond its original roots,” said Abhinav Asthana, co-founder and CEO of Postman. “Whereas APIs began as the connective glue between applications—they have emerged as the primary building blocks of modern software. With this shift, we’ve observed new trends and challenges across the industry, which require new solutions.”

Across its community of 20 million developers Postman has seen a rise in an API-first approach, defined by the company as a development model in which applications are conceptualized and built as an interconnection of internal and external services through APIs—and no longer making APIs an afterthought.

“In our 2021 State of the API Report, we found that more companies than ever before are embracing an API-first philosophy,” said Asthana. “This finding, coupled with our first-place ranking in G2’s Summer 2022 Grid Reports for API Management and API Design, show that our approach is resonating with developers and the broader tech ecosystem. We’re bullish about this industry-wide shift to API-first, and excited to see the innovation it breeds.”

G2 is the world’s largest tech marketplace, scoring products and vendors based on reviews gathered from its user community as well as data aggregated from online sources and social networks. Grid Reports are released on a quarterly basis, comparing vendors in terms of both market presence and user satisfaction rankings across a wide range of categories.