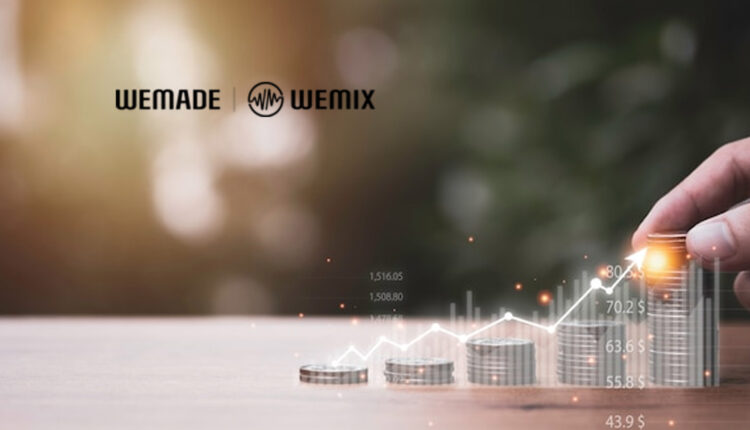 Wemade participated in the seed funding round for Metaverse Magna (MVM), a P2E guild project from Africa.

MVM’s parent company, Nestcoin, supports and invests in crypto projects in Africa. It was founded by Yele Bademosi, former director in charge of the Africa region at Binance Labs, who oversaw investments and incubations for startups.

Also with MVM as Africa’s first and biggest gaming DAO, Nestcoin supports the overall P2E game lifecycle of various P2E games that it has invested in, such as incubation, launchpad support, token/NFT public sales and game operation.

MVM is helping gamers in Africa through its community and self-developed app, Hyper. It plans to expand its business by providing guild management tool through developing its own OS, P2E game software design kit for game developers, gaming DeFi services and more.

With this strategic investment, Wemade aims to expand the ecosystem of WEMIX3.0 and start business in Africa for the long term.

There are over 186 million game users in Africa. MVM wants to create the biggest gaming community in Africa and provide tools for users, investors, developers, and guild operators within the ecosystem.

“Africa has the highest youth population globally,” said Yele Bademosi, CEO of Nestcoin. He emphasized the potential for the growth of the game industry in Africa.

“Gaming guilds will be one of mainstream DAOs and play a pivotal role in the game tokenomics,” said Henry Chang, CEO of Wemade. “Partnership with MVM is an opportunity to expand the ecosystem of WEMIX in Africa, the continent with a rapidly growing market and a young population.”