Lockheed Martin, Amazon and Cisco to Bring Voice Technology and Video Collaboration to the Moon 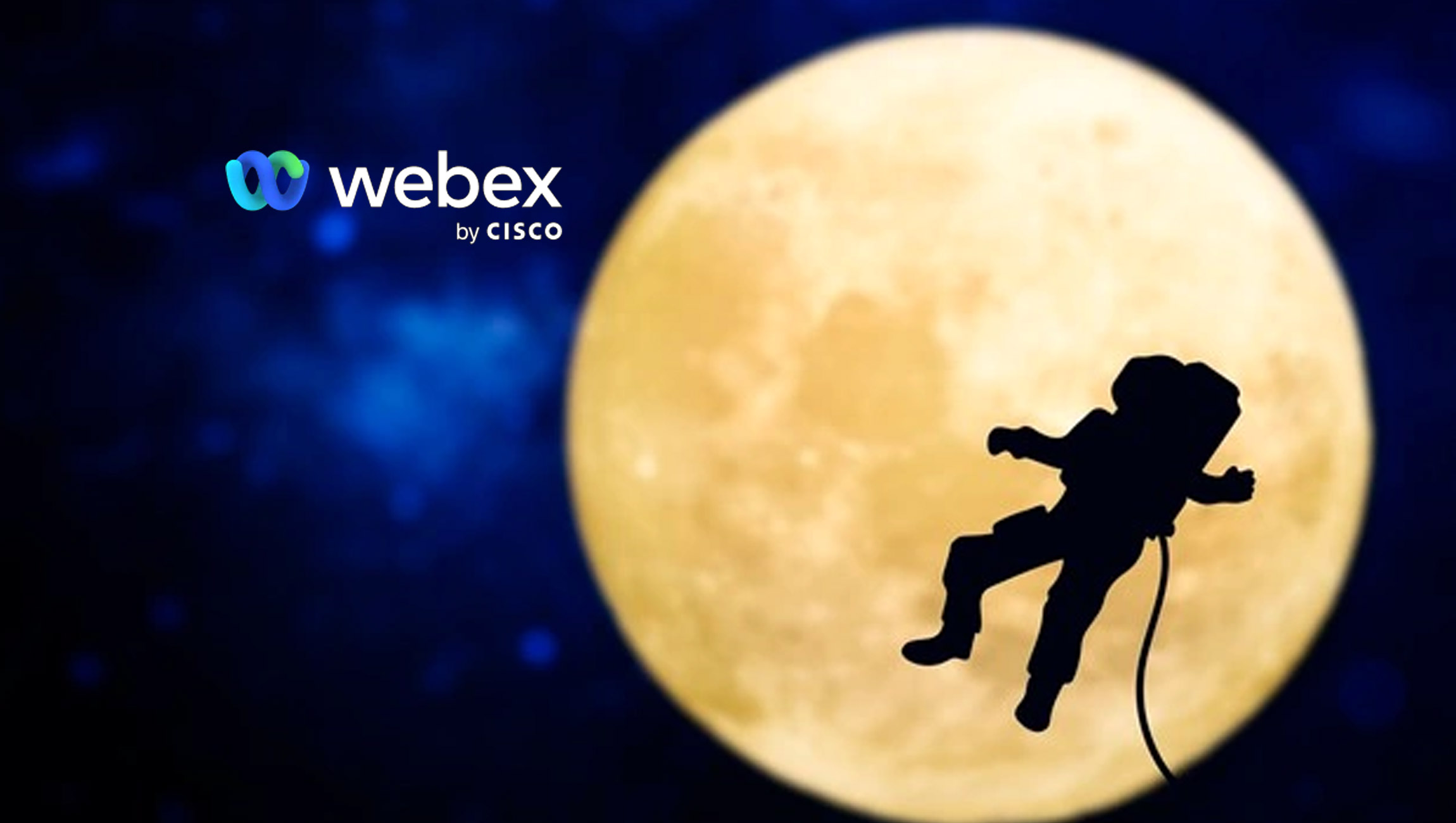 The Callisto technology demonstration will be integrated into NASA’s Orion spacecraft for the agency’s Artemis I uncrewed mission around the Moon and back to Earth. Callisto uses Amazon Alexa and Webex by Cisco to test and demonstrate commercial technology for deep space voice, video and whiteboarding communications. Lockheed Martin, which designed and built the Orion spacecraft for NASA, is leading the development and integration of the payload.

“Callisto will demonstrate a first-of-its-kind technology that could be used in the future to enable astronauts to be more self-reliant as they explore deep space,” said Lisa Callahan, vice president and general manager of Commercial Civil Space for Lockheed Martin. “Callisto is a shining example of how new partnerships with commercial technologies can be flown on Orion to benefit future human deep space missions.”

Callisto is named after a favorite companion of the Greek goddess Artemis. The payload features a custom hardware and software integration developed by engineers from Lockheed Martin, Amazon and Cisco, and includes innovative technology that allows Alexa to work without an internet connection, and Webex to run on a tablet using NASA’s Deep Space Network.

“The Star Trek computer was part of our original inspiration for Alexa, so it’s exciting and humbling to see our vision for ambient intelligence come to life on board Orion,” said Aaron Rubenson, vice president of Amazon Alexa. “We’re proud to be working with Lockheed Martin to push the limits of voice technology and AI, and we hope Alexa’s role in the mission helps inspire future scientists, astronauts and engineers who will define this next era of space exploration.”

Since Artemis I is an uncrewed mission, Callisto partners have worked with NASA to build a virtual crew experience at NASA’s Johnson Space Center in Houston, allowing operators to interact with Callisto from the Mission Control Center. These remote interactions will test and demonstrate how voice and video collaboration technologies can help astronauts improve efficiency and situational awareness during their mission, providing access to flight status and telemetry, and the ability to control connected devices onboard Orion. Video and audio of the interactions will be transmitted back to Earth many times throughout the Artemis I mission, allowing engineers to analyze the performance of the onboard systems while also sharing interactions with the public.

“The future of technology is about igniting human potential whenever and wherever that may be – which will soon extend to the depths of space,” said Jeetu Patel, executive vice president and general manager of Security and Collaboration at Cisco. “Through Callisto, Webex is enabling boundless video communications and collaboration in deep space while helping to provide the next generation with inclusive and immersive technology. This first-of-its-kind solution could one day support future crewed missions, providing face-to-face interaction between crew, command center and loved ones.”

The Callisto technology demonstration will also allow students, families, space enthusiasts and the general public to engage with and virtually “ride along” with the Artemis I mission. They can follow the mission on Alexa-enabled devices by saying “Alexa, take me to the Moon,” and the Webex video collaboration capabilities will offer opportunities for STEM education and remote classroom teaching events.

Artemis I is currently scheduled to launch in early 2022 from NASA’s Kennedy Space Center in Cape Canaveral, Florida, for a multi-week journey around the Moon and back. Artemis I will provide the foundation for future crewed missions to the Moon and deep space and is part of NASA’s goal to land the first woman and first person of color on the lunar surface.

Atmosphere Integrates TikTok, Bringing Best of TikTok to TVs Across the Globe