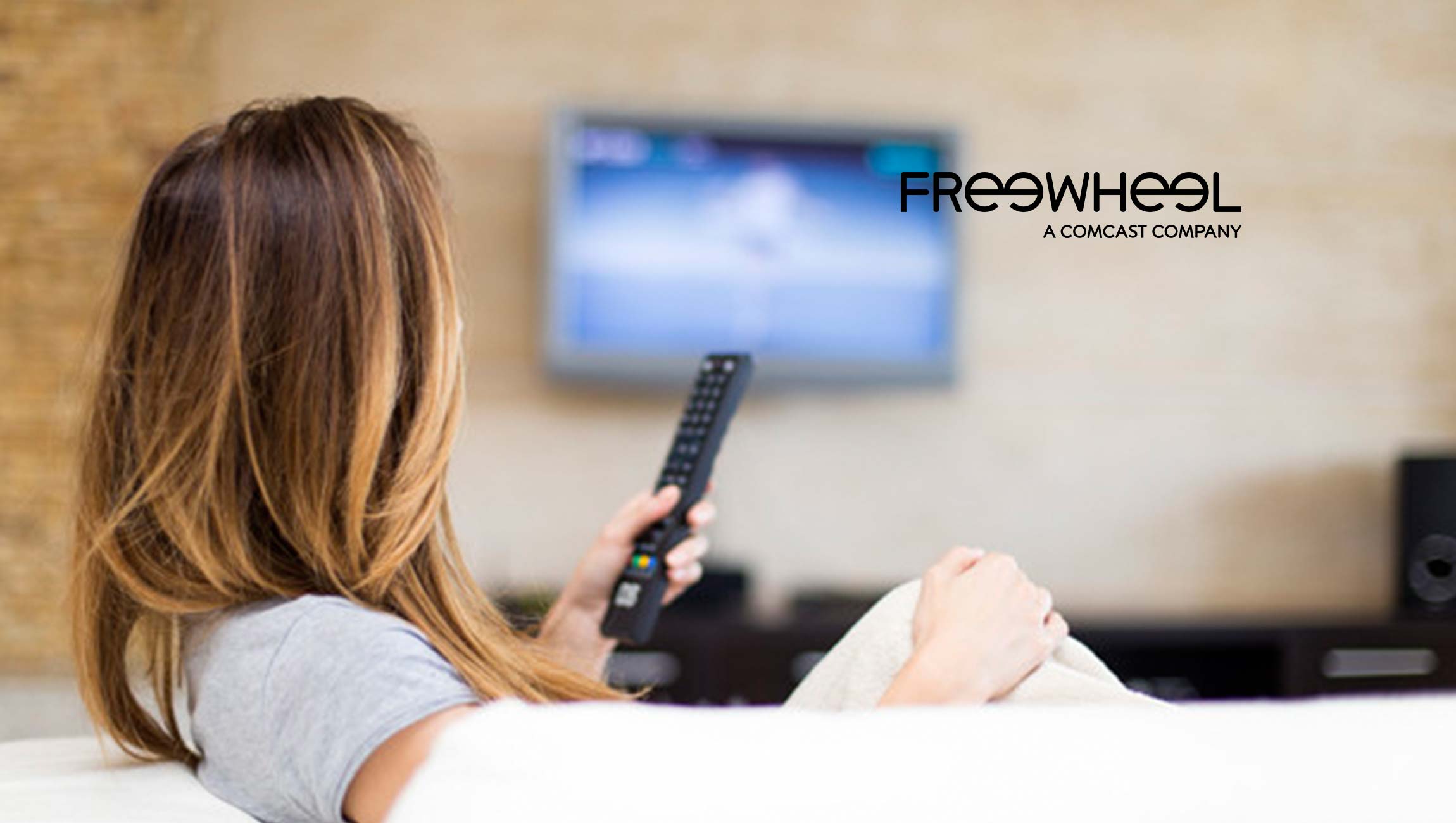 FreeWheel, A Comcast Company, announced that according to a new survey of over 300 marketers and agencies, advanced TV is being used by the majority of advertisers to reach their target audiences. Among these solutions, OTT/CTV was purchased by the highest percentage (66%) of advertisers over the past month. Addressable TV (household-level targeting), streaming full-episode players (FEPs) and audience-based linear TV were all also used by over half of all advertisers and agencies surveyed.

“It’s a new world for advertisers, and it’s not slowing down any time soon”

“In 2019, we saw our clients embrace data and automation for TV buying in ways we’d never seen before,” said Brian Wallach, SVP, Advanced TV Media Sales, FreeWheel. “The technology is there and the interest is there. We expect the breadth of capabilities and applications to increase as we move through 2020.”

The survey showed that spending optimism among advertisers surrounding OTT/CTV and addressable TV has increased over the past year: OTT/CTV’s spending optimism score jumped from 37 to 59, while addressable TV jumped from 38 to 54. (Spend optimism is defined as the percentage increase in spending minus percentage decrease.) Interestingly, the survey found that agencies were more bullish on their expected spend for both OTT/CTV and addressable, suggesting they may be faster than marketers to embrace new TV opportunities.

When it comes to extending the reach of traditional TV, nearly 8 out of 10 respondents said they still turn to digital video most often to extend the reach of their TV campaigns. Advanced TV was also cited by 54% of respondents as a chosen method for extending reach – with those advertisers most likely to turn to addressable TV (69%) and OTT/CTV (66%) for reach extension.

Looking ahead, there is consensus among both marketers and agencies that TV advertising faces more change in the near future:

“It’s a new world for advertisers, and it’s not slowing down any time soon,” added Wallach.

Hopin Announces $125 Million In Series B Funding To Power…

Amperity Announces Appointment of Kevin Johnson to Board of…

Returns Experience Continues to Grow in Significance for…