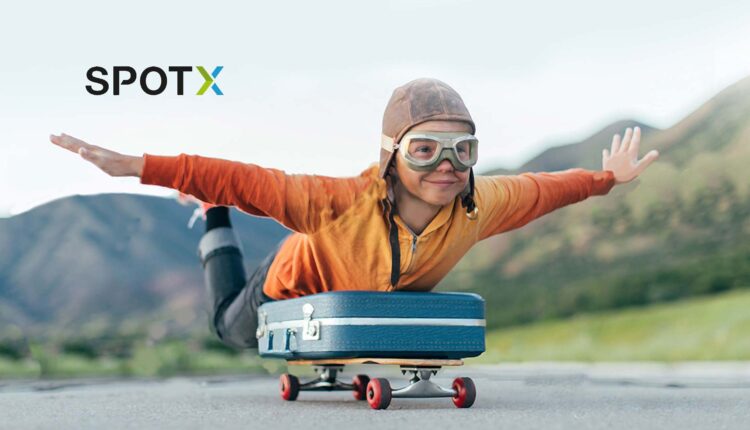 CTV is for Everyone: An In-Depth Look at US CTV Viewership in 2020 report uncovers CTV audience insights, viewing behavior, access points, and sentiment toward advertisements

SpotX, the leading global video advertising platform, announced the release of its first global connected TV (CTV) viewership report titled “CTV is for Everyone.” In partnership with US research firm Mintel, SpotX surveyed 1,500 US consumers to identify the characteristics of CTV viewers and their viewing habits, as well as how receptive they are towards advertisements. The findings aim to help advertisers better understand CTV usage and how to effectively reach the growing number of consumers adopting the technology.

“Growth in CTV has accelerated in recent years, both in terms of adoption and viewership, driven primarily by consumer demand and the entrance of new streaming services into the market,” said Sean Buckley, Chief Operating Officer at SpotX. “With over three-quarters of US households now accessing CTV, advertisers are increasingly recognizing its power to efficiently and accurately reach target audiences at scale.”

Key findings of the US report include:

SpotX also defines new CTV audience profiles in the report, including streamloaders (young adults that skew female and are less likely to pay for subscriptions), jet streamers (digital savvy millennial professionals most likely to subscription-stack and watch live content), do-it-all streamers (career-minded individuals who are busy balancing work with family and watch a mix of ad-free and ad-supported content), and silver streamers (mainly baby boomers, many of whom switched to CTV after receiving years of poor service from cable companies).

The SpotX-commissioned research was conducted immediately preceding COVID-19,  however, ad calls in June within over-the-top (OTT) inventory across the SpotX platform rose by 84% as compared to the second week of March, an indication that viewership has increased since the pandemic began.