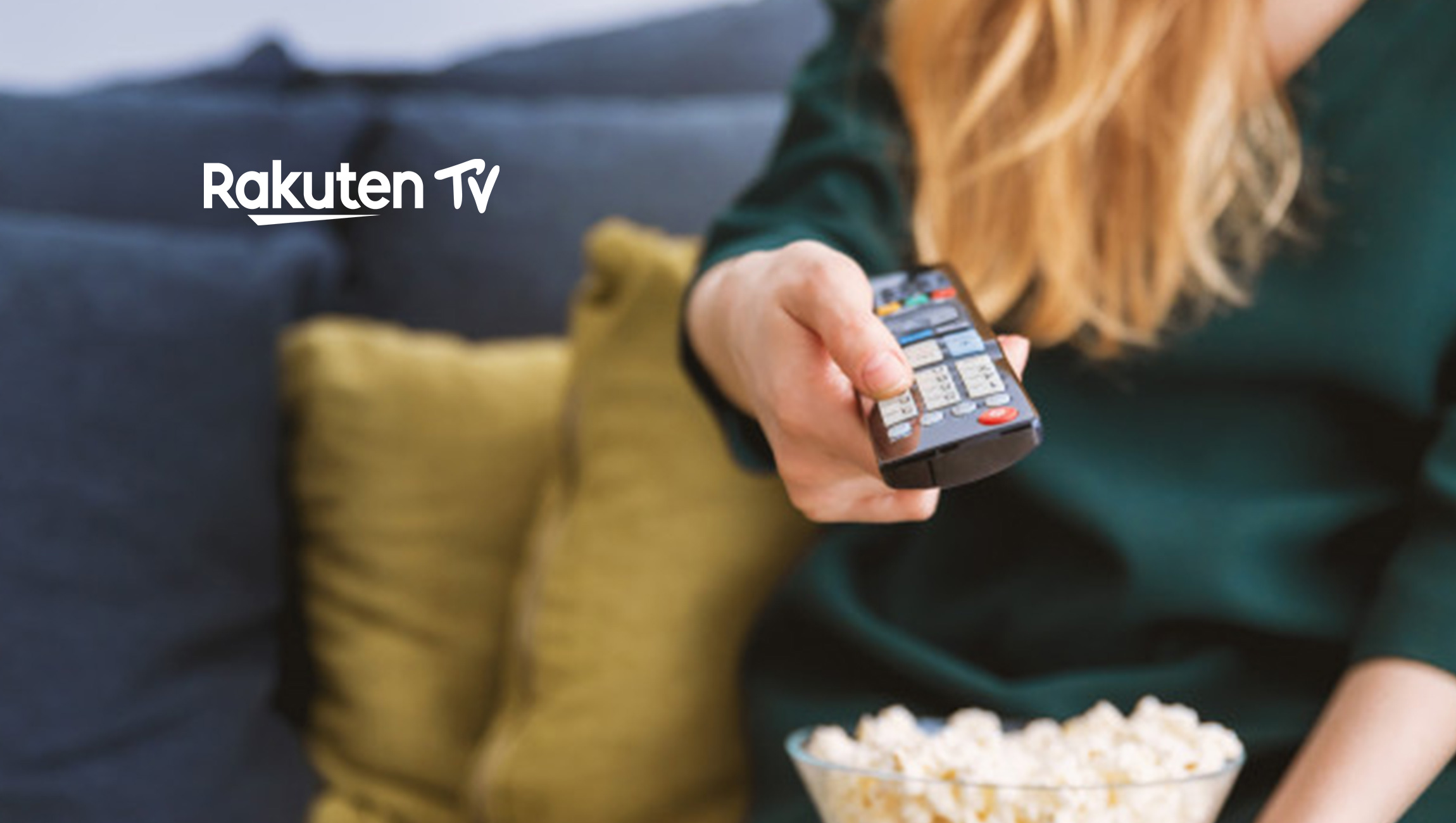 Rakuten TV, one of the leading video-on-demand platforms in Europe, announced the launch of its first AVOD – ad-supported video-on-demand – channels within the platform. This new business model will allow viewers to watch a wide range of content for free.

The free section of Rakuten TV will launch with an initial offer including Hollywood and local content to be expanded to additionally include exclusive Rakuten content, TV series, documentary series, news and sport channels in the coming months – with a combined linear and on-demand offer.

Expanding its business model proposition, Rakuten TV will be the first to combine TVOD and AVOD products across Europe, meeting the changing needs of viewers. The free ad-supported channels will enrich the original proposition of Rakuten TV – Your Cinema at Home – offering Smart TV viewers the best cinematic experience with the latest new releases in the best audiovisual quality. Thanks to the presence of a remote control button providing direct access to the app on major Smart TVs, Rakuten TV content will be just a click away for over 30 million households across Europe.

In a time when the streaming industry is increasingly changing and exploring avenues such as AVOD, Rakuten TV is proud to pioneer this trend in Europe as the main VOD platform combining different business models – TVOD, AVOD and SVOD – which are oriented around meeting all audience needs.

Jacinto Roca, Rakuten TV Founder and CEO, stated: “We are incredibly proud to take this step after having tripled our presence in Europe just a few months ago. Rakuten TV continues to evolve rapidly alongside consumer trends within the industry, where there is a clear trend of advertisers moving away from linear TV and towards VOD. This is a unique opportunity for Rakuten TV which has already direct access to millions of European households through its branded remote control button of the main Smart TV brands. This is the mere beginning of a huge project which will see the launch of additional channels and exclusive content in the coming months”.

The service will be available in beta version, across the complete 2019 SMART TV line up, and will be progressively rolled out in other platforms including mobile and desktop.

Advertising sales will be managed by Rakuten Marketing, a subsidiary of Rakuten Inc. Nick Stamos, Rakuten Marketing CEO, stated: “Advertisers and agencies are eager to be among the first to showcase their brands in this exclusive and groundbreaking advertising platform. As VOD is emerging as a powerful media channel, our clients have been anticipating this launch from RakutenTV, so we are very excited to bring this new proposition to market across Europe.”

Rakuten Viber, Rakuten’s instant messaging service, will also be involved in the project, leveraging its community of 2 million Barça fans to promote Matchday.

This news comes alongside a renewed platform design for Rakuten TV, with a more attractive look & feel, a more intuitive user interface and a simpler user journey. Within the new interface, viewers will discover the new channel offering featuring ad-supported content inside the ‘free’ section implemented within the header menu.

The announcement took place during the conference “AVOD on the Rise” at MIPCOM 2019, where Founder and CEO of Rakuten TV, Jacinto Roca, spoke about the AVOD industry and its evolution with other top players in the entertainment field.

EX.CO Partners with ID5 to Increase Privacy-Compliant Addressability for Advertisers…