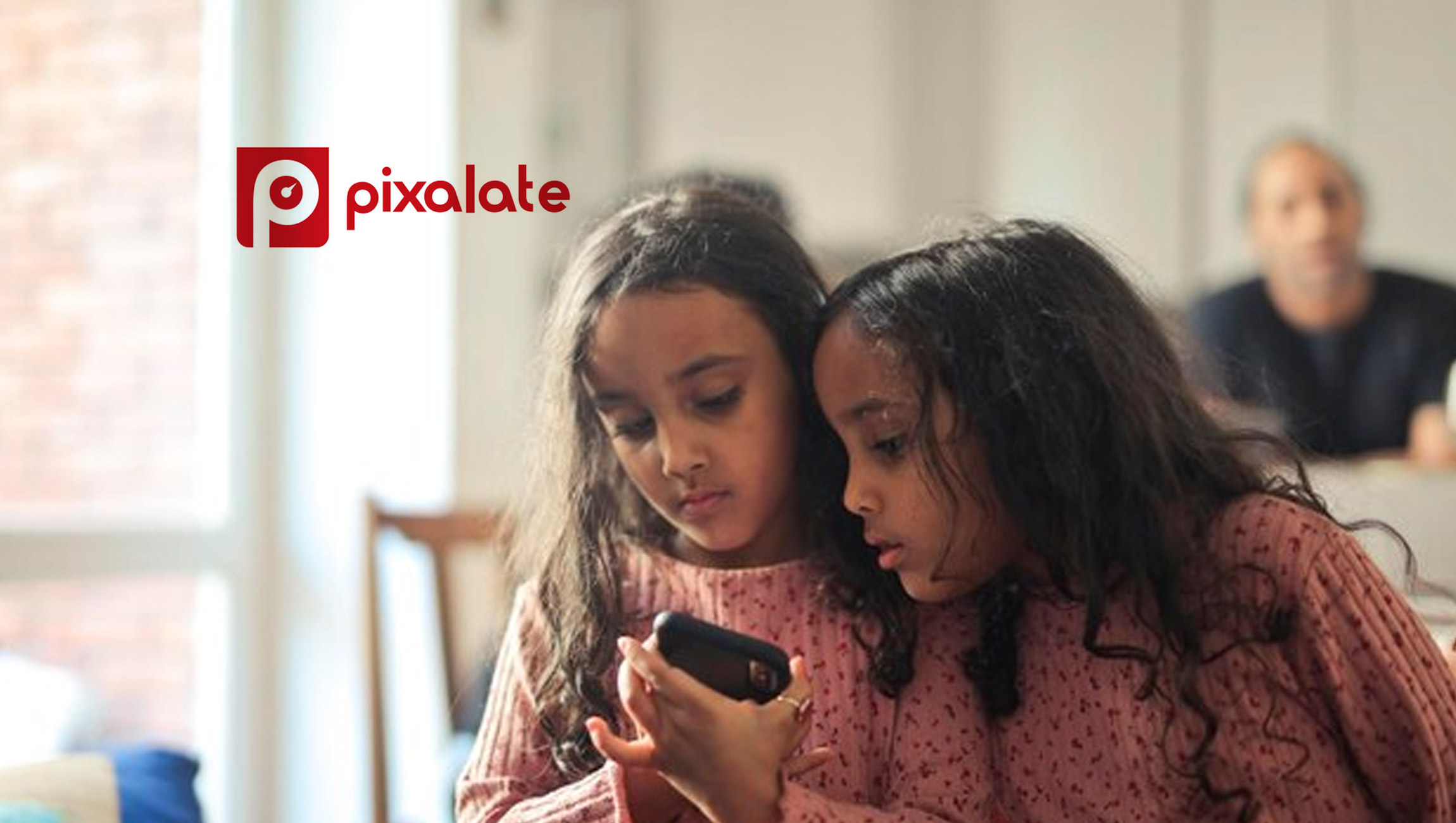 The list of the top 1,000 likely child-directed apps that have programmatic ads and have been reviewed by Pixalate’s Trust and Safety Advisory Board of educators.

Pixalate found that over 70% of the top 1,000 most popular apps that are likely directed to children on both Google and Apple shared either GPS coordinates or residential IP addresses with advertisers during Q2 2022. Open programmatic advertisers also spent 4.1x more per app on child-directed apps (compared to general audience apps) in Q2 2022, according to Pixalate’s estimates.

Nielsen: The Gauge Reveals Streaming Surpassed Cable for the First Time in July, Capturing its Largest Share of TV Viewing to Date