Nielsen: The Gauge Reveals Streaming Surpassed Cable for the First Time in July, Capturing its Largest Share of TV Viewing to Date 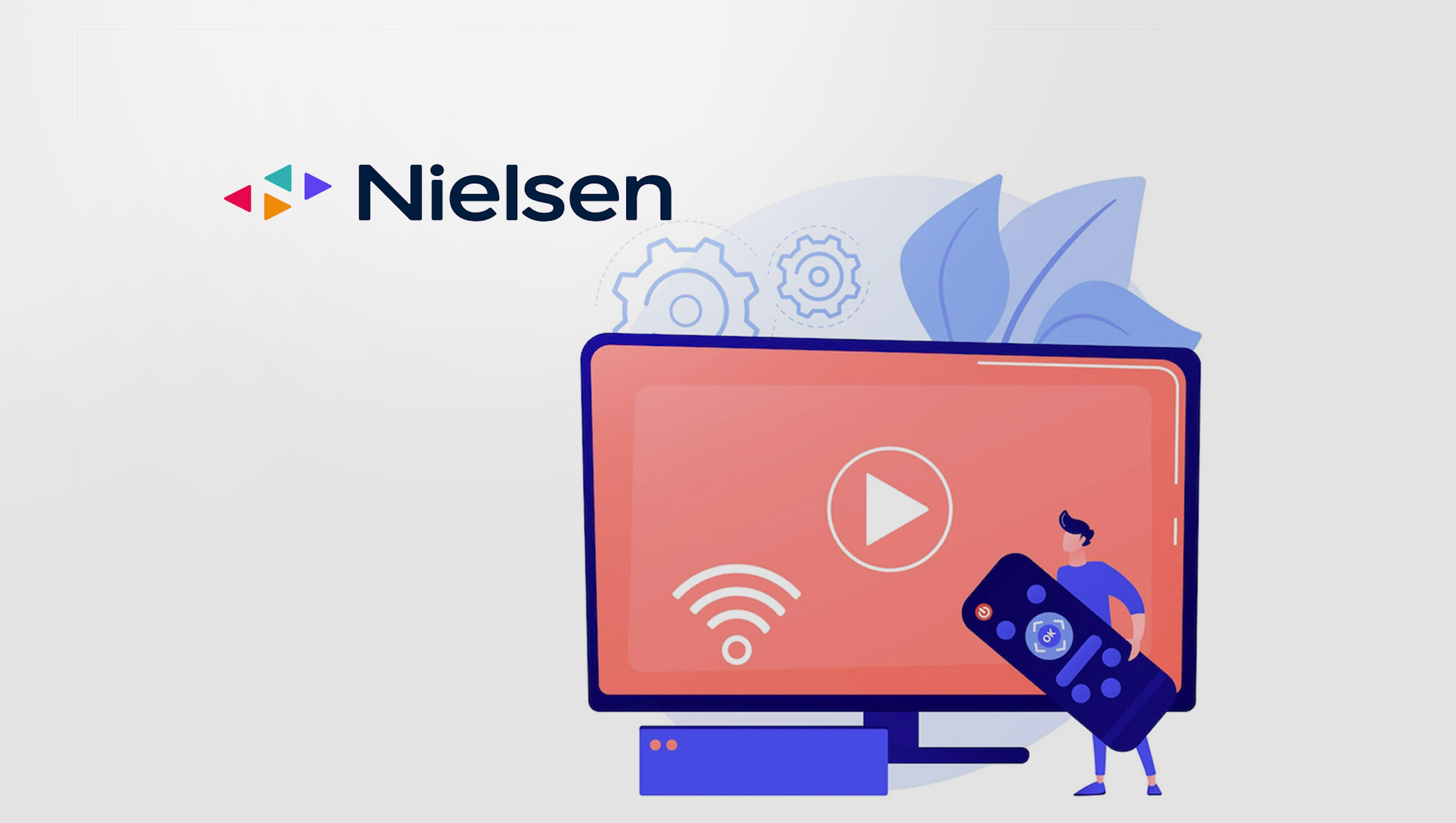 Nielsen announced that streaming usage surpassed cable in July to claim the largest share of television viewing for the first time, according to The Gauge, Nielsen’s monthly total TV and streaming snapshot. Streaming represented a record 34.8% share of total television consumption, while cable and broadcast came in at 34.4% and 21.6%, respectively. Streaming usage has surpassed that of broadcast before, but this is the first time it has also exceeded cable viewing.

Total time spent watching TV in July closely resembled that of both June 2022 and July 2021, but despite these similarities, the change in the distribution of viewing formats on a year-over-year basis further demonstrates how viewing behaviors continue to shift.

As the biggest mover this month, streaming usage increased +3.2% compared to June and gained +1.1 share points. Time spent streaming in July averaged nearly 191 billion minutes per week, and each of the five measurement weeks in July 2022 now account for five of the six highest-volume streaming weeks on record according to Nielsen.

Among streaming distributors, Prime Video, Netflix, Hulu and YouTube each captured record-high shares again in July after previously doing so in June. Netflix represented the largest share of overall TV viewing for a streaming platform with 8%, boosted by the nearly 18 billion viewing minutes of Stranger Things alone.

Cable viewing in July dropped -2% and -0.7 share points compared to June, and year-over-year, cable usage was down -8.9% and -3.3 share points. Sports viewing posted the biggest decline for the category, dropping -15.4% from June and -34% from a year ago when the 2020 Summer Olympics began.

Viewing in the broadcast category, which is experiencing a typical lull in new content until the upcoming broadcast season begins in September, was down -3.7% in July versus June and represented a loss of -0.8 share points. On a monthly basis, broadcast sports viewing declined -41% in July compared to June, and the year-over-year comparison showed a decline of -43%. The NHL and NBA playoffs in June 2022 and July 2021 contributed considerably to the similarities in monthly and yearly decreases in broadcast sports viewing, in addition to the start of the Summer Olympics in July 2021.

Creatio Named a Leader in the 2022 Gartner Magic Quadrant…