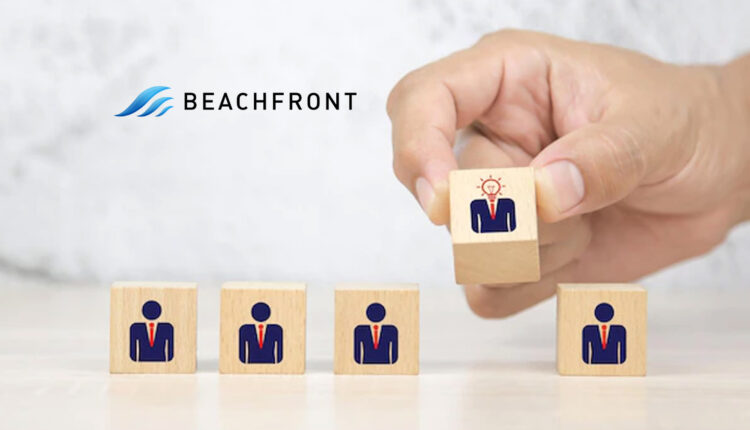 Beachfront, the sell-side ad server built for convergent TV, has announced the addition of accomplished sales and partnerships leader Marni Rommel to lead the Business Development team as Vice President. This new addition is part of Beachfront’s larger expansion plans across several departments of the company. The company’s headcount grew by 20% in 2021 and is on track to increase by 40% in 2022.

In her role at Beachfront, Marni will focus on driving adoption of Beachfront’s sell-side ad serving and decisioning technology, and on developing and managing monetization partnerships with leading media owners, programmers, and distributors. Progress from the Business Development team will help Beachfront accelerate growth of its partner network and usage of its technology, which enables unified ad serving across Connected TV (CTV), set-top box video-on-demand (VOD), linear TV, and national addressable environments.

Marketing Technology News:  Sensor Tower Grows Executive Leadership as It Scales for the Next Era in Digital Intelligence

“I’m thrilled to bring Marni on to the team at Beachfront. Her expertise in leading customers through strategic plans and effortlessly managing complex media partnerships will be vital to our continued momentum and growth,” said Chris Maccaro, CEO of Beachfront. “We’re all very excited to drive towards – and exceed – our goals at Beachfront of redefining and transforming the television advertising market. Marni will play a pivotal role in this progress, and I am excited to see what the future holds”

Before joining Beachfront, Marni served in senior media partnerships and sales roles at Verizon Media (including Yahoo, Oath, and AOL), Videology (acquired by Amobee), and Advertising.com (acquired by AOL).