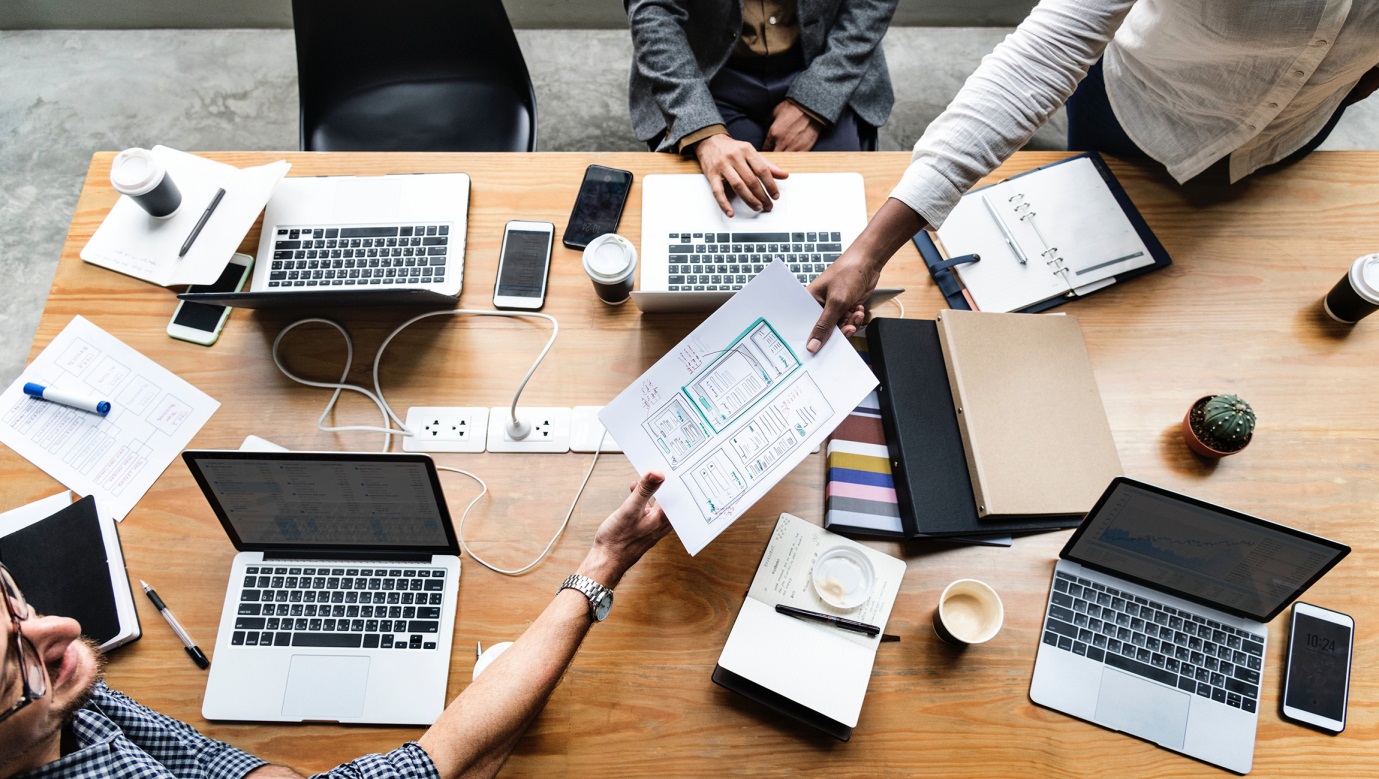 Dropbox has completed the acquisition of HelloSign. The former had originally expressed its interest in the company in the last week of January this year. The two companies met during Dropbox’s extensions partner program (launched circa November 2018). The acquisition infuses new capabilities into Dropbox’s content management ecosystem, such as smoother workflows for document handling and electronic signatures. The move is perceived as DropBox’s entry into an enterprise-grade content management provider—the company is primarily B2C.

HelloSign’s forte has always been platform development for business transactions. Hence, their technology optimizes digital business repository through features such as electronic signatures and better workflows during collaborative document handling. Even before the acquisition, Dropbox was making efforts to grab the attention of enterprise leaders, so that they choose the company’s platform to manage their content. The acquisition only bolsters Dropbox’s position as an enterprise content management provider. The two companies together can now provide extended capabilities that are tailor-made for the enterprise.

What Does This Acquisition Mean for Businesses?

Businesses can now build workflows, approvals and the subsequent signatures (digital) in a wide array of use cases.

Dropbox, as good as it is in aiding in the creation of B2B or B2C content, was short by a few features that limited the capacity for enterprises to leverage the platform. With the acquisition, Dropbox inherits several features that expand its capabilities.

Moving Beyond Being a Document Storage Provider

HelloSign offers effective features for creating collaborative content. Considering the myriad locations of an enterprise, this task has always been seen as a challenge, more so as a threat to content management. Lack of audit trails, losing documents, documents misaligned in a stack are only a few problems that larger organizations face pertaining to content management. With HelloSign’s superior end-to-end content handling processes, business-critical content becomes safer—backed by the massive cloud storage that Dropbox provides.

Dropbox has been notoriously famous for investing large sums towards research and development for its storage platform. The company believes in performance and expanded volumes—proven now since Dropbox processes almost 1 billion files daily. With such a robust infrastructure in place, HelloSign can initiate a massive upgrade towards their existing offerings, to perhaps, become the industry best, at par with global leaders in this landscape such as Adobe.

More on This News

HelloSign’s executive team is another advantage in the acquisition. Many senior executives including COO Whitney Bouck will now be onboard as a part of the deal. Whitney, who has previously been a part of enterprises such as Box, EMC, and Documentum will add the executive muscle—something that Dropbox may use to establish itself as a capable Cloud-Content Platform. HelloSign, on the other hand, will be embraced by a plethora of channel partnerships and sales channels that it can use to magnify its presence.

Recommended: A Review of the Top 20 Acquisitions in the Marketing Technology Landscape