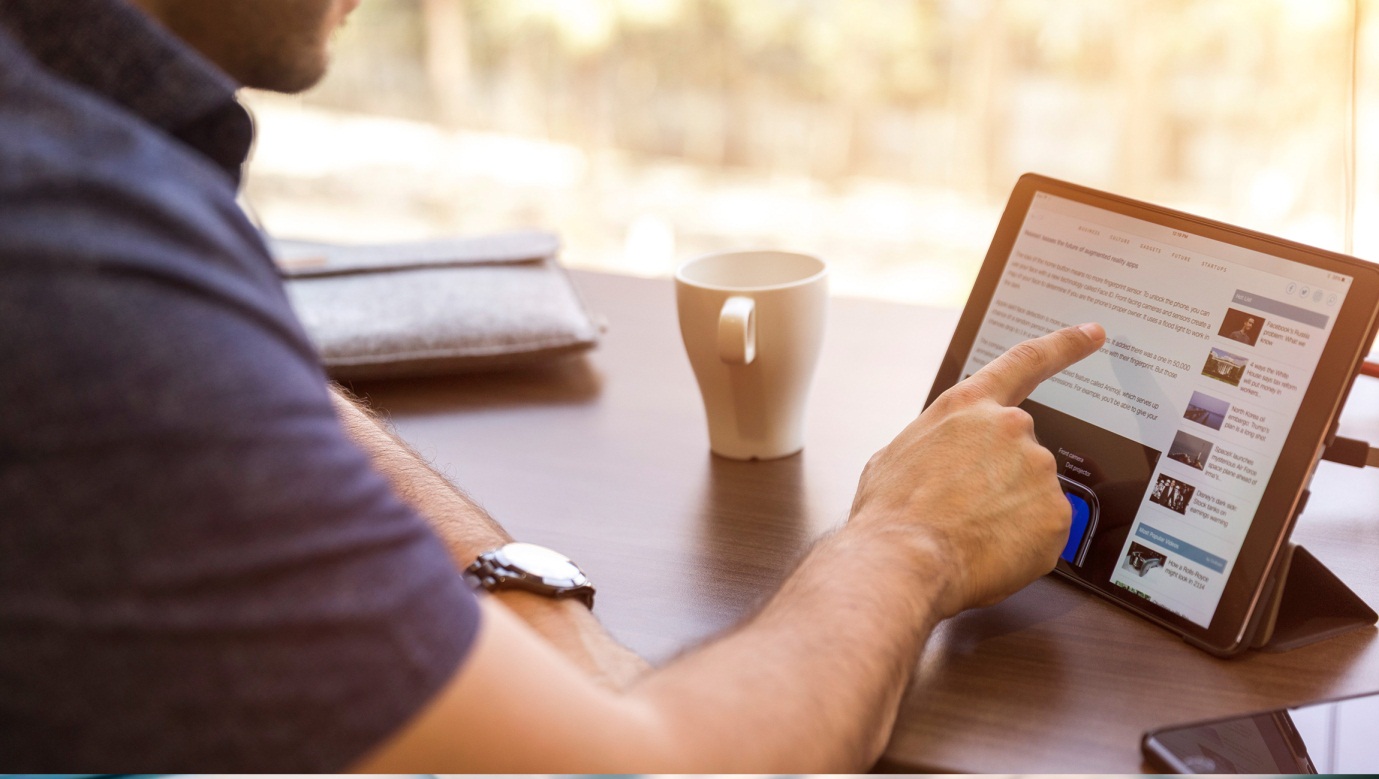 LinkedIn has had an epiphany! The platform will be joining other Social Media such as Facebook and Instagram in supporting Live Streaming. The company emphasized that video, just like original content and breaking news, is extremely popular as a format among users, globally. No wonder, LinkedIn decided to embed video capabilities in its ever-popular platform.

The announcement this week confirms LinkedIn’s launch of live-video, allowing users and organizations to broadcast real-time video to select groups. The company is calling the feature LinkedIn Live, and will be rolling out its beta version to an ‘invite-only’ user list. LinkedIn’s immediate plan is to make contact forms available on their website for other users who would like to use this feature.

LinkedIn has not yet declared when it will be making video streaming available for all users. However, industry watchers predict that the Microsoft-owned social media platform will do something similar to what it did with their publishing platform. LinkedIn’s publishing platform for writing was initially made available to a select few only. Notable names included global influencers such as Richard Branson, Bill Gates and Barack Obama. Subsequently, the platform was made available for all.

LinkedIn has a simple plan, to begin with. The company wants to replicate the nature of content reflecting in written work on the video. So, the subject matter to expect on video will be the coverage of:

Evidently, LinkedIn wants to create polished content, at least initially, to perhaps set a benchmark for the nature of the content it expects from its users. No wonder then that LinkedIn will be engaging several third-party video creators for producing top-notch videos.

Some of these brands are:

Microsoft, which acquired LinkedIn in 2016, is also pitching in! Microsoft is offering their Azure Media Services for encoding LinkedIn Live’s video streams. This is a reflection of how serious LinkedIn is about live streaming.

Streaming is the Way Forward

As with its peers, LinkedIn has also chosen to pivot towards video to drive engagement. LinkedIn had first introduced native video in 2017which led to a huge boost in traffic. Continuing the video trend set forward by the vanguard of social media (YouTube, Facebook, and Twitter), LinkedIn users were demanding video be an integral part of the platform.

Commenting on the development, Pete Davies, Director of Product Management at LinkedIn, said, “Video is the fastest-growing format on our platform right now, and the one most likely to get people talking. Live has been the most requested feature. These other social platforms are serving as a template of sorts: As with these other platforms, users can ‘like’ videos as they are being broadcast, with the likes floating along the screen. Viewers can ask questions or make suggestions in the comments in real time. Hosts can moderate those comments in real time, too, to remove harassing or other messages.”

“There may be another reason beyond user requests for why LinkedIn is expanding video: it’s proving to be a strong engine for engagement and revenue growth at the company,” Davies added.

Microsoft does not reveal how much it makes from LinkedIn through advertising. The only clue that Microsoft dropped was the announcement that LinkedIn’s revenues rose by 29% last quarter. Clearly, LinkedIn has chosen to have video advertising as the only monetization touchpoint for the video.

Some stats around LinkedIn’s video products are:

Now, with the launch of LinkedIn Live, the company is looking for different styles of generating revenue from the feature — beyond native video advertisements. So, LinkedIn may charge viewers to view ‘LinkedIn-exclusive’ events or it may ask for a fee from organizers broadcasting key events — like earnings calls, keynote speeches/speakers, townhalls, etc.

But these are only predictions. The only aspect that we know is that LinkedIn will include video advertisements in its live streaming feature.