Amazon Versus Google Search: Who Is Winning the Battle and How? 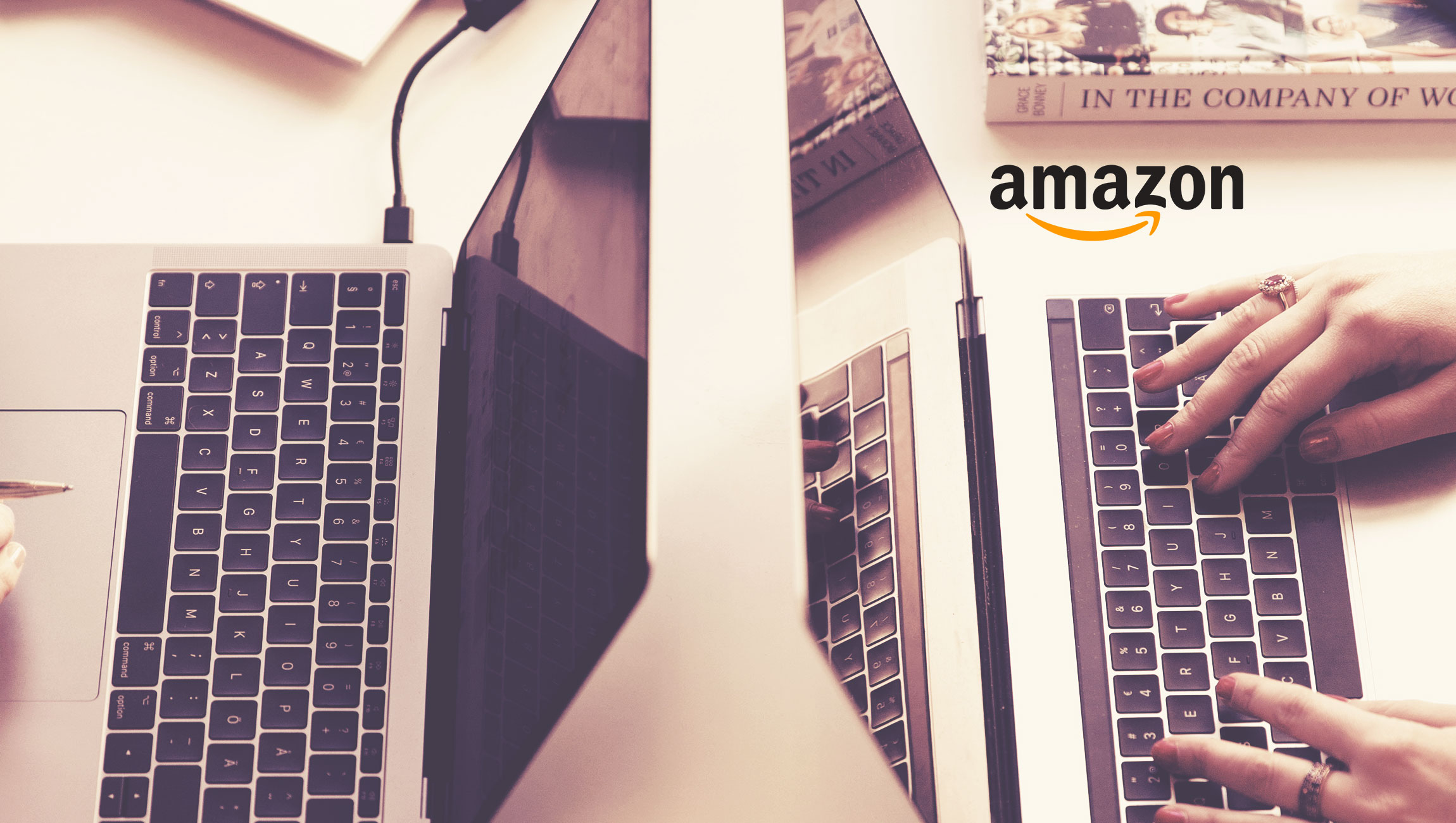 Amazon Has Become the No.1 Source of Product Searches Online, Outdoing Google and Several Others for Years Now

Amazon’s advertisement business still has a lot of scope for growth. Last year, the retail giant accounted for nearly half of all product searches, according to the details based on a survey. Alphabet, on the other hand, accounted for 36% of the market.

According to a report by Merkle for Q2, 2018- Google’s product listed ads accounted for 59% of the company’s ad clicks in Q2. Despite the figures, Amazon’s search ads could possibly be worth a lot more than Google’s.

Google has diligently planned out its monetization strategy, despite the odds. Google typically prefers highlighting its text ads below the product-listing ads, especially when users search for a product. These advertisements produce a lot of clicks and they lead to a product’s listing on a company’s website – thus they can be of significant worth to the retailers.

In contrary, the ads format on Amazon gets even more listings than the product lists on Google. Merchants generally have to share the product listing banner on Google, but with Amazon– the merchants can buy out the entire headline search ads.  42% of these users click on those Amazon advertisements more often, according to Merkle.

Also Read: OK Google: Why Your Brand Needs to Talk?

The Amazon headline search ads get more clicks, and they also tend to convert better than Google advertisements. Moreover, both sponsored product ads and Amazon search ads convert at nearly 3.5X in comparison to that of Google’s listed ads.

The above figures do not state that Google’s product listings ads aren’t important. Merkle reports state, expenditure on product listing ads increased 31% year after year which is five times faster than expenses on text ads.

That being said, Amazon’s mobile app is one of the most fast-growing applications for millennials who look up for product information – so Amazon may become a larger threat over time in case of revenue growth.

Amazon’s ad business is expanding quickly. Their other sources of revenue include advertising among other smaller businesses. This revenue figure grew 132% year after another in Q1. This figure was also impacted positively by accounting changes- yet the revenue line still grew another 60% for the fourth quarter.

Moreover, advertisers are getting better value from sponsored products than headline search ads though the former has a lower-click rate.

This means that Amazon has a chance to increase its pricing on its most popular ad format. Amazon still has a lot of scope for growth to modify its core search ad products so as to maximize value for the brand and its advertisers.

Amazon’s business is only going to get bigger from hereon. Amazon’s dominance in product searches can give company investors hope that there’s still a lot more of ad revenue left to reap.