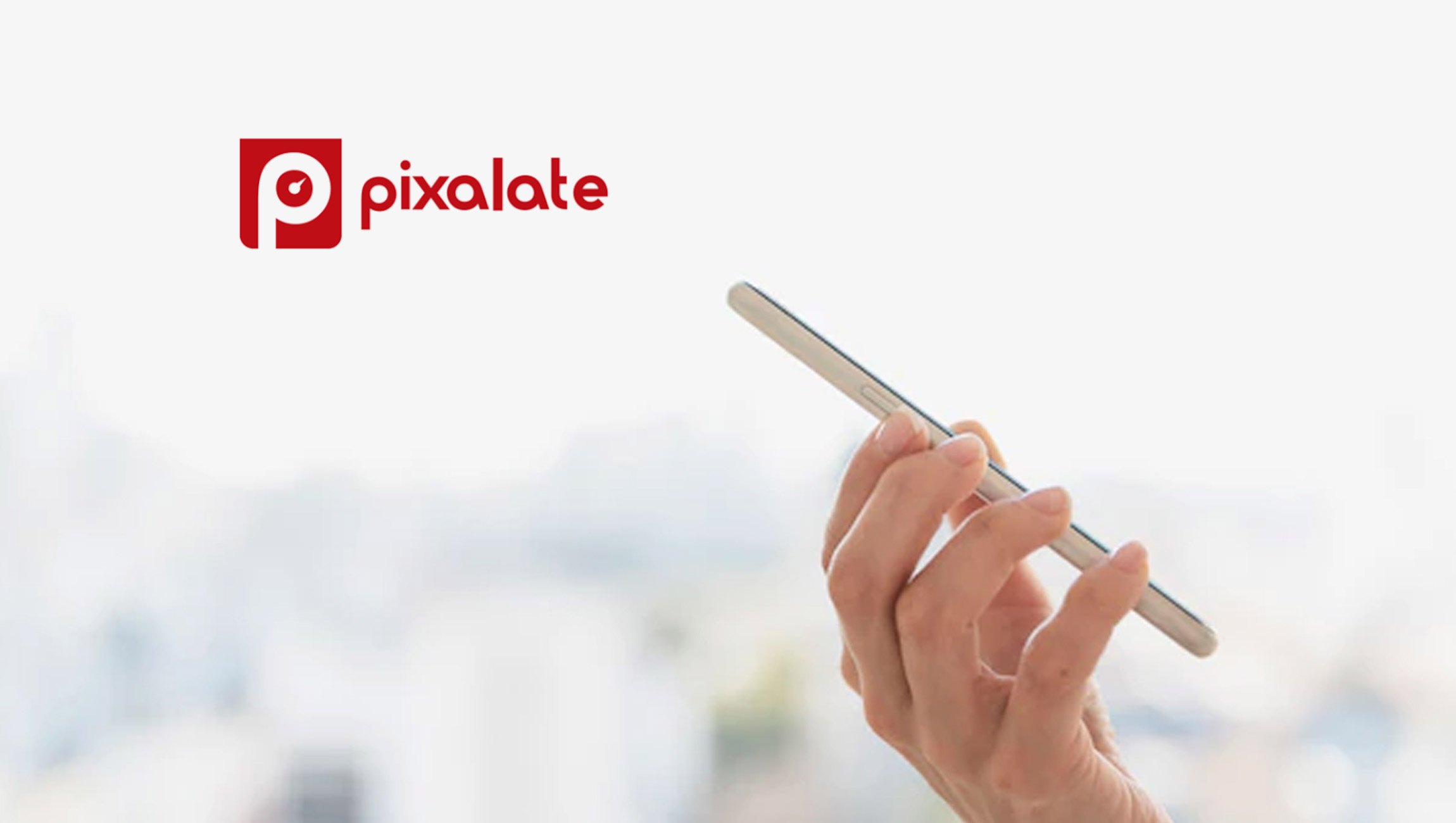 Research conducted by Pixalate found that over 1.5MM apps listed in the Google Play and Apple App stores haven’t been updated in over two years

Pixalate, the market-leading fraud protection, privacy, and compliance analytics platform for Connected TV (CTV) and Mobile Advertising, released the Abandoned Mobile Apps Report: Q1 2022, showing that over 1.5 million apps between the Google Play Store and Apple App Store appear to have been “abandoned,” meaning that they haven’t been updated in over two years.

Why This is Important

1.5MM abandoned mobile apps (30% of the 5MM+ available for download)

Here are some of Pixalate’s key findings:

Snowplow, the World’s Leader in Data Creation for AI…