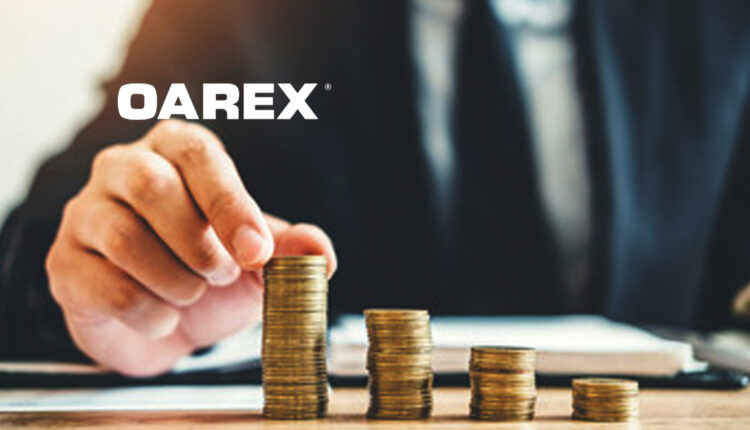 OAREX, the provider of fast and flexible funding for digital media businesses, announced the release of its 2022 Q3 Digital Media Revenue Report, which reveals third-quarter revenues of publicly traded US-based digital media companies and overall performance against previous quarters. The Q3 report shows a drop in digital media revenues from Q2, indicating that this is a true slowdown.

The report evaluated publicly-traded data for companies that primarily earn revenues from digital media operations and have been underwritten by the OAREX credit team. To ensure the data reflects true sector performance and is not outweighed by industry giants, the report does not include some of the larger AdTech companies such as Google, Meta, and Snap.

“Q3 revenue growth appears to confirm the broader recession narrative, and businesses should consider that as they plan for 2023…operators should evaluate partnerships and secure access to capital.”

– Digital media revenue growth slowed significantly
Data provided in previous reports showed a potential “catch up” or correction that aligned with pre-Covid trends rather than signaling a slowdown. However, with Q3 revenue results dropping below 2018 and 2019 growth levels, the data clearly indicates that we are experiencing a true slowdown.

– The broader digital media industry is in line with “Big AdTech” companies
In Q3, median revenue growth across the AdTech basket was up 5%. At the same time Meta saw YoY revenues decline by 4%, and Google Networks decreased by 2%, while Snap increased only 6%.

“The trend we see, in slowing revenues and increasing late payments, is concerning,” commented OAREX EVP, Nick Carrabbia. “As opposed to our prior revenue report, Q3 revenue growth appears to confirm the broader recession narrative, and businesses should consider that as they plan for 2023. Prudent operators should evaluate partnerships and secure access to capital to ensure their business is on solid ground and prepared to exploit whatever opportunities may arise.”

This report was released as part of OAREX’s quarterly digital media revenue analysis series. OAREX also recently recognized a list of 16 Top Payors in AdTech and released the OAREX H1 2022 Digital Media and Advertising Payments Report. Fourth quarter revenue data, H2 2022 payments, and Top Payors will be published in reports to be released in early 2023

Gartner Research Predicts Decision Intelligence to be Among…