The Ad Exchange’s Place in a First-Price World 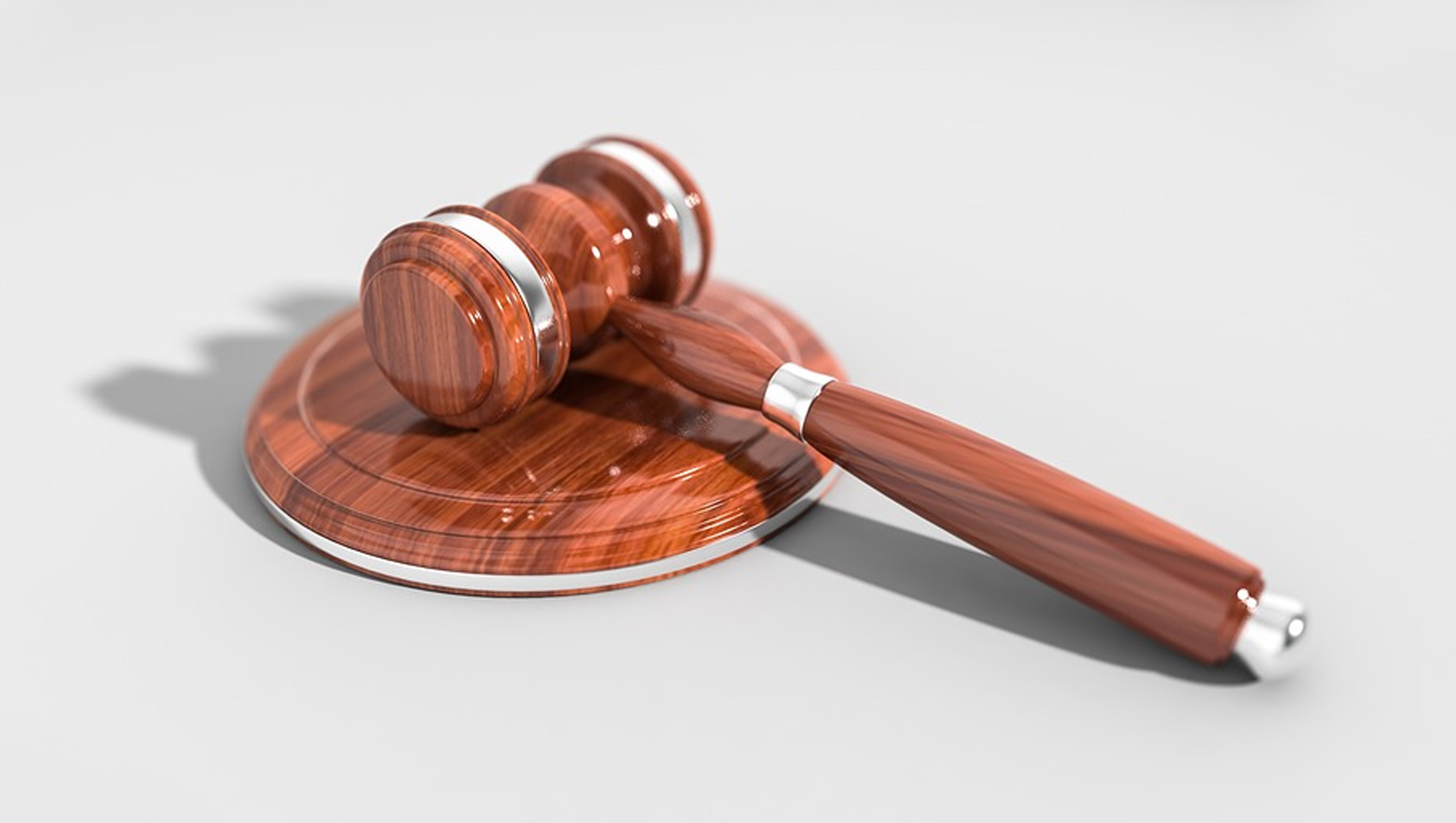 Programmatic auction dynamics are changing, with a simple, first-price model rapidly replacing the second-price mechanism on which real-time bidding was built.

Once the first domino fell, and AppNexus, Rubicon, and Index Exchange began pushing auctions to the first price, it became a market imperative for all SSPs to follow suit in order to sustain a competitive landscape. In accordance with this market shift, Sovrn is also ramping up support for the first-price model and expects most of its auctions to be first-price by the end of this month.

And like most exchanges, Sovrn offers an estimated market rate program to help bidders who can’t support first price bidding transition to this new model.

So, what is behind this seismic shift from second to first-price auctions, and how will this evolution impact the position of ad exchanges within the digital supply chain?

The Sun Sets on the Second Price

The second-price model served programmatic well in the days of the waterfall, with the economic theory behind it proving an effective way of determining fair market value. Buyers submitted maximum bids for a publisher’s inventory and the highest bid won the impression, with the buyer paying only the clearing price – one cent more than the second-highest bid. The model encouraged buyers to bid the maximum they were willing to pay rather than second-guessing how much they needed to bid to win without paying over the odds.

But in the current programmatic climate, where header bidding and multiple sequential auctions have become the norm, the structure of the ecosystem no longer supports the true second-price model. Rather than a single, simultaneous auction, where all buyers place bids at the same time, a fair price is reached, and value is maximized for all parties, sequential auctions mean an advertiser may miss out on an impression they really want even when they place the highest bid. There’s really only one auction that counts, the final auction that takes place in the ad server where the winner of the impression is ultimately determined, so it doesn’t make sense for exchanges to carry out price reduction prior to this point.

Also Read: How SSPs and Publishers Can Break the Walled Gardens

Header bidding and the prevalence of sequential auctions is the major driver in the shift to the first-price model, where buyers submit a bid that is not reduced at any point and is paid in full if they win. But the move is also a response to shady practices within the ecosystem. A minority of bad actors took advantage of the second-price model by charging artificially high prices for impressions, within the buyer’s maximum bid, rather than reducing to the true second price. A shift to first-price auctions increases transparency and reduces the opportunity for these questionable practices.

The Changing Role of the Exchange

Within the second-price programmatic model, exchanges serve an important function in determining the true market value and ensuring both the buyer and the seller get a fair deal. But with the shift to first-price auctions, the DSPs will need to take a bigger role in determining pricing.

In the transitional phase, exchanges will need to support their demand-side partners in dealing with their new responsibility and adjusting bids. This will apply particularly to those who have relied heavily on the second-price auction to determine value, such as retargeters who are willing to pay over the odds to bring a consumer that has expressed an interest in a high value item back to their site.

Retargeters frequently place bids far higher than market value, relying on the second-price auction mechanism to reduce them to the right level. Exchanges offer varying programs to help these advertisers pay fair rates for these impressions, but ultimately, these buyers will need to adjust to the first-price model and learn how to determine a fair market value for themselves.

In the longer term, exchanges will focus on squeezing infrastructure costs to enable them to compete on price. While this compression will affect all exchanges, we believe the successful businesses will find other ways to add value to the digital supply chain with more unique offerings.

For publishers, exchanges will need to offer high-quality demand across multiple channels to boost competition for their inventory, while for buyers, exchanges will need to offer a unique publisher base with engaged and responsive audiences as well as real-time audience segmentation for smart targeting. To maintain their position in the new first-price world exchanges will have to meet the highest standards in fraud prevention, viewability, and quality. In short, with one of their primary responsibilities shifting to the buy side, exchanges must step up and differentiate their offering.

The pivot from the second price to the first price has been swift and irreversible, creating a simpler, more transparent programmatic process in the age of header bidding. The role of the ad exchange will alter accordingly and those who relied too heavily on their ability to determine market value through the second-price process will have to evolve their offering to find a place within the first-price world.

Matt runs Sovrn's data business as well as its demand relationships. Prior to Sovrn, Matt was the CEO of a small software business called PPCPath that helped small businesses manage their paid search campaigns. PPCPath evolved from Trada, the first crowdsource paid search marketplace, where Matt was VP Finance. Matt's passion for data and analysis comes from his days at ServiceMagic (now HomeAdvisor) where he ran financial planning and analysis.

Capturing the Omnichannel Opportunity: dotmailer Extends Platform to Help Brands Be Smarter Than Ever

Flatfile Raises $50 Million Series B to Streamline the Data…