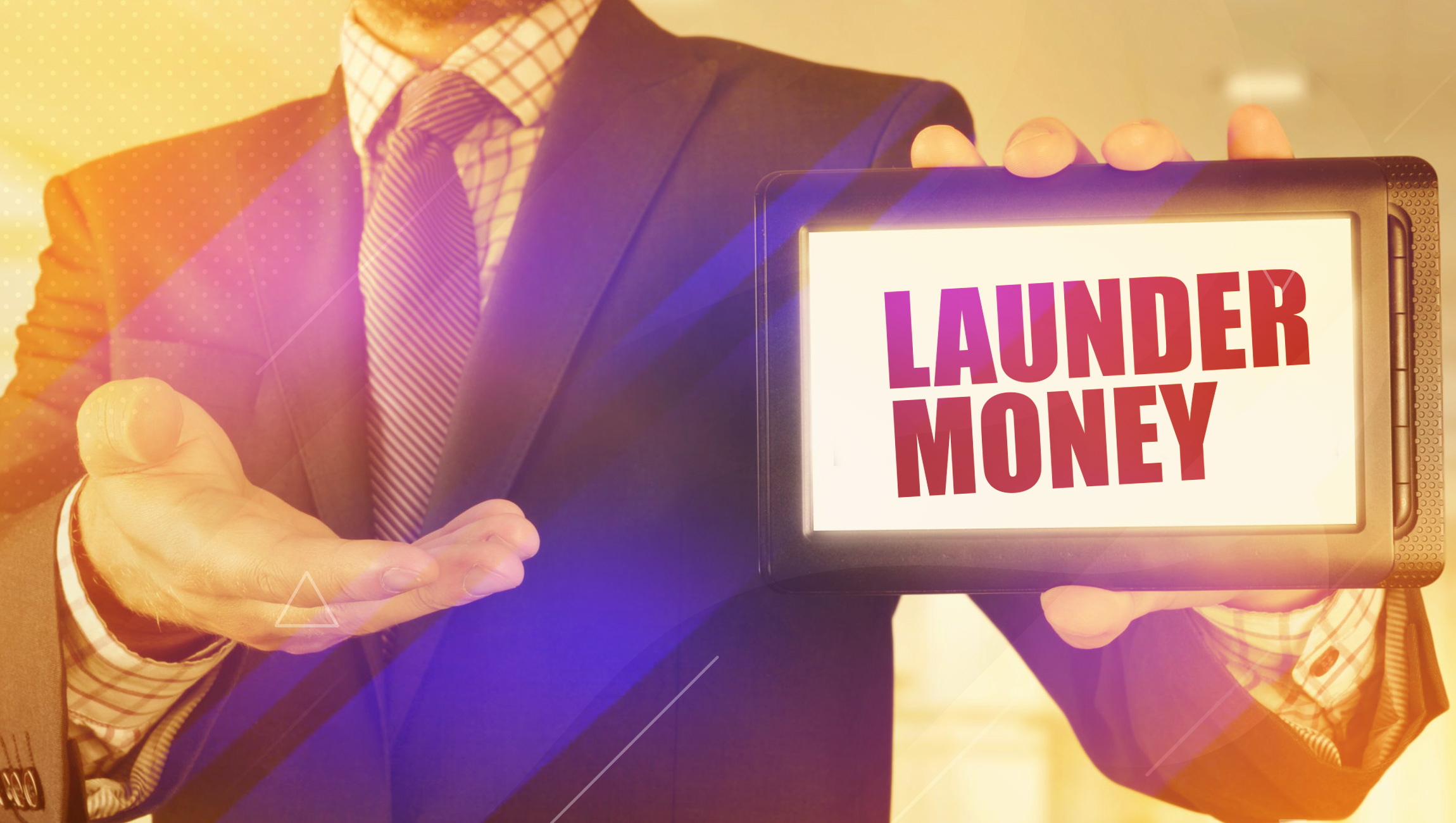 What happens when you ignore a crime that you perceive as victimless? Brands are writing off the monetary losses of ad fraud as a cost of doing business, but is there another reason to take fraud prevention seriously? Why are lawmakers like Senator Mark Warner in the US slowly turning their attention to ad fraud, and what’s really at stake when $19Bn/year goes missing?

To help understand the significance of funds going missing with no apparent harm done, think back to a time when money laundering – the process of concealing the origins of money obtained illegally – traditionally went “unnoticed” by banks. It was as a crude way of making money for everyone, including the banks, with no harm done to anyone else in the process. In the post 9/11 world with the understanding that ill-gotten gains can fund illegal activity, the Patriots Act was introduced, and with it, international legislation was enacted to prevent the whitewashing and transfer of dirty money.

Analysts predict that ad fraud will cost the industry more than $50Bn by 2023. Ad fraud has become a serious way for cyber criminals to make serious money. Unlike most types of fraud like drug smuggling and human trafficking ad fraud currently comes with money laundering capabilities built-in. If you don’t get caught doing the fraud there’s a perfect explanation to justify the source of the funds.

There are multiple verification vendors working to clean up the ecosystem. While publishers are incentivized to bring in traffic which is verified by a demand-side verification vendor, they’re not encouraged to reveal the true nature of their traffic. Rather than asking whether traffic is clean or invalid, publishers want to know that traffic is compliant with the demand side’s verification vendor. The commoditization of demand-side verified traffic has created an incentive for ad fraudsters and it’s obvious to anyone in the verification space that there are well-financed criminal organizations committed to exploiting this incentive, as well as the fragmented nature of Digital Advertising.

Read More: How to Motivate Your Service Organization for Customer Success

Ever wondered why it’s so hard to figure out who is behind the big fraud schemes or why it’s almost impossible to find the missing stolen ad budgets?

Here’s an Insider’s Illustration into Why It’s so Hard to Track Those Dollars That the Brands Are Writing off as an Occupational Hazard:

These schemes are carefully engineered and because the funds pass through many hands, across multiple international jurisdictions it’s impossible to track. Ad fraud is a nice little money maker but what’s more interesting is that – because the funds are shared with multiple intermediaries – the fraudsters are protected from detection by design. They’re so far removed from the ad that many of the groups being paid in the middle are unaware or turn a blind eye to the reality that they’re involved in a fraud scheme. It’s a perfect crime primarily because these lucrative, high-frequency schemes remain unnoticed by law enforcement and legislators who are unaware that they’re being committed and have little or no understanding of the space in which the criminals operate.

Perhaps more interestingly, the money which they make from these schemes could easily serve as a front for other more nefarious activities which generate other revenues which criminals may wish to conceal. It’s a virtually bulletproof arena that is extremely lucrative for organized criminal gangs, terrorists or rogue states to exploit.

It’s also worth noting that the risks for the criminals are low. The nature of the way that business is conducted by ad tech companies means that the actual fraudsters are never caught because the environment has an incentive to shield the fraudsters to make them untraceable. With every pair of hands that the money passes through, the criminals have another layer of protection. In this way, they are able to avoid detection and invariably allow one of their middlemen to take the blame, which itself is usually just a chargeback of the ill-gotten funds, so the risk is low. The masterminds who build the tools never get caught – they are working in the background. The middlemen – networks/platforms/affiliates – are the sacrificial straw men, on the rare occasion that there’s an attempt to crackdown.

Occasionally there are arrests made, but it’s clear that the people who are arrested do not have the means to construct complex “military-grade” viruses and operate large scale botnets (networks of millions of virus-infected machines). Each time it becomes clearer that law enforcement is many steps away from the source of the crime.

While the ecosystem remains under little scrutiny, with no compliance requirements, and with no understanding of the cybersecurity vulnerabilities inherent in the ad tech ecosystem, criminals have a huge incentive to create fraud, safe in the knowledge that they will remain undetected…

The industry can maintain a blind eye in the short term. In the meantime over $19Bn is going missing just this year and that number is predicted to grow. Where are these ad dollars going and what will it take for law enforcement and legislators to take a closer look at ad fraud in order to stop the more sinister activities that it is no doubt funding?

Asaf is co-founder and CEO of Protected Media, an anti-fraud detection and prevention platform. A successful entrepreneur, Asaf was the co-founder of Aduva (acquired by Sun/Oracle) and beeFENCE, one of the pioneering companies in fighting botnets. Previously VP products at Cyren (Nasdaq: CYRN), Asaf brings management and product expertise. Asaf holds an MBA from IDC.