How to Grow Your Customers Base During a Transition: Lessons from the Golden State Warriors 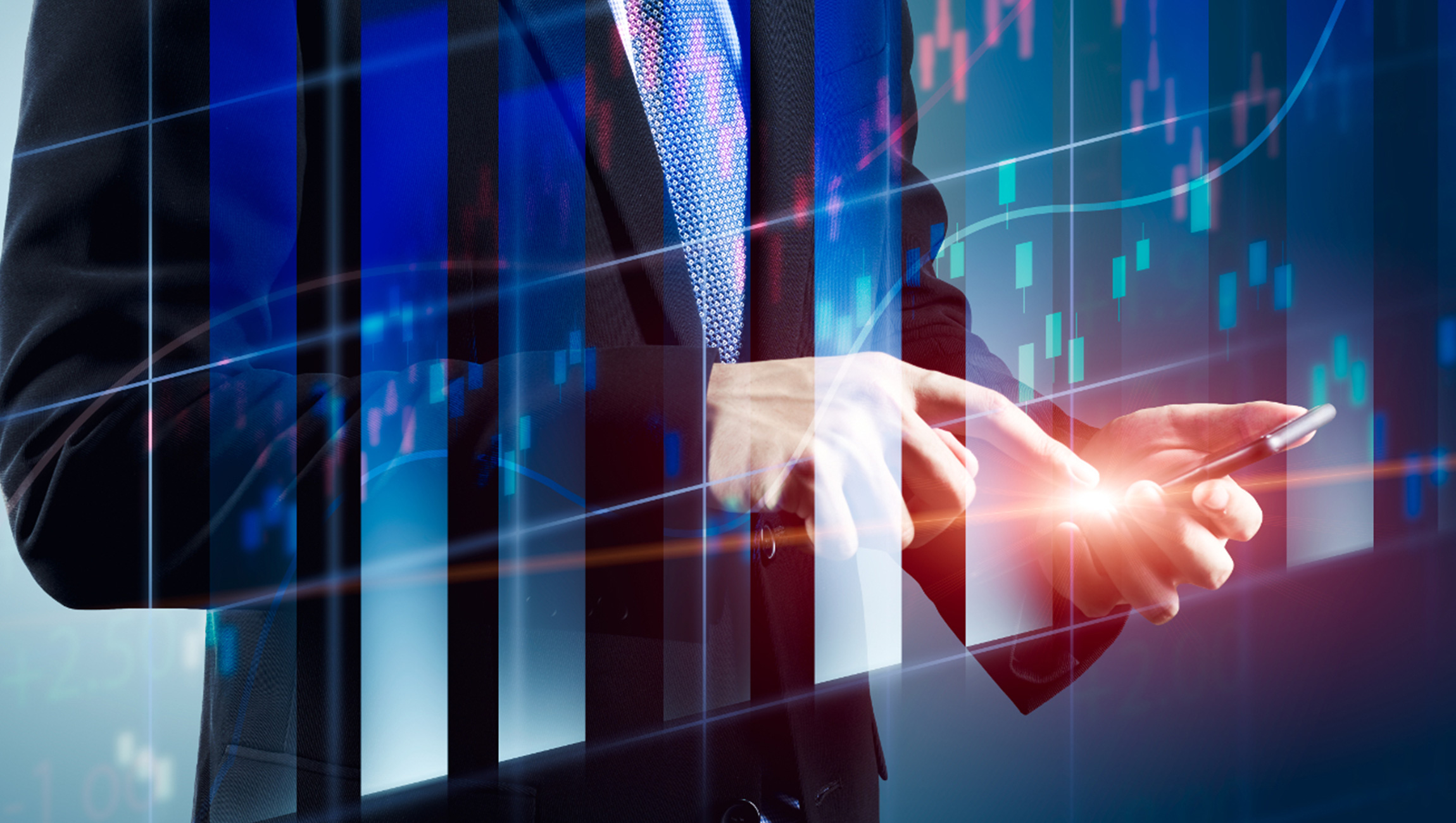 Companies are constantly changing and evolving. While this is usually exciting to employees who are privy to the long-term company strategy, these same changes can often feel disorienting to customers and may even put customer loyalty at risk in the short term. The Golden State Warriors recently tackled a similar challenge while migrating their customers base to Chase Center, a brand new world-class sports and entertainment destination in San Francisco, set to open in September.

For the six-time NBA Champion Warriors, their fans are their most prized asset, and maintaining loyalty was a top priority. As the front office prepared to move into Chase Center, the team wanted to show fans the value of this move with enhanced experiences only available at the new venue. On top of maintaining loyalty, the Warriors also wanted to use this transition to show how they are expanding beyond a traditional basketball team and becoming a world-class entertainment company.

So, how do you protect and maintain customer loyalty during times of transition?

Fans are crucial to every sports organization. In a recent interview with Brandon Schneider, Chief Revenue Officer at the Warriors, he explained that, “[Our fans’] support is vital because it gives an adrenalin boost to the team, which, in turn, fuels on-court performance.”

This boost to on-court performance has led the Warriors to compete in the last five NBA Championships. But, a thrilling on-court performance isn’t enough to keep fans coming back by itself. Schneider explains that they have invested in creating personalized experiences throughout the entire customer journey – from transportation, to ticketing, to half-time shows. Making fan experience a priority off the court has helped keep loyalty high among customers, despite the transition.

Make it Easy for Loyal Fans to Maintain Their Tickets

When detailing the challenges that the move to Chase Center has presented, John Beaven, Senior Vice President, Ticket Sales and Services, Warriors, explained that his team learned early on that they needed to improve their season ticket process. Due to the move, existing ticket holders needed to receive new seat locations and sign new membership agreements.

This meant that with their previous system, loyal fans could potentially spend hours, or even days, reviewing and finalizing paperwork for their season tickets, leading to fan frustration. Even worse, it could lead fans to drop out of the process altogether and not purchase season tickets.

Think Small to Have a Big Impact

The Warriors’ Director of IT, Brian Fulmer, recently shared, “As an organization, [the Warriors have] been known as just a basketball team, but we have this North Star of becoming this world-class entertainment company.”

The fan experience is crucial to deliver on this vision, and Chase Center will allow the Warriors to deliver even more entertainment options to move them closer to its realization. For example, premium suites and state of the art technology will allow for a more immersive audio-visual experience, while improved connectivity could bring mobile food ordering to avoid waiting in line.

For the Warriors and its fans, the move to the Chase Center is a big step. By focusing on breaking down each element of the fan experience – from research, to ticketing, to food, to seat comfort – and identifying ways to improve that experience, the team shows fans that they value their loyalty and they are earning it with action.

Such a focus on improving all aspects of the customer journey will allow the Warriors to gain and maintain a loyal fan base through the move. And, learning from the Warriors can help you maintain your customers through periods of growth and change at your company.

an Puterbaugh is the Director of Strategic Development with Adobe Document Cloud. An attorney for over 20 years, Puterbaugh has written and spoken extensively on issues related to digital transactions. He is a past Chairman of the Electronic Signature and Records Association and has spoken at a wide variety of conferences in the US and Europe including the annual Association of Corporate Counsel, and American Bar Association Technology conferences. He has published articles on a variety of topics related to digital transactions including simplifying legal workflows, the new EU electronic signature law, eIDAS and the challenges of electronic signature implementations. He joined Adobe Systems in 2008 as legal lead for Adobe’s enterprise document solution, LiveCycle. As director of Strategic Development, Puterbaugh works closely with Adobe’s customers to accelerate their digital transformation and to direct Document Cloud’s development strategies.

Infillion Launches ShopX, a Better Way for Brands to Deliver…