Intelligent Automation & Cognitive Systems: A Match Made in Heaven for 2018 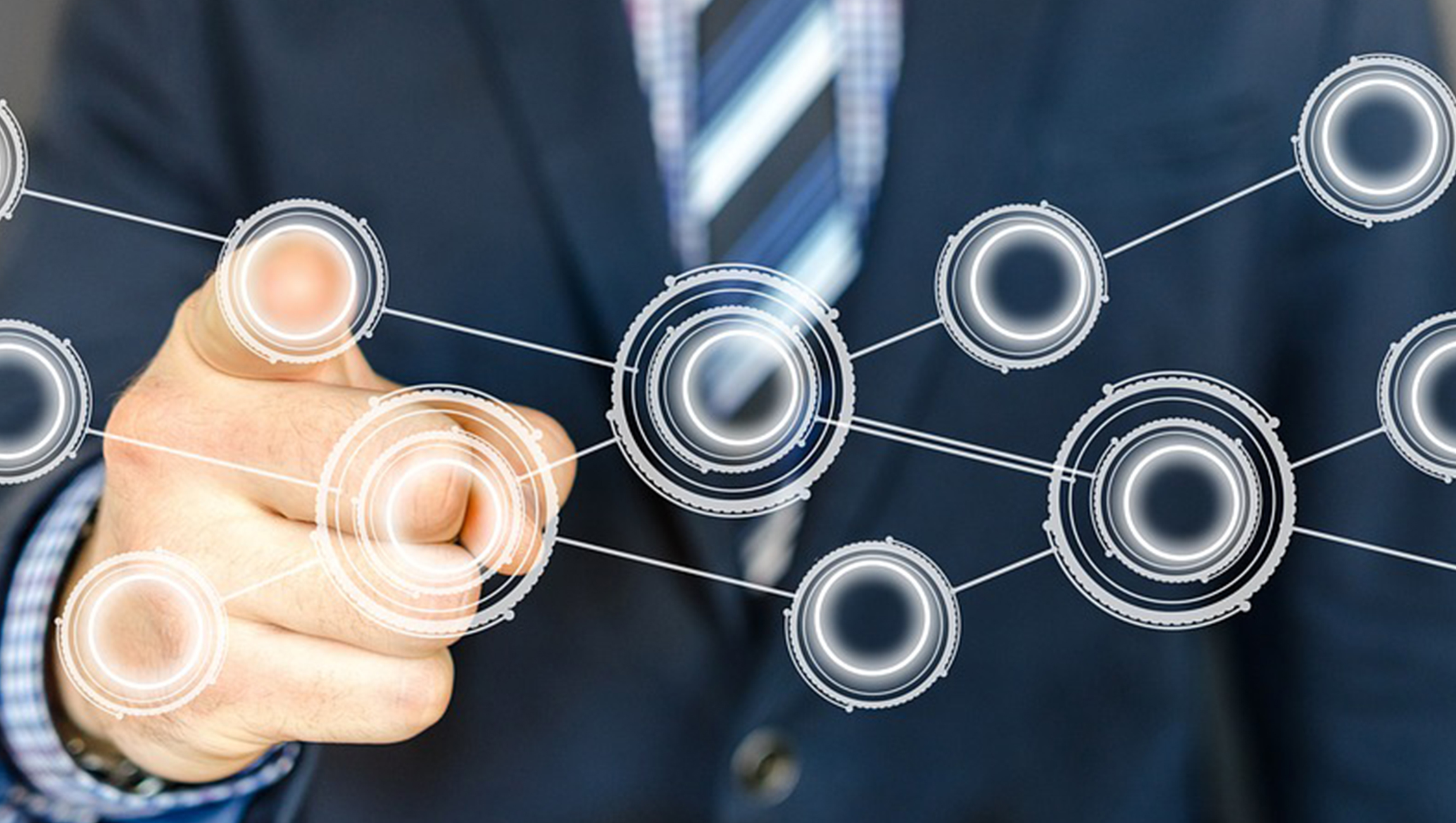 If a baby was born in 2016, she would be around two years old now and would have just about enough balance to jump, climb stairs with help, and feed herself with basic accuracy – with of course a bit of chaos thrown in.

For data, on the other hand, two years is a very long time. According to IBM, 90 percent of data online has been created since 2016. That is because, in the past couple of years, the number of internet connections and connected devices has proliferated and generated data at a phenomenal rate. At two years old, data has reached adolescence! No wonder many see data as the world’s most valuable resource – not oil.

Also Read: Customer Data Is the Next Competitive Battleground Shaping the Future of Digital Marketing

Technology behemoths such as IBM, Microsoft, Google, and Amazon were quick to see the potential of data. Over 2016 and ’17, these companies invested aggressively in technologies such as Cognitive Systems – computing that replicates the human thought process by integrating data mining and self-learning. Cognitive Systems tries to mimic human capabilities that help us to navigate our day to day life by interacting with objects and environments, making decisions based on past experiences and gaining knowledge.

Extracting useful and actionable information from structured and unstructured data is a major driver for Cognitive Systems. Additionally, predictive analytics in B2C markets is another key driver. Researchers have been optimizing algorithms and reducing error rates much faster than ever before. Cognitive Systems made great strides in 2017 and according to analysts at IDC, spending reached a record $12.5 billion in 2017. As R&D reached record levels, Cognitive Systems and AI started moving out of labs and the experimental stage to live deployments.

These are three high points from 2017 for Cognitive Systems; but, they also reveal the limitations —

All these achievements provide a glimpse of what’s on the horizon for 2018 and beyond. The Deep Learning field has experienced rapid advances that will help data scientists this year to analyze large data sets at an unprecedented scale as never before. Yet there are challenges businesses will need to overcome if they are to effectively utilize the benefits of Cognitive Systems.

In spite of the significant progress made so far with Cognitive Systems, one of the major challenges businesses will have to overcome is how to wade through data – lightning fast – and find actionable, relevant information that can be used with AI. Another challenge is the misaligned expectations on what Cognitive Systems can actually deliver.  So, in 2018, enterprises will need to address these areas to utilize AI in a variety of use cases where relevant and appropriate data is available.

Also Read:  Is Data Slowing Down Your Sales Rep?

Over the past two years, along with Cognitive Systems, AI has also been utilized for automation and robotics. Put simply, this has added an extra dimension of “intelligence” to workflows. Already a number of businesses including the technology titans have integrated their cognitive computing systems.

Let’s start the wedding plan with the cake – a three layer cake.  Think of the first layer as Cognitive Systems which tries to mimic human behavior by learning continuously. The next layer is automation which refers to the codification of a manual process into software, sometimes known as scripting.

The Icing on the Cake

This ‘three-layer cake’ would not be possible if not for the key ingredients coming into place at the right time. There has been significant progress in computing power, advances in AI/Ml algorithms and an abundance of data ripe of mining.

Of course, some decisions still require final confirmation from a human operator, but the initial thinking has already been done by the software robot. This has profound implications across different industries. Here are just a few use cases–

These use cases only scratch the surface of what’s really possible by marrying intelligent automation with Cognitive Systems. It sounds clichéd but the possibilities are endless for enterprises who now watch dotingly over their data. Data is all grown up.

Also Read: This Is the Key Difference Between Your Star Reps and the Rest of Your Team

CX Work Is Becoming More Flexible and Specialized in a Bid…

Mode Analytics Recognized as a Leader in Snowflake’s Modern…