The Marketing Revolution Will Be Televised: Video Advertising’s Dynamic Future 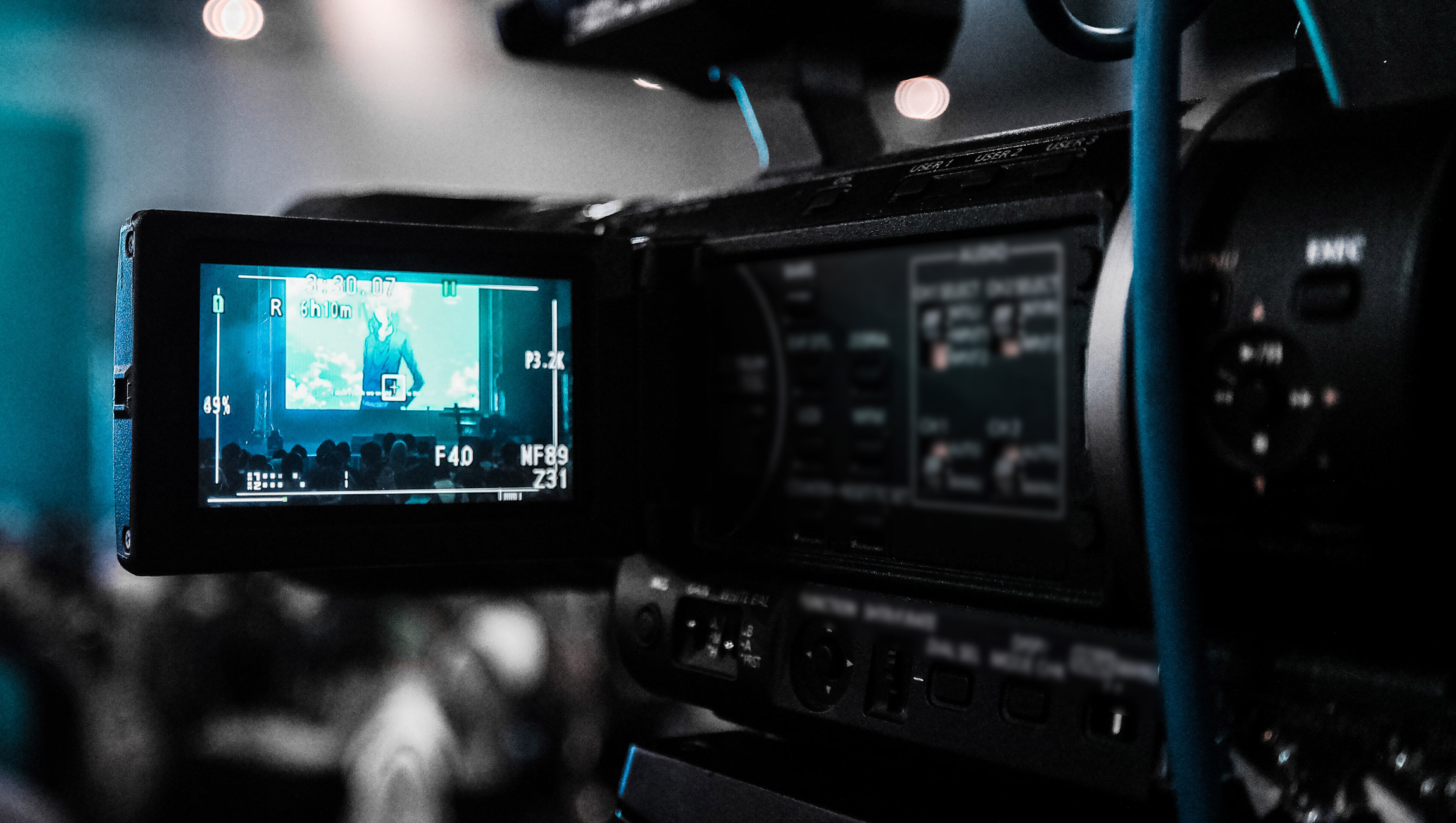 Eight decades after a spot for the Bulova Watch Co. became the first television ad ever to air, video advertising continues to undergo dynamic innovation. With the omnipresence of the Internet and the ubiquity of mobile, TV no longer reigns supreme: In 2016, digital advertising revenues surpassed ad revenues from TV for the first team, hitting $72.5 billion across digital platforms compared to $71.3 billion from TV.

The new landscape presents marketers with an array of both exciting opportunities and vexing challenges. Whereas a 20th Century TV viewer couldn’t stop commercials from airing during his or her favorite programs, more than a quarter of today’s Internet users have installed ad blocking software on their browsers, a problem that’s forecast to cost publishers up to $75 billion by 2020, absent measures to resolve the issue.

But as more users embrace interactive media experiences, video advertising is adapting techniques to make ad content more compelling and attractive to consumers, obviating the perceived need for ad-blockers. Indeed, video represents one of the most effective marketing tools for businesses, with 52% of marketing professionals saying video content yields the best ROI.

What makes video such an impactful medium? As a look at the evolution of video can attest, it’s a platform uniquely conducive to creative expression and individuality. MTV’s launch in 1981 paved the way for a new wave of sensually appealing ads, while the rise of the Internet and the 2005 launch of YouTube have provided brands with new platforms to grow and diversify their video marketing initiatives and meet consumers where they are. For marketers, the pivot to video has meant wider reach and continuous innovation.

The emergence of social media opened an entirely new revenue stream for ads. In 2006, Facebook began working with advertisers, starting with sponsored links and minor display ads. Over time, ads were tailored according to user demographics and interests, and they’re now embedded within the Newsfeed itself.

Few could have foreseen this scenario when Facebook first went live in 2004 – and similarly, it would have strained credulity to believe that the ostentatiously bulky cell phones of the 1980s would one day give way to handheld computers. But the smartphone has been a gamechanger – not only for how people spend their time and interact with their social circles, but also for advertisers. The Pew Research Center found that in 2018, 77 percent of Americans owned a smartphone, compared to only 35 percent in 2011. And with Americans checking their phones an average of once every 12 minutes, the potential exposure to video ads is at its highest point ever. eMarketer forecasts that there will be 187.7 million smartphone video viewers in the US. in 2019, climbing to nearly 205 million by 2022.

How can advertisers capitalize on this growth? After all, the blessing of more captive eyeballs is accompanied by a potential curse: Consumers are now oversaturated with messages coming at them from dozens of directions at lightning speed. The challenge for marketers lies in standing out.

Fortunately, given the array of advanced analytics and targeting tools that marketing departments now have at their disposal, they are now able to create videos that are even more relevant to key audiences – even down to the individual customer persona.

As the popularity of Netflix’s Bandersnatch demonstrates, a major draw of immersive, interactive video experiences is viewers’ desire to help shape the narrative of the content they’re consuming. Video advertising has followed suit, entering a more dynamic era. Netflix, YouTube, and Instagram have rolled out video previews that play content after a user hovers their mouse over a thumbnail, whetting users’ appetites, increasing their engagement, and giving them more control over their viewing experience. Meanwhile, playable rich media ads, which enable users to play a game within a banner ad, have generated clickthrough rates three times higher than those for traditional video ads.

Video advertising has come a long way since the first airing of Bulova Watch Co.’s groundbreaking TV commercial. For decades after that commercial aired, viewers would only see video ads when their TV sets were on. But video ads now follow us wherever we go – whether we’re catching up on the morning’s news on the subway or scrolling through Facebook and Instagram before bed.

Reflecting larger shifts in digital media and content consumption, these ads have taken on an unprecedented dynamism and interactivity. As this evolution proceeds apace, viewers’ senses – and businesses’ revenue streams – will be richly rewarded.

Erez is a serial entrepreneur and social media expert with five years of extensive experience, specializing in promoting web platforms, webpages, Facebook pages, and mobile applications using Facebook Ads and sponsored stories as well as Google AdWords and Google AdSense. He is an expert in targeting quality traffic with accurate segmentation based on geography, age, preferences, friend activity, spending habits and language, among other relevant parameters depending on necessity.

The Sunset of Third-Party Cookies: What’s on the Horizon for the Top Two…

Eager vs. Cautious Travelers: How Brands Can Connect Right Now