Rise of AI: Should Humans Be Worried? 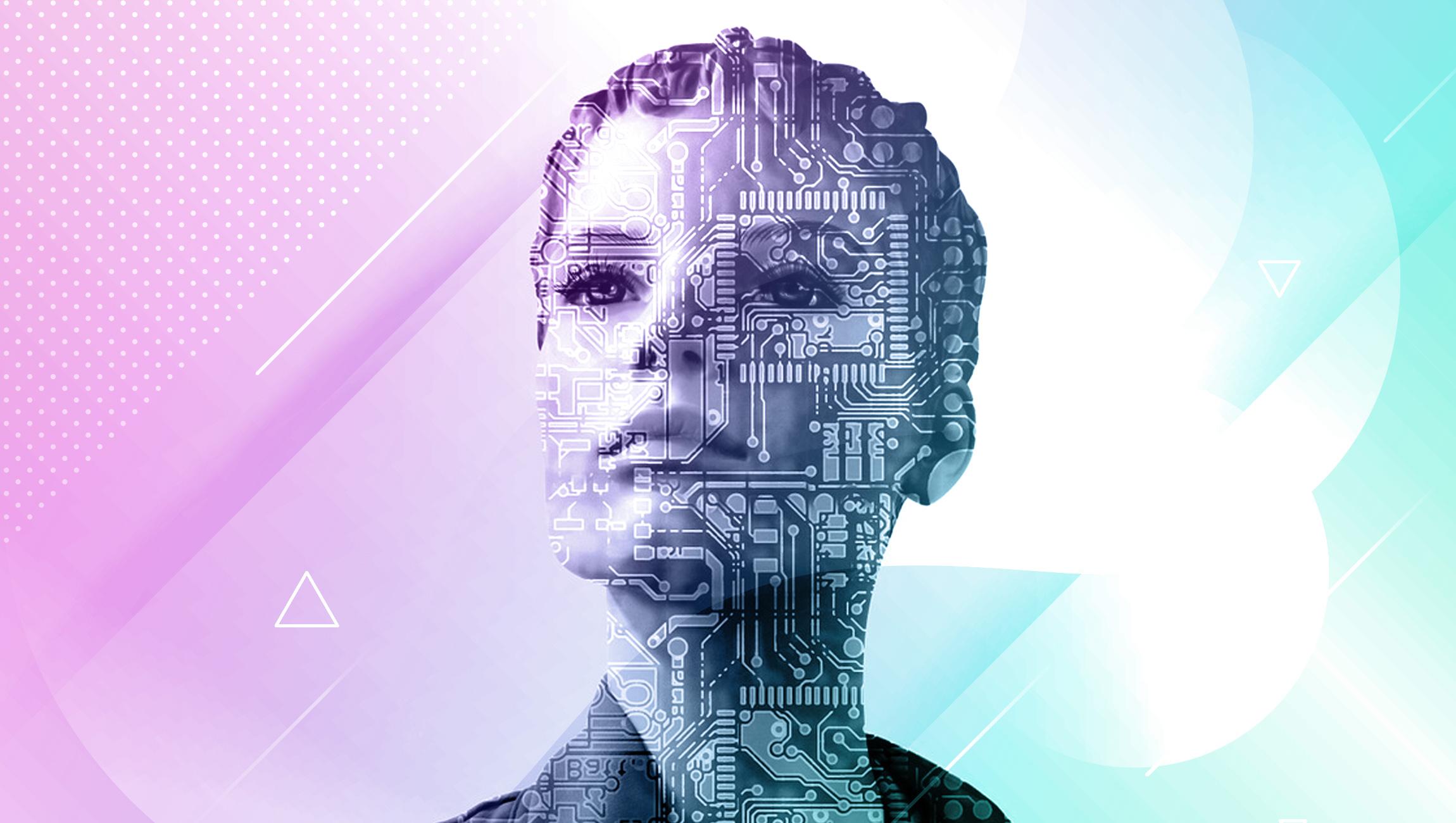 The bogeyman of the modern workplace is undoubtedly AI. It seems every day a new article pops up about how machines are going to steal jobs from humans – and soon. The worry around AI has only continued to grow as the technology advances, with more and more enterprises undergoing digital transformation and implementing AI in their everyday business processes.

This isn’t a new problem. People have been concerned about machines taking their jobs for decades. Looking back at the Indian Freedom Movement — the concern over automation displacing agrarian jobs was a key influence in pushing the movement forward. Mahatma Gandhi elaborated, “I have a great concern about introducing machine industry. The machine produces too much too fast and brings with it a sort of economic system, which I cannot grasp. I do not want to accept something when I see its evil effects, which outweigh whatever good comes with it.”

This view certainly remains pervasive today. However, while AI has certainly evolved quite a bit from its roots, it will never be able to fully take over for humans in decision making-roles. Humans will always play a key role in the workplace. Ultimately, I predict humans will be living and working in an augmented world, where machines are useful supplements and tools to the future workplace rather than completely in charge.

Read More: Why Has Zuckerberg Taken a Bold Stride Towards Becoming a ‘Privacy-Focused’ Platform?

AI has been around for decades, and much like humans, has continued to evolve over time. Human intelligence evolved as people started talking to one another about their ideas, developing better ideas over time through increased collaboration and communication. Machines are now experiencing the same exact phenomenon. With the introduction of the internet, machines were able to communicate with each other in a way that was previously impossible, allowing them to develop the ability to learn and perform basic tasks.

However, there is an important distinction to make between the respective evolutions of machines and humans. Humans have evolved in three dimensions — thought, action, and emotion — and are capable of implementing all three in decision-making processes, while machines have evolved in only two dimensions, thought and action. Irrefutably, AI technology and machines have greatly grown in these two realms — AI can learn as it goes along, and is capable of creating machines that can process input, make decisions, and take actions like humans.

The key difference is that with machines, the aspect of emotion is missing. The type of work that humans choose to pursue, the way that we spend our time, and the decisions we make aren’t always necessarily logical. In fact, they’re often ruled more by emotion than anything else.

Without the trigger of emotion, an integral part in decision-making and productivity, humans can never be taken fully out of the equation in the workplace, despite the pervasive fear that AI’s capabilities will take over. Recently, it was revealed that Amazon’s experimental hiring AI was discriminatory against women, and had taught itself that male candidates were preferable. Without any concrete way to guarantee that the AI wouldn’t continue to be biased moving forward, Amazon abandoned the project. This only shows that we’re still a long way off from ensuring AI is completely fair and accountable — and until we reach that point, humans will continue to be the driving force of the workplace.

What Will the World with AI Really Look Like?

Interestingly, we can actually view humans as similar to AI — both are able to continually learn and perform endless varieties of specific tasks. Meanwhile, actual AI is trained to perform very specific tasks that it cannot stray from. A driverless car powered by AI technology can’t perform the same tasks as an AI-powered spam email detector, as a machine can’t do anything other than what it was designed for.

However, humans have the ability to both drive a car and identify spam email. In this sense, humans can be considered a generalized AI, while machines are specialized AI for specific use cases. AI’s clear-cut applications will only supplement human ability to perform a variety of tasks, in the workplace and outside of it. Ultimately, the tasks and skills that humans and AI bring to the table are complementary, and will not detract from one another.

In fact, it is expected that Assisted Intelligence will come to be the norm, rather than Augmented Intelligence (where the decision rights are solely with the human) or Autonomous Intelligence (where the rights are solely with the machine). This will only amplify the value of existing activity, and allow humans to perform higher-level tasks rather than focusing on the minutia. Look at telephones, for example — prior to phones, humans were still able to communicate. However, the telephone created a new opportunity for humans to communicate on a larger and more efficient scale. Today, machines are continuing to come into our lives extensively across industries, forging the way ahead for co-automation.

While jobs across industries will leverage AI technology advantageously, it is important to note that there will always be aspects of jobs that cannot be automated. For doctors and nurses, a certain level of compassion and empathy will always be necessary when working with patients; in education, people don’t want a machine teaching their children, they look for human interaction and warmth. While co-automation will be beneficial, it cannot take away the necessity of humans in the workplace.

A co-automated future is already beginning, and eventually, every domain will be affected. In order to prepare for this digital era, upcoming generations must learn to communicate with both AI and humans – knowing how to speak the same language as machines will only help to remove the fear around AI. Teaching children programming and computer fluency will allow them from a young age to start working side by side with machines, and be ready for co-automation in the workplace, and even outside of it.

There have been leaps and bounds forward in the abilities of AI. Ultimately, there is no need for mass anxiety about the capabilities of emerging technology – at least in our lifetime, machines will not be able to work towards their own self-interests to take over the job market, despite what some of the media hype would like you to believe. We should rather view AI as a helpful partner or tool to bolster our roles in the workplace going forward, and work towards that vision rather than fear it.

Ganesh Sankaralingam is a Director at LatentView Analytics, Chennai. LatentView is the trusted partner for Fortune 500 companies and is a Gold Partner to Azure. As a member of LatentView’s leadership team, Ganesh is responsible for strengthening the company’s AI and ML Consulting practice, Industry and Academic Partnerships.

Prior to joining LatentView, Ganesh worked with eBay as part of the global analytics team. Ganesh has a sound understanding of international markets and challenges, having worked across three diverse countries for more than 15 years. He has MS in Supply Chain Management & Operations Research from Texas A&M and BE in Mechanical Engineering from College of Engineering, Guindy.